‘We will get stronger and stronger’: Arnold to name extended Socceroos squad for May/June Qualifiers

Graham Arnold revealed he is set to call on up to 34 players when the Socceroos reunite for the first time since November 2019.

With matches against Kuwait, Chinese Taipei, Nepal and Jordan slated to take place between 31 May and June 15, the Socceroos Head Coach is preparing to accommodate the challenges of such a tight schedule.

“It's four games and obviously there's a game every three or four days to get the second phase finished," Arnold told Socceroos.com.au.

"But again it's World Cup Qualifiers, they’re all serious games and we’ll learn a lot about the players.

“Working on that depth has been one of the things I've been looking at since I first took the job. That’s what we've been doing and with the Olympic Games group boys I think we will get stronger and stronger with the Socceroos.”

Arnold is looking forward to the opportunity to work with a large set of players - something that he belives will boost the national team's depth in the long run.

“It will be great because genuinely I'm thinking of bringing 34 players into camp,” Arnold said.

“It's something that you need a bigger number of players for and it’s giving players an opportunity as well. I see this phase over the next six months as being so important for the development of the Socceroos and creating more depth in the squad.”

The Socceroos won all four of their qualifiers played in 2019, notching an impressive 16 goals at an average of four per game while conceding just the one.

Having kept track of the players' progress at club level since, Arnold feels the squad are primed to pick up exactly where they left off.

"There's plenty of boys doing well," he said. "Harry Souttar has played every game at Stoke now he's gone from League One at Fleetwood Town and he's gone back to Stoke City and he's done great.

"Sainsbury at Kortrijk is doing well, captaining the side. Plus Milos Degenek - wow! When he played AC Milan he had a fantastic game and only got knocked out by away goals. 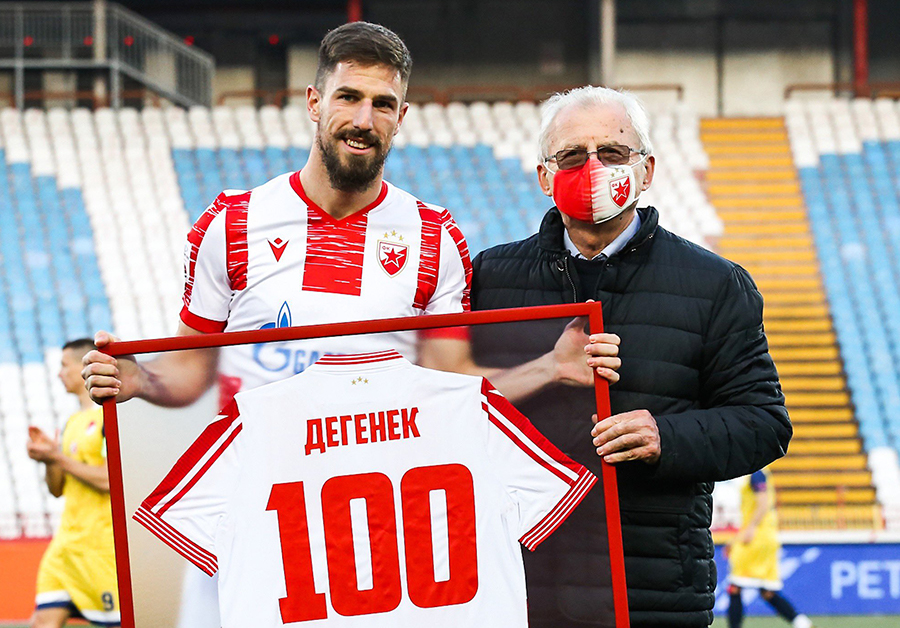 "Tom Rogic is getting game-time at Celtic, Martin Boyle is scoring goals in Scotland and Jackson Irvine has given him some assists.

"It all spells good for the Socceroos, the most important thing is if you're getting minutes and getting game time, they're going to come into camp fit and ready to go."

Most importantly, Arnold is eager for the opportunity to reignite the tight-knit team culture the squad have forged in recent times.

"It's obviously been a very frustrating time for not only the fans but the staff and the players, not being able to represent their country," he said.

But we have to be flexible and go with the way the world has gone with this pandemic and it's great that the games will be back in June. Now we're extremely looking forward to getting back together and getting on with it."