The Caltex Socceroos can seal qualification for next year’s FIFA World Cup in Russia with a win over Japan on Thursday night.

United Arab Emirates defeated Saudi Arabia 2-1 in Al Ain (UAE) overnight, which has opened the door for Ange Postecoglou’s side to secure a spot at Russia 2018 via victory at Saitama Stadium.

A draw against Vahid Halihodzic’s side would also help the Caltex Socceroos’ bid to qualify for their fourth straight FIFA World Cup. A draw in Saitama would move the Caltex Socceroos to 17 points (one ahead of Saudi Arabia with one game to play), and ensure that a win over Thailand next Tuesday evening in Melbourne would guarantee the team a place in Russia.

Less than 3,000 tickets remain for next Tuesday’s match against Thailand at Melbourne Rectangular Stadium. Tickets can be purchased here.

Thursday night’s FIFA World Cup 2018 Qualification match against Japan will be broadcast LIVE across the nation on FOX SPORTS (channel 501) and the Nine Network. Kick-off is at 8:35pm (AEST). 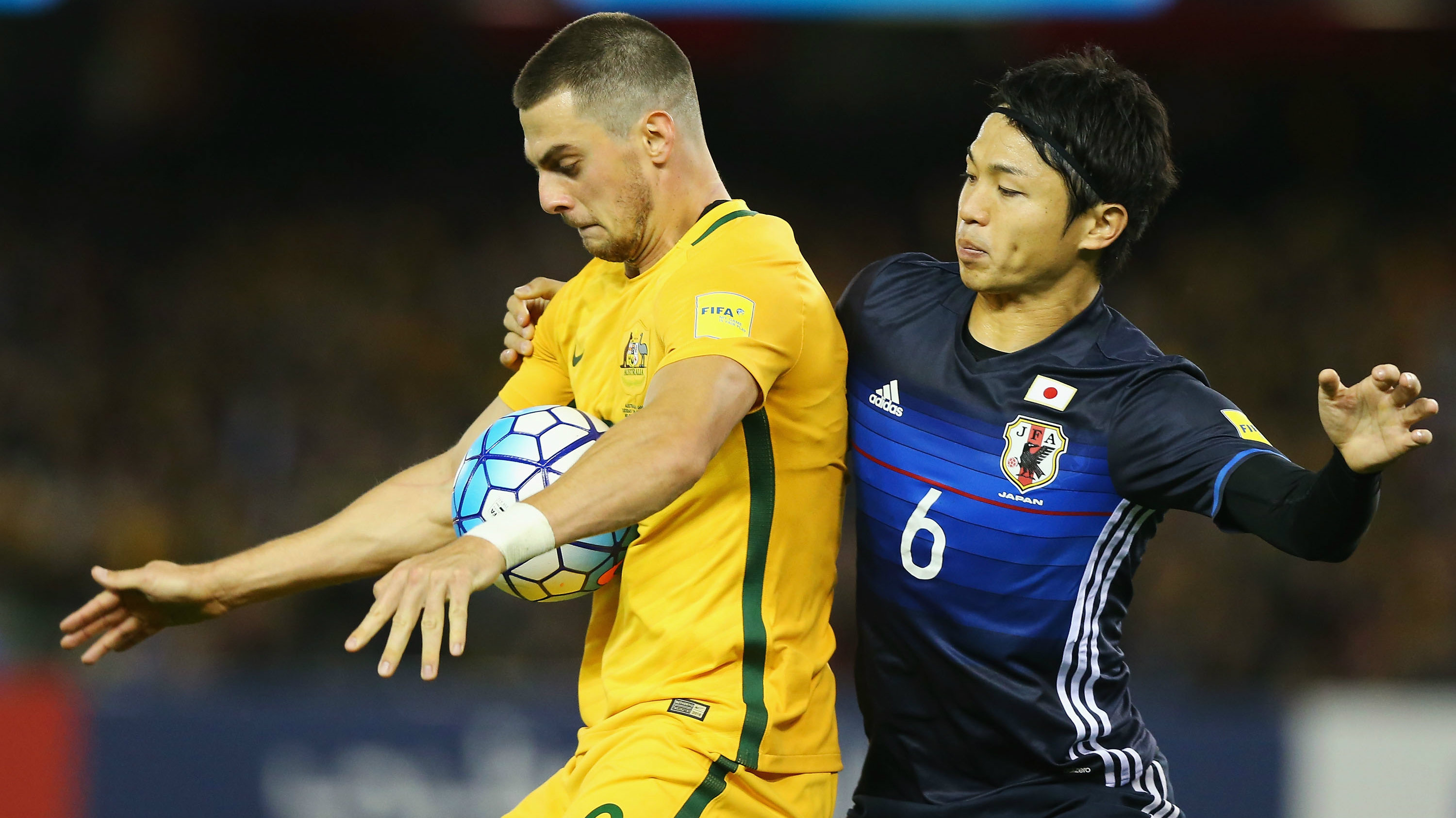 “Australian football has witnessed many historic nights and Thursday evening could be another,” Gallop said.

“Among the sea of Japanese support in Saitama will be a few hundred passionate Caltex Socceroos fans, while in Australia we’re hoping to see strong support from fans watching the game live in prime time.

“Next Tuesday’s game against Thailand may also be pivotal, so anyone thinking of going to the match at Melbourne Rectangular Stadium should purchase their tickets as soon as possible to avoid disappointment." 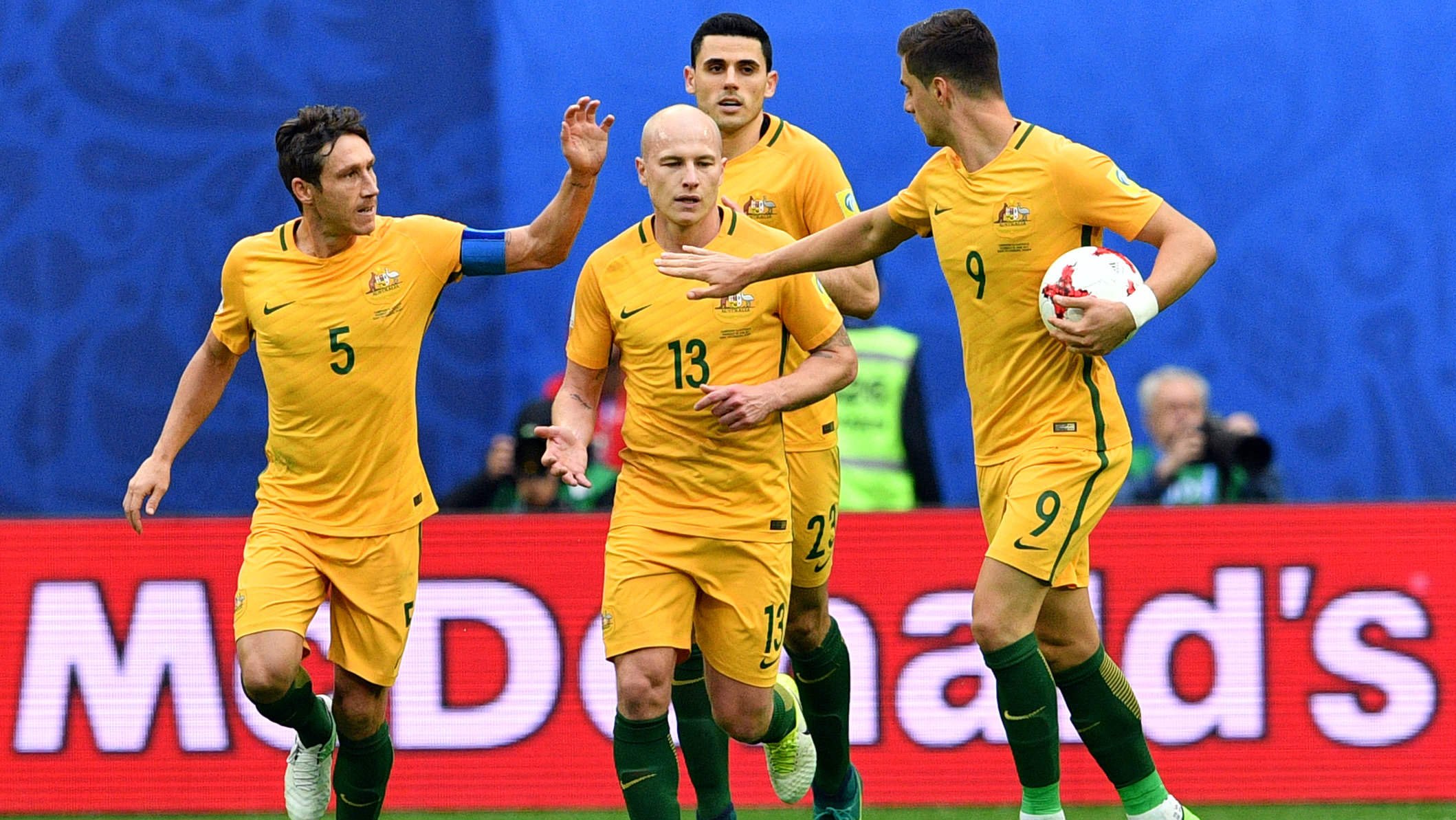