Caltex Socceroos forward Nikita Rukavytsya is relishing the opportunity to make up for lost time when the 2018 FIFA World Cup in Russia commences next month.

After bursting onto the national scene as a fleet-footed attacker under Pim Verbeek at the 2010 FIFA World Cup in South Africa, Rukavytsya’s presence in the Caltex Socceroos squad slowly faded away in the following years.

This culminated in a lengthy drought from international football for the former Perth Glory starlet, with Rukavytsya ending a four-year absence from the national side when he featured off the bench for Australia’s 1-1 draw with Syria in the World Cup qualification play-off 1st leg last November.

After so long out of the picture, it’s not unreasonable to suggest time may have been running out for the 30-year-old to truly make his mark on the national stage.

But having featured off the bench in three of the Caltex Socceroos' last four fixtures, Rukavytsya is working harder than ever to prove he still has something to offer.

“I didn’t think about that (being away from the national team for so long),” he said.

“I just concentrated on club football and on my game, but when the call comes up for me it’s always very special to represent Australia and I was very happy to be back.” 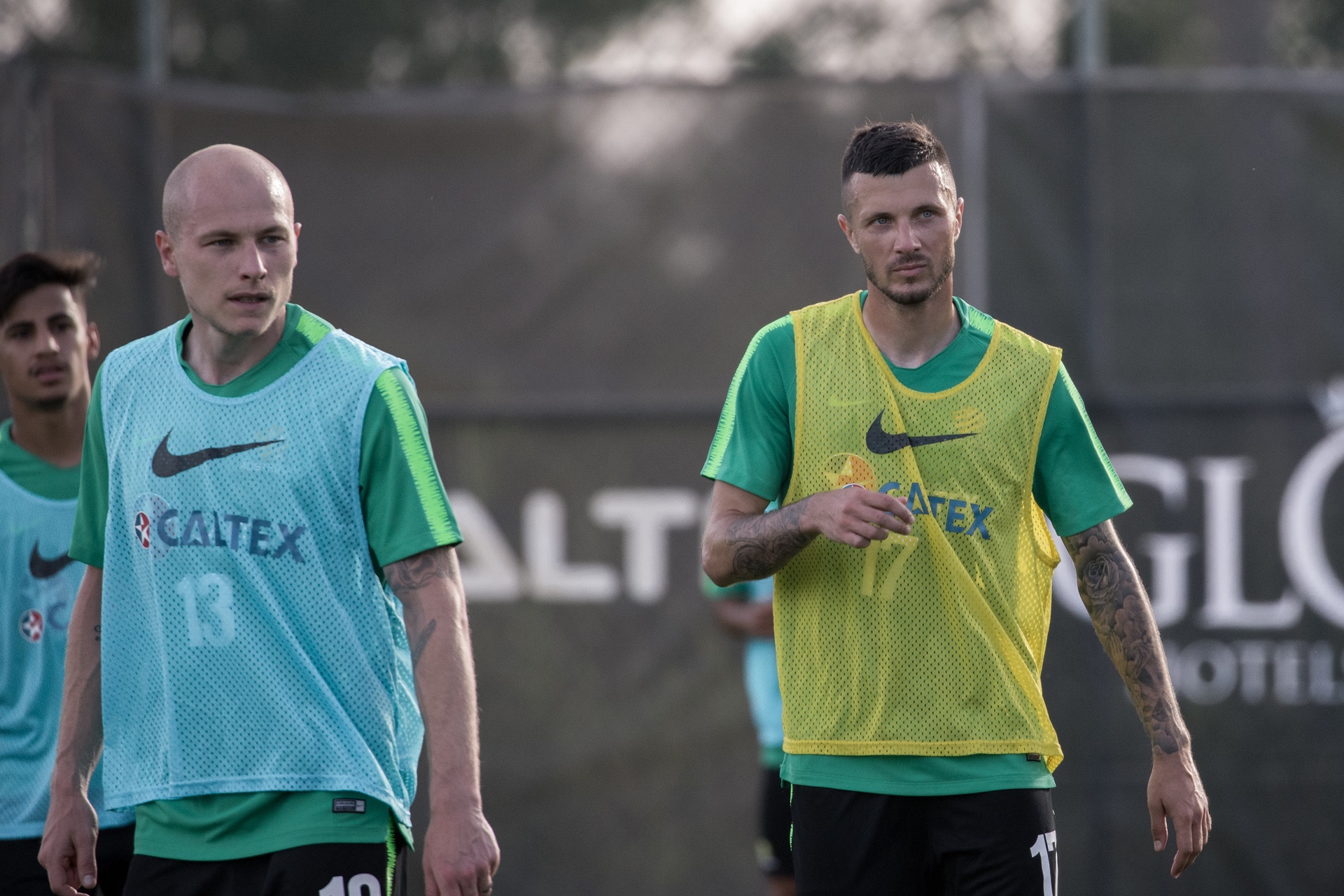 Rukavytsya is one of the five players in Australia’s 26-man preliminary squad who travelled to the 2010 FIFA World Cup in South Africa alongside Tim Cahill, Mile Jedinak, Mark Milligan and Brad Jones.

There’s no doubt about what the point of difference is for the Ukrainian-born flyer this time around.

“I had just moved to Europe to play, now I’ve played in a lot of good clubs and a lot of good countries so the experience is definitely one of the points.”

READ: Jurman not about to let World Cup chance slip

READ: 'Everyone at Millwall is a little crazy': Meredith

In a senior career spanning 17 years, the Caltex Socceroo has featured for 13 different clubs across Ukraine, Australia, Netherlands, Belgium, Germany and Israel. 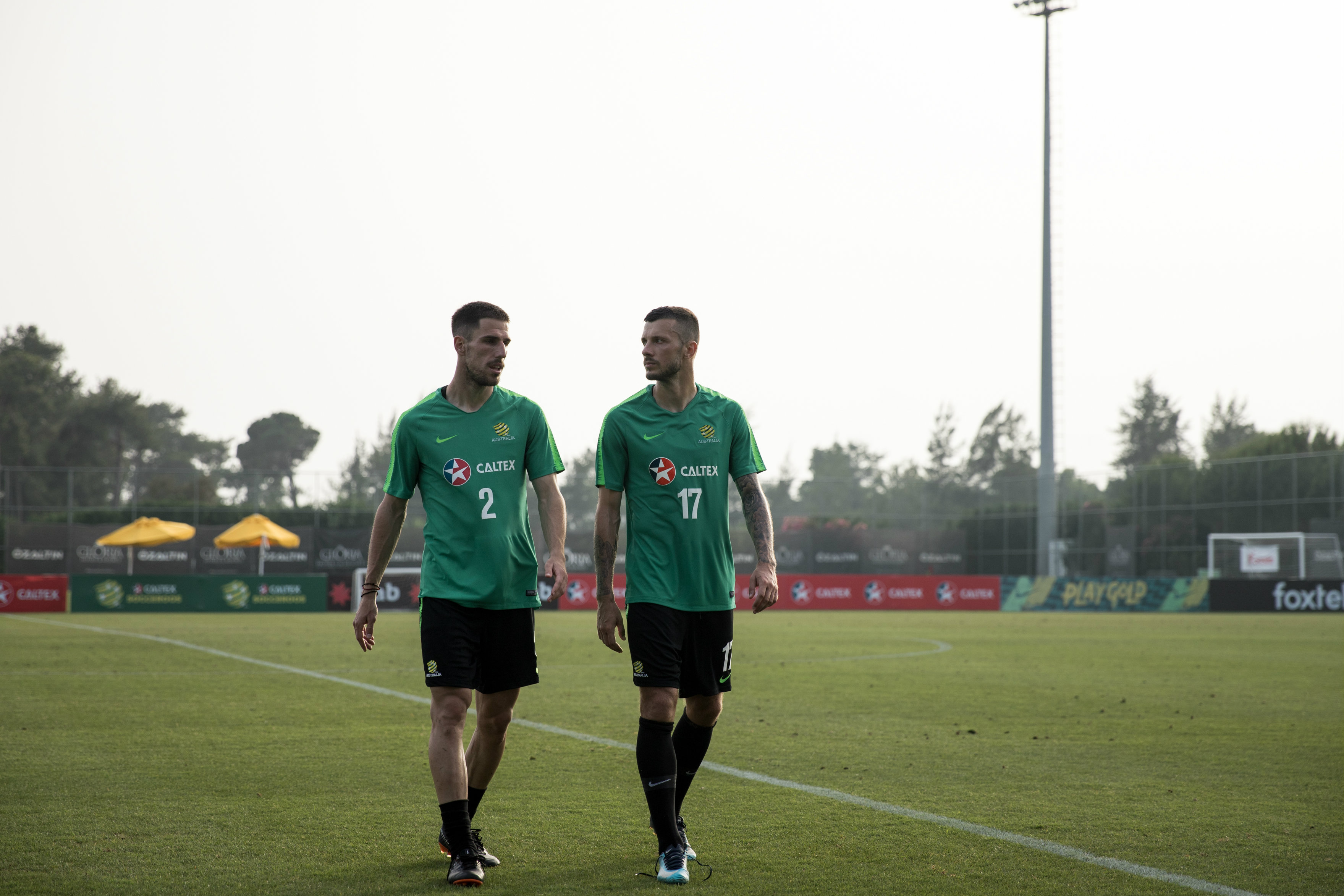 Currently plying his trade for Israeli heavyweights Maccabi Haifa, where he contributed nine goals and two assists in 20 fixtures this campaign, Rukavytsya has enjoyed a minor renaissance of late and will be pressing his claim for selection until the final minute.

“The life is good, the country is very nice and I’m happy.

“Our supporters are amazing, we have a very large fan base and the stadium is always full.