Everyone at Millwall is a little crazy: Meredith

Caltex Socceroos defender James Meredith has held Tim Cahill as the catalyst for a superb season at Millwall and says Australia’s all-time leading goalscorer is a galvanizing influence in the dressing room as kick-off looms in Russia.

Neil Harris’ Lions side lost just three of their remaining 21 league fixtures following the arrival of Cahill in late January, helping Millwall to their highest finish on the English Football League pyramid in 16 years.

Meredith, who played every league fixture for the eighth-placed finishers, says Cahill can have a similar impact for the Caltex Socceroos when the FIFAWorld Cup in Russia commences in little over three weeks’ time.

“It was great having Tim there,” said Meredith following another intense day of training in Turkey.

“He [Cahill] brought a real sense of team spirit and he brought this great morale so it built everyone up and we were able to go on this incredible run.

“You can’t replace that kind of knowledge and experience, he was a real big influence and we all looked up to him and he really helped us.

“It was great having him around the building…everyone at Millwall is a little crazy…and he’s a part of that.”

Having signed on at The Den from Bradford City at the beginning of the season, Meredith has subsequently enjoyed his most consistent year in the United Kingdom to date and is now one of the club’s most prized assets as the East Londoners gear up for another promotion push next campaign.

The Albury-born fullback’s dependability for Millwall saw him on the bench for international friendlies against Norway and Colombia back in March, in what was the first Caltex Socceroos action for Meredith since November 2015.

After nearly three years out of the national picture, Meredith is salivating at the prospect of featuring at the World Cup.

“I’m grateful and appreciate and I feel that I deserve it,” he said.

“I worked hard for a couple of years, went away and worked on a few things, so it’s nice I’ve been recognized.

“We’ve got a great group of lads and I’m really looking forward to the challenge. I feel honoured - it’s fantastic.” 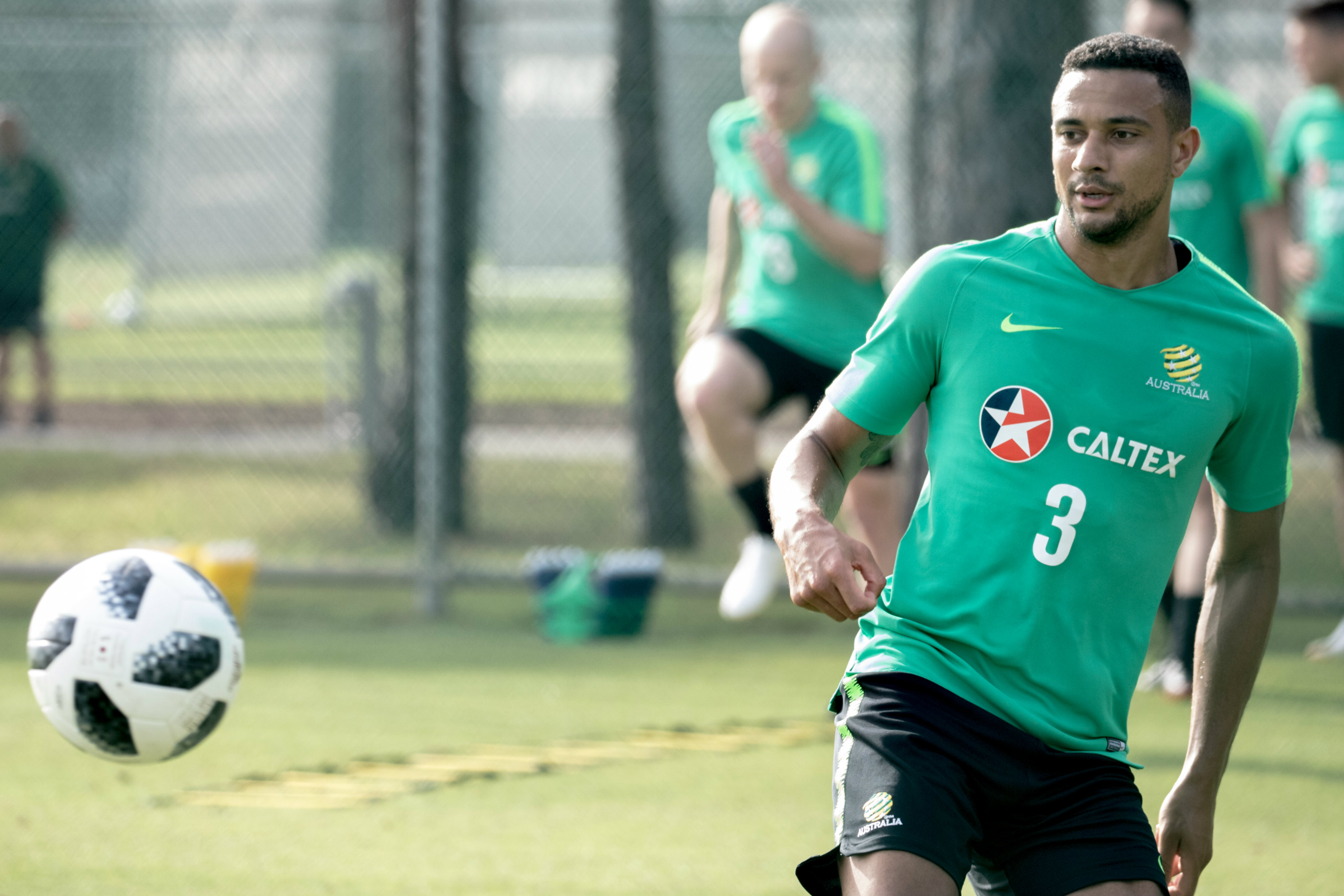