Caltex Socceroos forward Jamie Maclaren is raring to go after signing a three and half year deal with Melbourne City in the Hyundai A-League, praising Head Coach Graham Arnold’s role in his development.

Maclaren joins City at the peak of his career both at club and international football.

The forward started all five of the Caltex Socceroos’ fixtures in the AFC Asian Cup UAE 2019™ and grabbed his maiden international goal in Australia’s 3-0 win over Palestine.

It’s a testament to the regard in which Arnold holds the Melbourne City man, at a time where a new generation of Caltex Socceroos are looking to stamp their authority.

“Arnie’s shown a huge amount of faith in me and as a player you always want to give that back,” said Maclaren.

“The Asian Cup was a fantastic experience for me to really find rhythm in a Socceroos environment.

“For me, it was a nice change to start games on a regular basis for the Socceroos and something I’ve always been working hard for the last few years — to really nail down a spot.

“It’s still a position you can’t take for granted because there are that many quality players in Australia that if you have one or two bad months then someone else takes your spot.

“So you’ve got to keep your standards high and that’s why coming to City, with the fantastic facilities that they’ve got, I believe I can stay in the Socceroos environment but also make sure my club football is up to scratch by scoring goals regularly.” 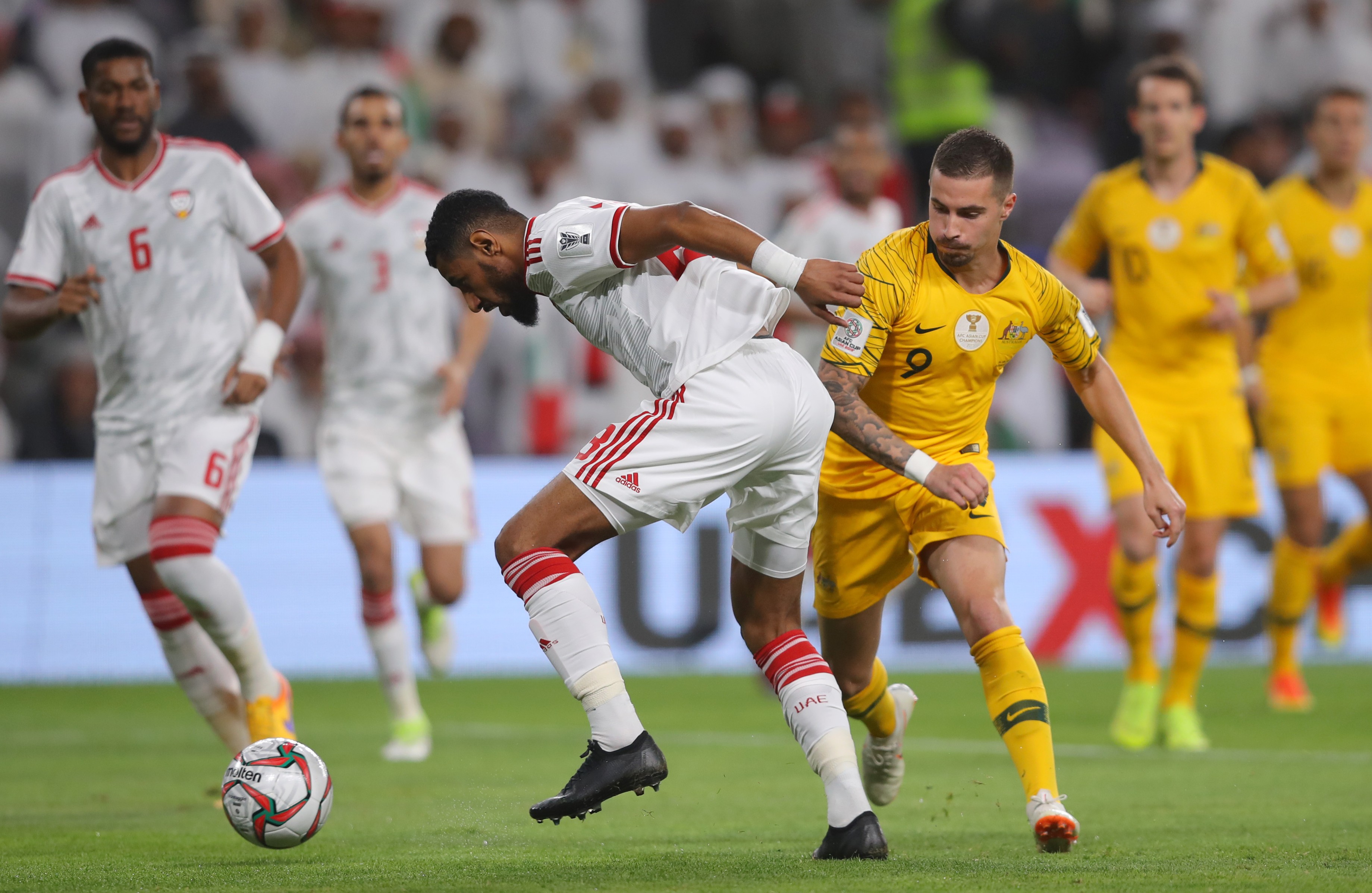 Not here to just score goals

They say the sign of a true player is not the work he does on the field, but what he does off it.

Maclaren is no exception in this regard, well aware that his role at Melbourne City is not limited to an on-field capacity.

Having left Australia at 15-years-old to try his luck in England — where he came through Blackburn Rovers’ Academy — Maclaren knows that only a mindset fixated on constant development will help him kick on.

“I’ve always been a player that’s prided myself on high standards because I know how quickly the game can be taken away from you,” said Maclaren.

“If you go in everyday and be the best version of yourself, then I think it reflects on your teammates, but also as a club as a whole.

“So that’s what I mean about improving: Improving the other aspects of the game.” 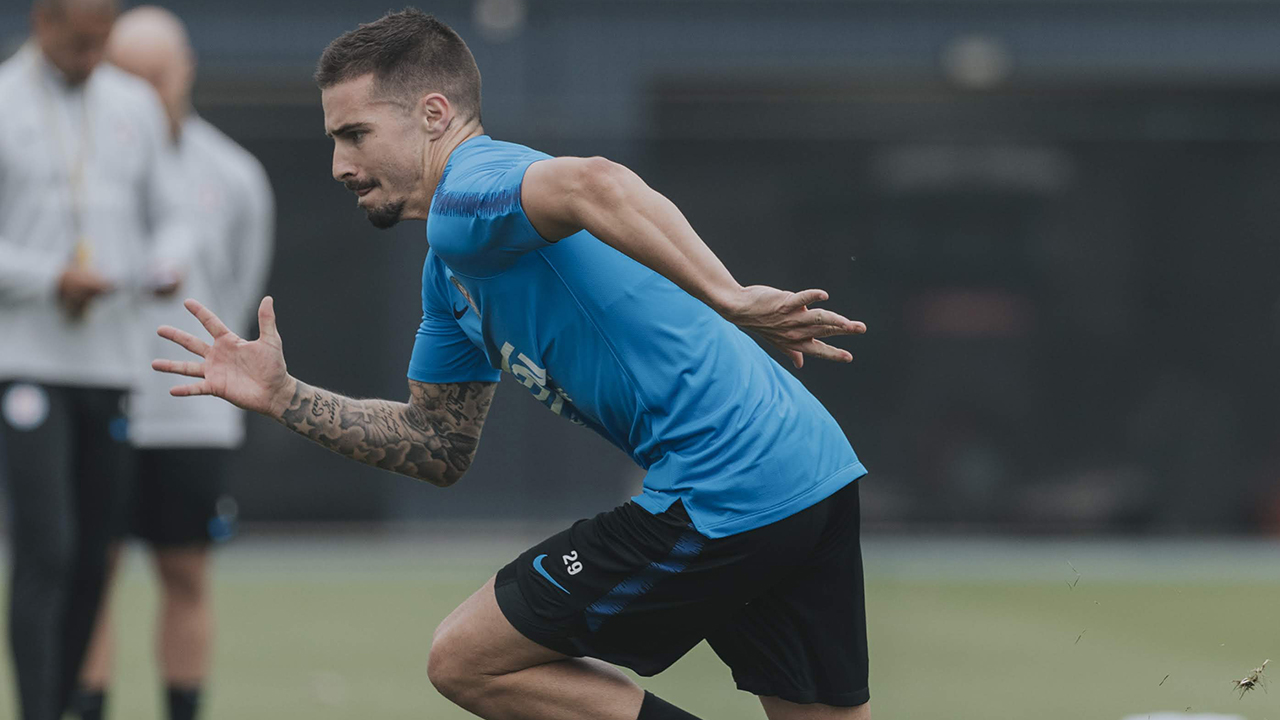