Saturday is the anniversary of Adam Federici’s Socceroos debut and to mark the occasion we taken a look back at some of his best moments in the green and gold.

Federici made the first of his 16 appearances in a 2010 friendly against New Zealand prior to the FIFA World Cup - a game the side won 2-1.

“It was a very special moment for me as anyone, just to represent your country,” Federici told Socceroos.com.au.

“It’s a massive honour, even more so to play with the lads that I did in that squad at the time. Those players were the reason that I went overseas to try and get in a side.”

The Stoke goalkeeper was part of the squad that would travel to South Africa, but with Mark Schwarzer in fine form, he was unable to force his way into the starting XI and sat on the bench for all three matches.

He said, “If I had to pick one special moment or time - to go away to the World Cup was a great one for me - especially with the players that were involved. I was only young then, I learned so much particularly from Mark, and the rest of the players had established careers in Europe." 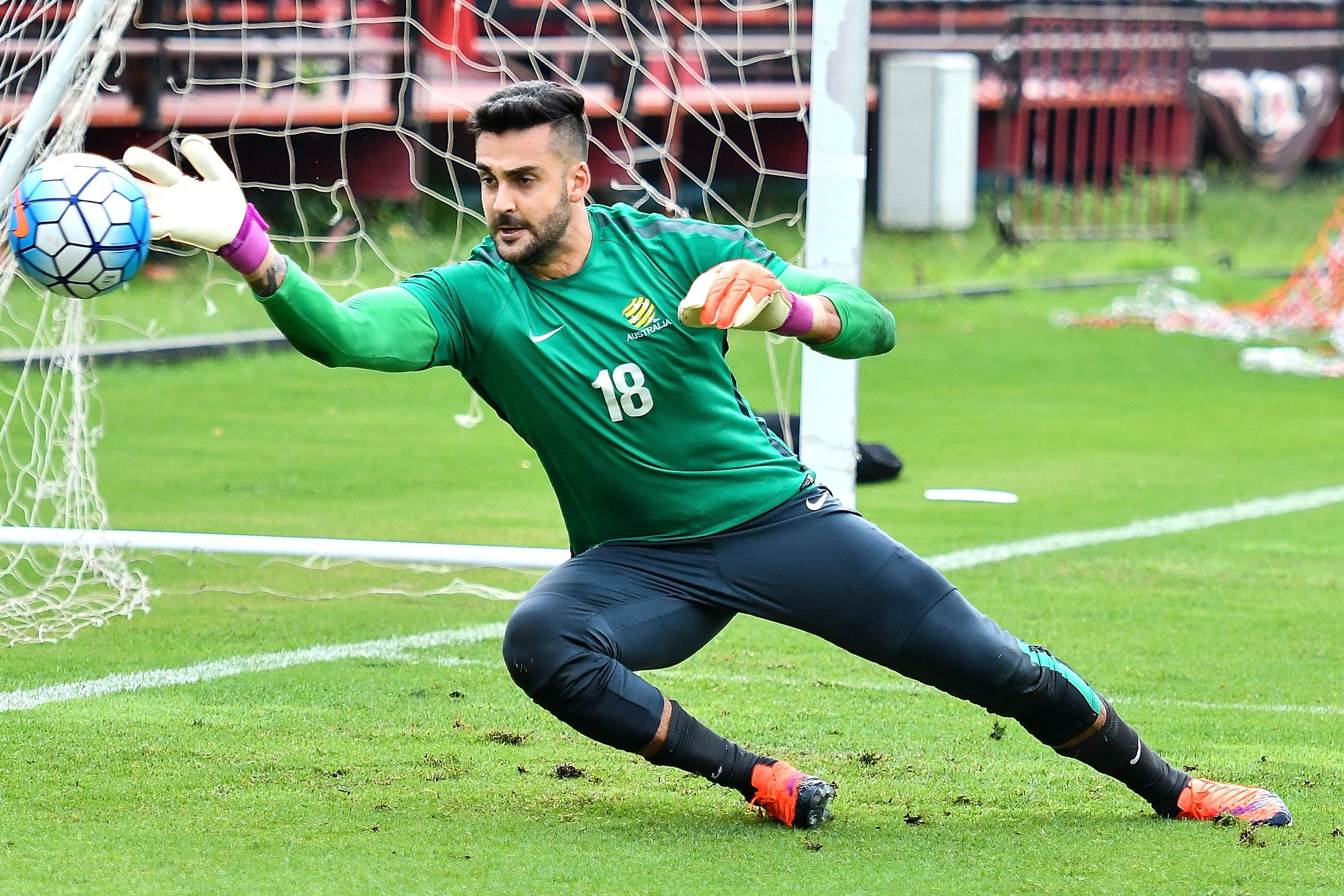 “To work with those guys was one hell of an experience really - one that I’m extremely grateful for and have very fond memories of."

After the FIFA World Cup, Federici made his third appearance and played first full 90 minutes in goal in a friendly against Poland, which was led by star striker Robert Lewandowski.

With Australia up two goals to one, Federici made a stunning save down to his left to deny the striker from the penalty spot. The save went a long way to ensuring the Socceroos walked away with the win.

“Saving the penalty - those sorts of games that you play in and make a few saves you’ll always remember," he said. 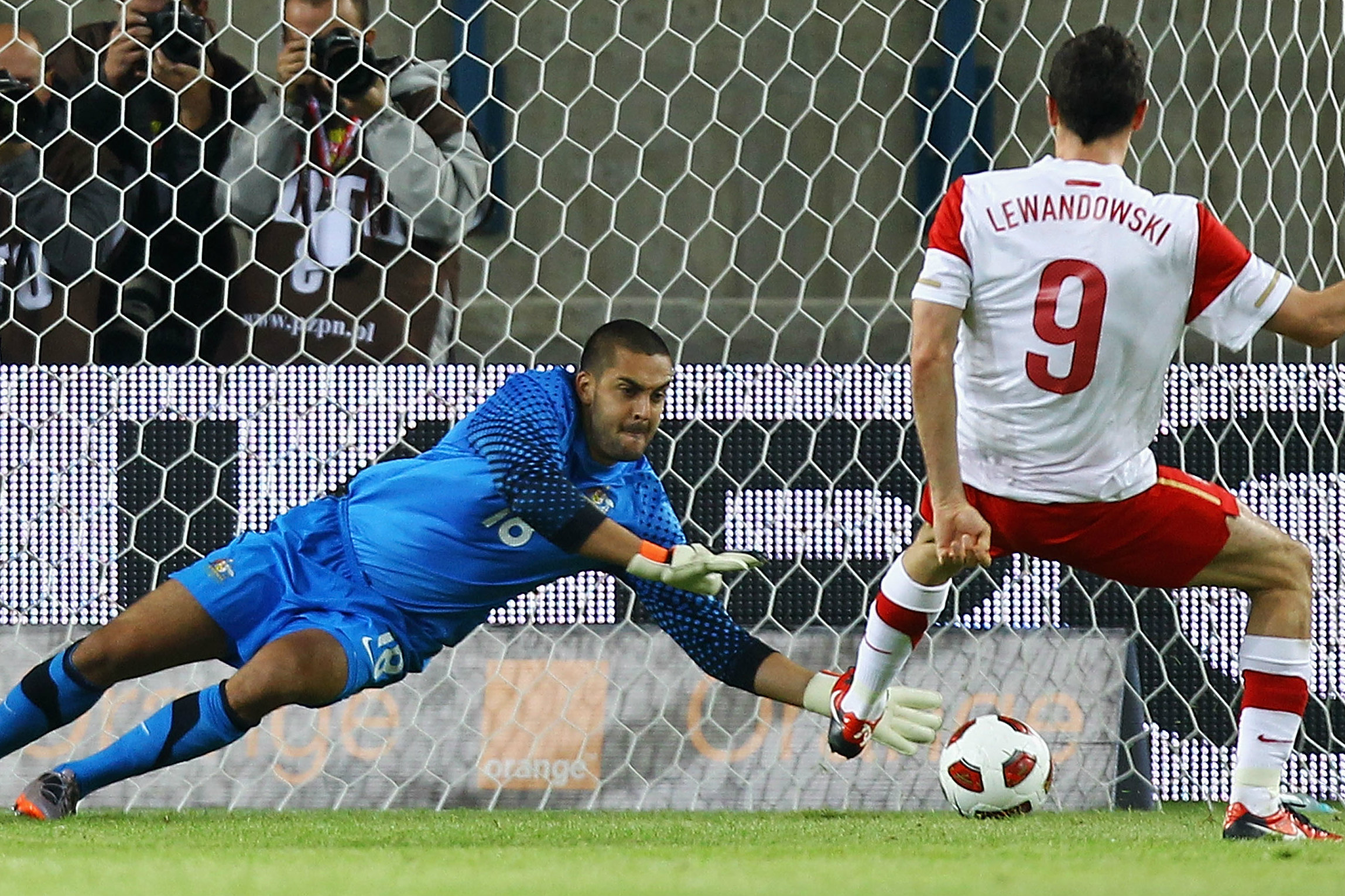 “It’s just the experience of going away and having the honour of representing your country and being in the squad was something I really looked forward to.”

His first start in a competitive match for the side came in 2011 in a World Cup qualifier against Oman. Federici went on to keep a clean sheet in the three-goal win on home soil.

In 2015, Federici would make a total of six appearances - five of them being in FIFA World Cup Qualifiers. In that time the goalkeeper conceded only two goals while keeping an impressive five clean sheets.

To watch Socceroos matches, highlights and other videos, visit our Stay At Home Hub.