Caltex Socceroos goalkeeper Mitch Langerak is happy to be back in the national team and confident of rediscovering his best form following a recent run of injuries.

The 28-year-old has endured a difficult 12 months following his move to VfB Stuttgart from fellow German outfit Borussia Dortmund.

Langerak suffered a thigh injury shortly after joining his new club and later sustained a knee injury that required surgery keeping him on the sideline for most of last season.

“I feel really happy with how things are going,” Langerak told FFA TV.

“Finally those injuries are behind me, hopefully it stays that way and we can push forward.

“First things first, [I want to ] have a good camp here and get two wins and then get back to club football.”

Consigned to just two league starts in the Bundesliga last term, Langerak had to watch on as Stuttgart got relegated for just the second time in their history. 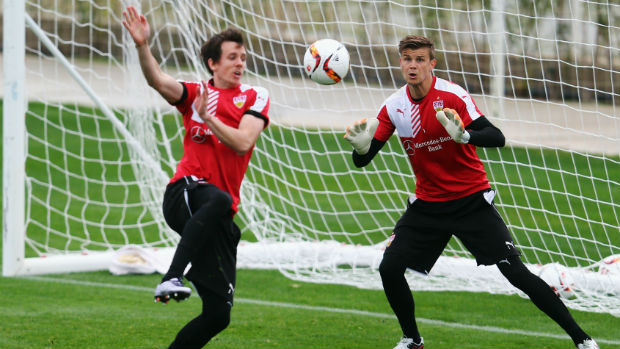 The Queenslander has revealed he fielded multiple offers to remain in Germany’s top flight during the off-season but he wanted to remain loyal to the club.

The shot-stopper's decision seems to have paid off if his early season form is anything to go by, with Stuttgart sitting third on the ladder and Langerak starting all three of his side's matches.

“It’s a very strong league and that’s one of the reasons I wanted to stay at the club and help us get back to where we belong.

“There are a lot of players that have stayed at Stuttgart so we’ve got a really strong squad.

“It’s a strong league, it’s going to be difficult to get back up but that’s our goal and we’ve started off in the right way.

“Hopefully that form continues and by the end of the season we can be back up there [in the Bundesliga].” 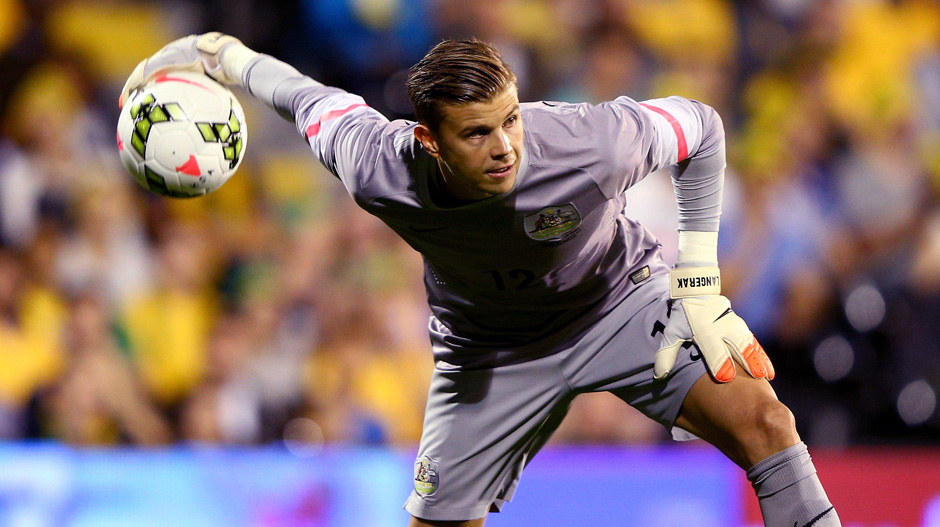 On the home front, Langerak will be jostling with Mat Ryan and Adam Federici for the Socceroos No.1 jersey for the upcoming FIFA World Cup qualifiers against Iraq and the UAE.

Having yet to make an appearance during the current qualifying campaign Langerak is bursting to again pull on the green and gold but knows competition for a starting spot is as strong as ever.

“[Compared] to what I’ve been used to in Europe things are definitely stronger here, which is a good sign.

“With the goalkeepers we’ve got there’s always competition and it’s about supporting each other and doing our best when we come into camp.

“Hopefully as a team we can get the result and that’s the most important thing.”