The Premier League returns this weekend with a few Caltex Socceroos set to be in action, including Aaron Mooy.

Mooy was the beating heart for the league newcomers: a tireless grafter across the pitch who not only embodied the underdog spirit of David Wagner’s side but elegantly orchestrated the team’s standout moments.

READ: Sainsbury on the lookout for new club

Key among these was the 27-year-old’s magical display against Crystal Palace on the opening day, while fine strikes against Newcastle United and Manchester United were equally important in keeping Wagner’s men in the top flight.

With high quality teams in Fulham, Wolves and Cardiff all entering the fray for the upcoming season, Mooy and Huddersfield will have to redouble their efforts in order to make it two seasons in a row in the Premier League.

But after refurbishing their squad with some promising young European pedigree and enjoying a strong pre-season, Mooy and Terriers could be set to prove the critics wrong again. 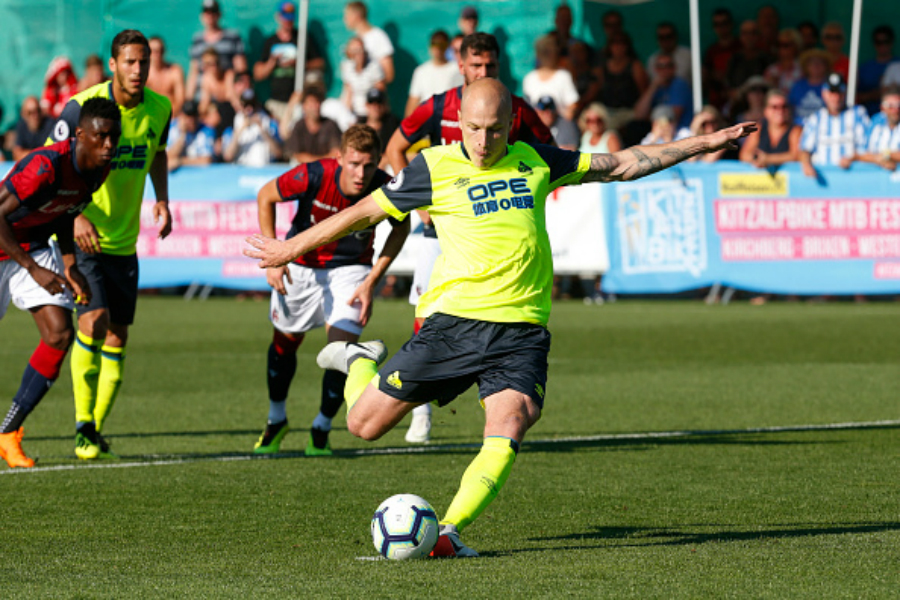 Mooy was granted extra recuperation following Australia’s World Cup campaign but returned to action for Huddersfield against Caltex Socceroos’ teammate Jamie Maclaren in a clash against Darmstadt in Germany.

Wagner gave his midfield star a 25-minute cameo late in the second half in that one, before Mooy played the opening 45 minutes of Town’s 3-1 win over Lyon three days after.

The 27-year-old was on the scoresheet for the Terriers against Bologna, tucking away an early penalty before playing 63 minutes against the Serie A side.

Mooy finished off a strong Huddersfield pre-season by playing the opening half of Town’s 3-0 victory over German club RB Leipzig last Saturday.

After being eased slowly back into the equation, the Caltex Socceroos’ midfielder is set to start in Huddersfield’s season opener against Chelsea next Sunday morning 12.00AM (AEST).

Preparing for the new season 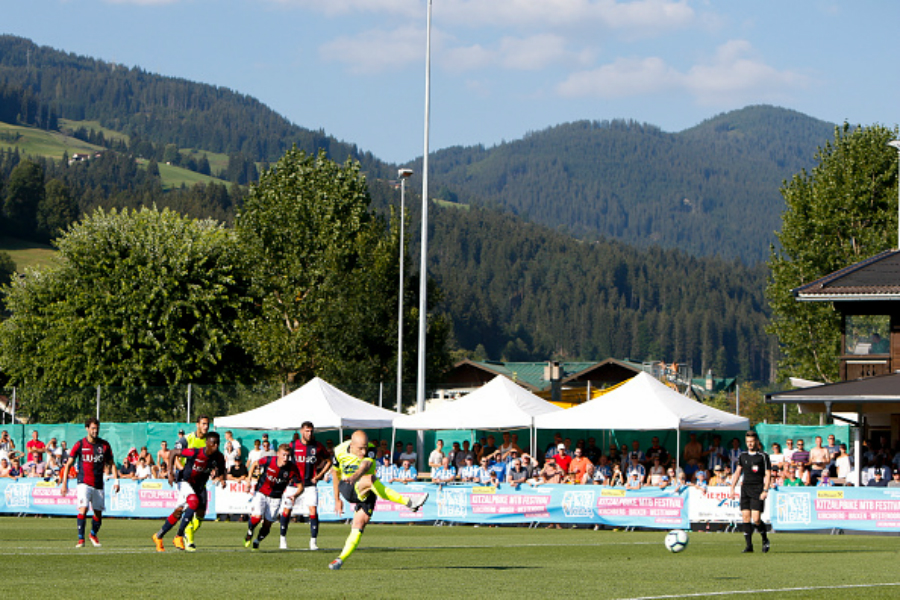