Australia U-23 attacker Reno Piscopo has stressed the importance of building on the side’s performances from this year’s qualification tournament during the squad’s training camp this week.

Coach Graham Arnold has assembled 26 Australian-based players for a nine-day camp in Sydney this week as preparations for next year’s Olympic Games begins to heat up.

Piscopo is one of 11 players in this camp that was part of the squad that booked their ticket to Tokyo by finishing in the top three at the qualifying tournament in Thailand in January.

Click here to watch the game on Facebook. Hit "Get Reminder" to be notified when the game goes live! Or, watch in the Youtube player below!

Now back together for the first time since that historic achievement earlier this year, Piscopo said the players are keen to keep riding that wave all the way to the Olympics.

“He just wants us to start from where we left off [in Thailand],” said Piscopo when asked what Arnold’s message has been to the players so far.

“[We need to] build up on things from the qualifications.

“We just need to restart as a team and get used to the routines, the formation and playing together again.

Piscopo is one player who has certainly built up some momentum in his own game over the last 12 months.

The 22-year-old, who spent six years at Italian giants Inter Milan as a teenager, enjoyed a superb season with Wellington Phoenix in the 2019/20 season.

Piscopo played 21 games for Ufuk Talay’s side, scoring two goals and producing three assists as the Kiwi outfit finished third – the highest-ever finish in the history.

It was arguably the best season of his young career so far but the Melbourne-born flyer is desperate for more in the upcoming campaign.

“It’s always important to play, especially at a young age and also for your confidence,” Piscopo said when asked about the need for regular  game time with Wellington.

“If you are playing throughout the whole season, when you come in for the national team you’re focused, you’re confident and you can show yourself.”

MORE: How to watch Australia U-23 v Sydney FC

Piscopo will be hoping to show Arnold and his staff plenty when the squad plays two matches against A-League opposition over the next week.

A limited number of tickets will be available for the Sydney FC clash (due to COVID-19 protocols) which kicks off at 7pm with tickets on sale now via Ticketek.

All patrons are reminded to follow the latest health advice and observe COVID-safe protocols, including staying home if unwell.

Click here to watch the game on Facebook. Hit "Get Reminder" to be notified when the game goes live! 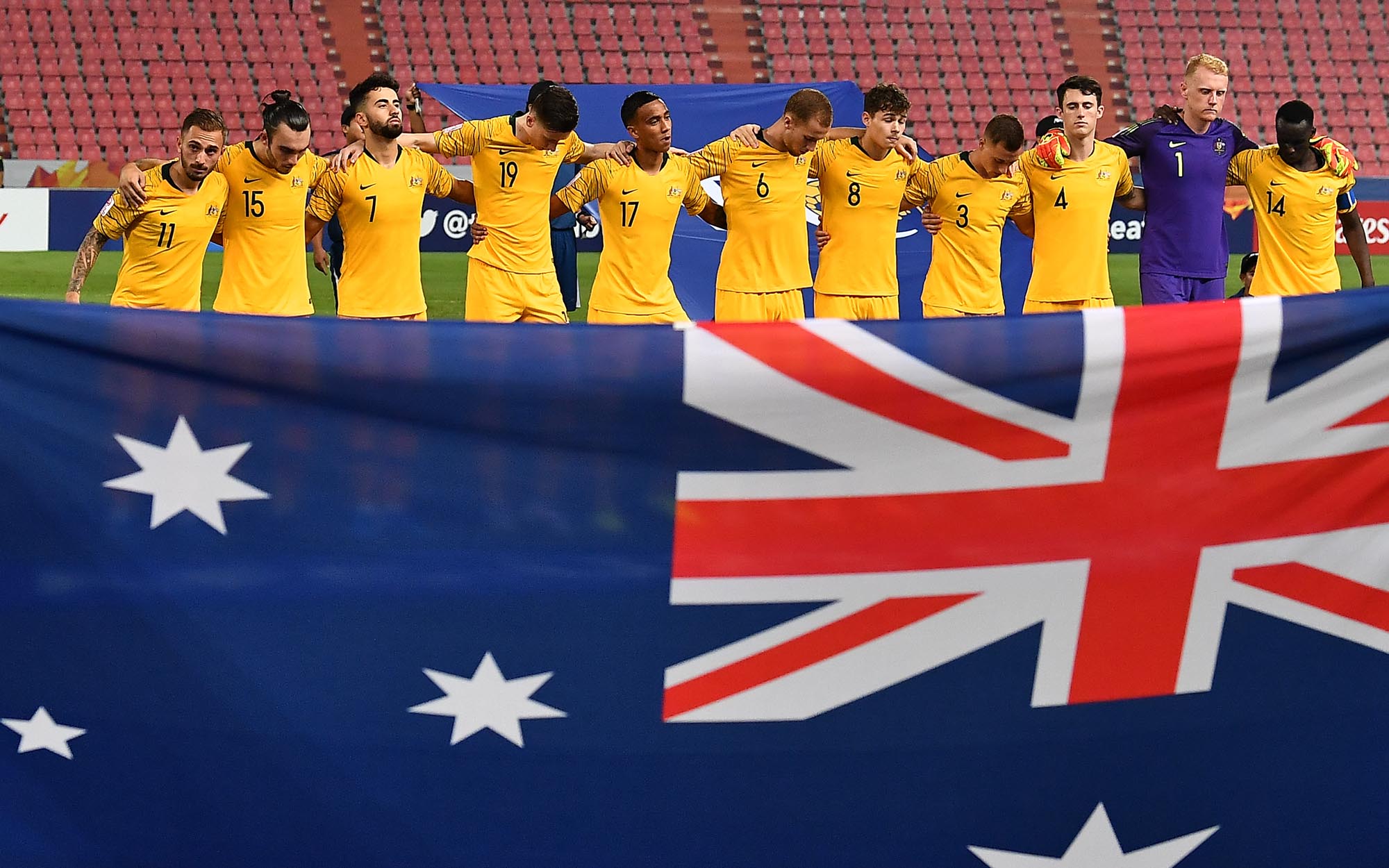