The final Match Day in Group C is nearly here.

The Socceroos take on Peru tomorrow morning in a do-or-die contest in Sochi, with kick off at 12AM (AEST), with France taking on Denmark at the same time.

Australia’s must-win clash against Peru is sure to be a fiery encounter, but Peruvian captain Paolo Guerrero says he'll make time to share a moment of gratitude with Socceroos' skipper Mile Jedinak.

The Australian captain signed a letter of support for Guerrero when the 34-year-old was banned after testing positive for cocaine at a qualifying match in October 2017.

PERU: Everything you need to know

Guerrero appeared destined to miss his nations first FIFA World Cup™ in 36-years, but was cleared to play at the tournament by a Swiss supreme court judge at the start of the month.

"I haven't had the chance to thank him [Jedinak] personally, I hope to be able to do that before the match tomorrow," said Peru’s all-time leading goalscorer.

"I hope that we will cross paths so that we can have a quick chat. I am so, so terribly grateful to him for his support back then.

"As any footballer, I think it has to be like that among us footballers, we have to support each other.

"And I hope to give him a very huge hug tomorrow and thank him personally."

Guerrero and Peru are yet to find the back of the net so far this FIFA World Cup™ and the team’s hopes of opening their account suffered a blow with Jefferson Farfan ruled out of tomorrow morning’s match due to the FIFA's concussion protocols.

The Peru forward had suffered a head clash at training on Saturday and suffered a “traumatic brain injury” according to the Peruvian Football Federation.

Peru’s Argentine coach Ricardo Gareca lamented the loss of the 33-year-old, but admitted it would be wrong for Farfan to take part in the Group C finale in Sochi.

"He was unconscious for a couple of minutes," Gareca told media yesterday.

"He was assisted and stabilised and he is now in hospital. There are some protocols in terms of recovery of a player so that means it is mandatory for a player to remain in hospital for 72 hours until he is stabilised.

"It was a scare but he is doing well. The most important thing is he is recovering.

"He could be released from hospital but we understand the healthcare of the players is priority."

Farfan fronted the Peruvian attack in the side’s opening day loss to Denmark, before playing the second half of last Friday morning’s defeat to France.

Captain Guerrero also mourned Farfan’s absence, but said the side will be doing everything they can to conclude their tournament with a win over the Socceroos.

"He is a great loss for us. We hope to have him back very soon because he is the spark of this team so we hope for a prompt recovery.

"The whole team has the expectation of going home with three points and we really look forward to giving the people of Peru that joy."

The war of words between the France squad and Denmark coach Age Hareide has continued on the eve of the pair’s final Group C encounter tomorrow morning.

Hareide had last month dismissed Les Bleus as ‘nothing special’ in an interview with Danish media last month, while also taking aim at Paul Pogba's haircuts.

The Denmark boss’ dig at their Group C rivals has certainly inflamed relations ahead of the match at the Luzhniki Stadium.

France’s Pogba, Florian Thauvin and Corentin Tolisso have all referenced Hareide’s comments in the build up to the fixture, with Les Bleus’ coach Didier Deschamps the latest to enter the fray.

"It is not nice for him to say that," Deschamps said at a media conference yesterday.

“Will it spice up the game? Salt, pepper, vinegar, whatever you want to call it. He has to take responsibility for it. My players know and remember what he said." 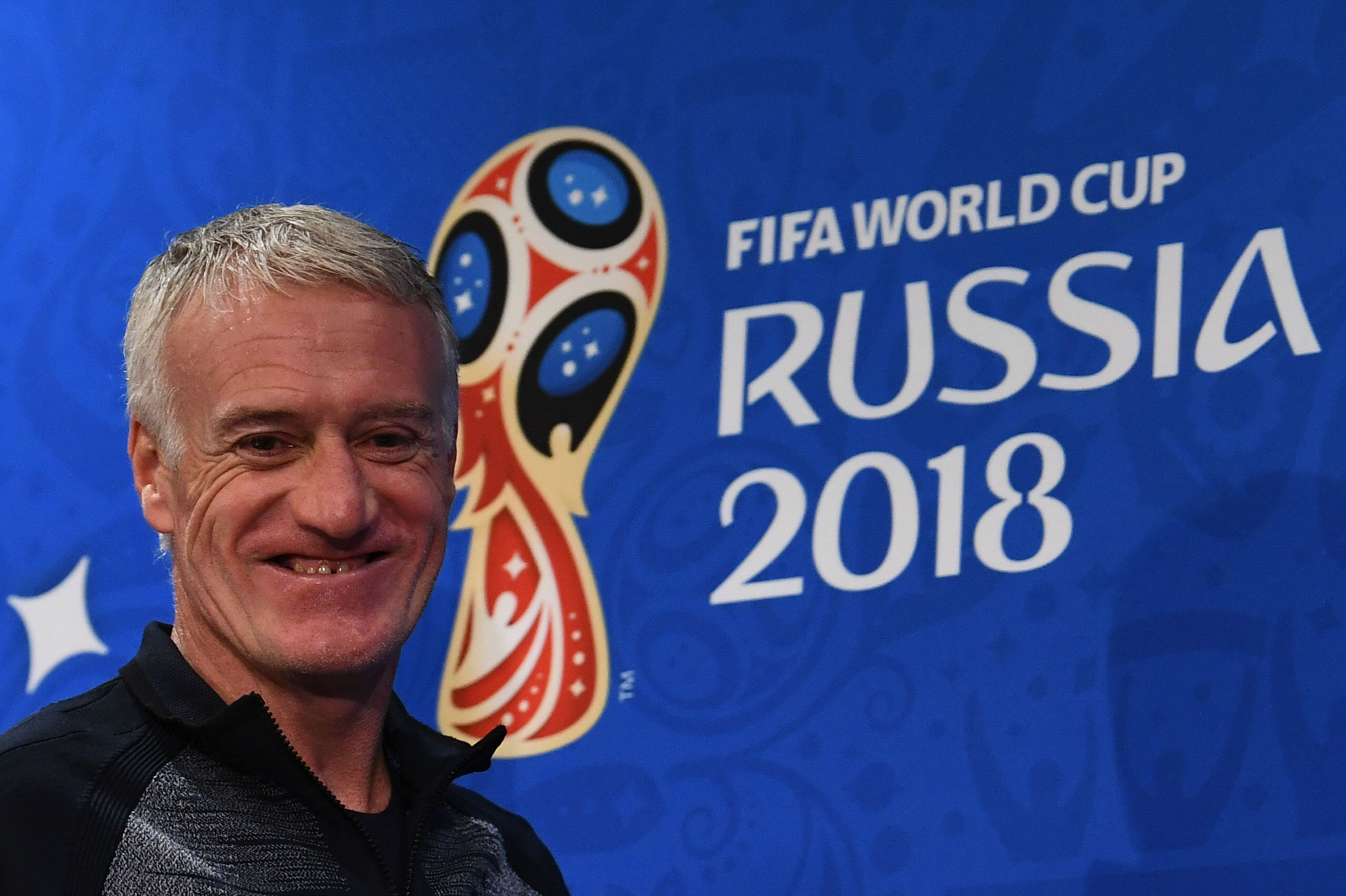 France need a point to confirm top spot in the Group, while the dream scenario for the Socceroos is a big win for Les Bleus.

And although the 1998 winners have already cemented their attendance in the Round of 16, Deschamps says France are not taking the affair with the Danes lightly.

"Our objective is to finish top of the group.

“A draw would be enough but I will never tell my team to play for a draw.

“We will play to win and I am sure Denmark will do the same."

Over in the Denmark camp, Age Hareide has urged his side to lift their game when they take on France tomorrow morning.

Hareide says Denmark will be punished if the side fails to rectify their under-par performance against the Socceroos.

“We made mistakes against Australia that better teams would punish us for,” he said.

“We cannot risk that now. We must be much more alert to France and their counterattacking game. If we make technical mistakes in the final third it will make it too easy for them.”

The Danes need a point to secure their first qualification for the knockout stages since 2002, but will top the group if they defeat Les Bleus.

“The situation is a little unusual for some of our players,” he said.

“They are young and they are going to learn from this. It is hard mentally and physically to go through this.

"But I think they have done really well to work hard for the team and have a good morale going into the match against France." 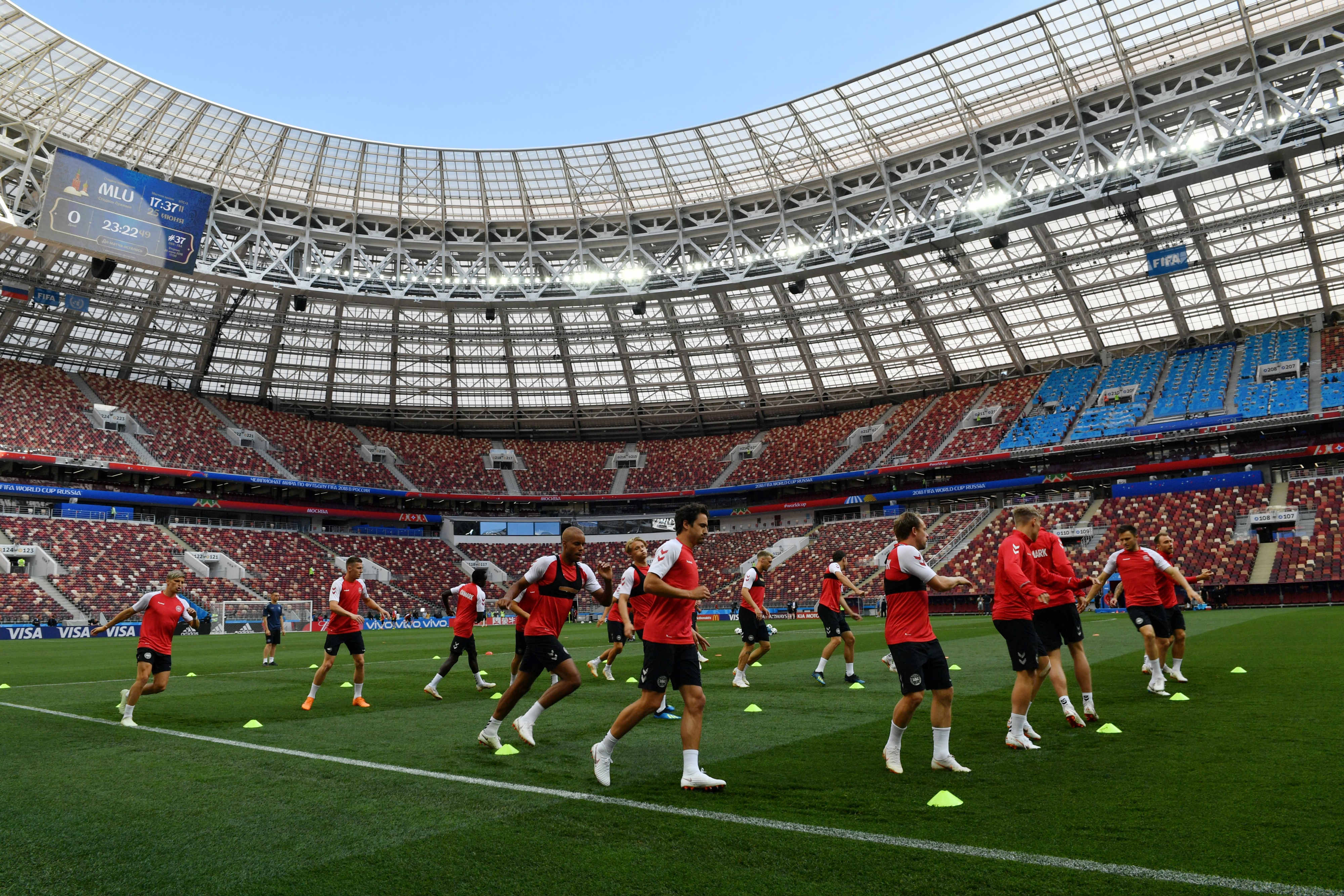