Denmark talisman Christian Eriksen has urged his side to lift their standards ahead of tomorrow evening’s clash with the Socceroos.

The Tottenham man has entered the tournament in Russia with giant expectations, but found himself on the fringes of the Danes’ nervy 1-0 win over Peru last Sunday morning.

"We certainly weren't at our best," Eriksen told media.

"Peru were well-organised and they made it hard for us. But it is not always necessary to play amazing football to win.

"You don't get many chances at a World Cup and it was nice to see that we can actually also win even though it wasn’t great to look at.” 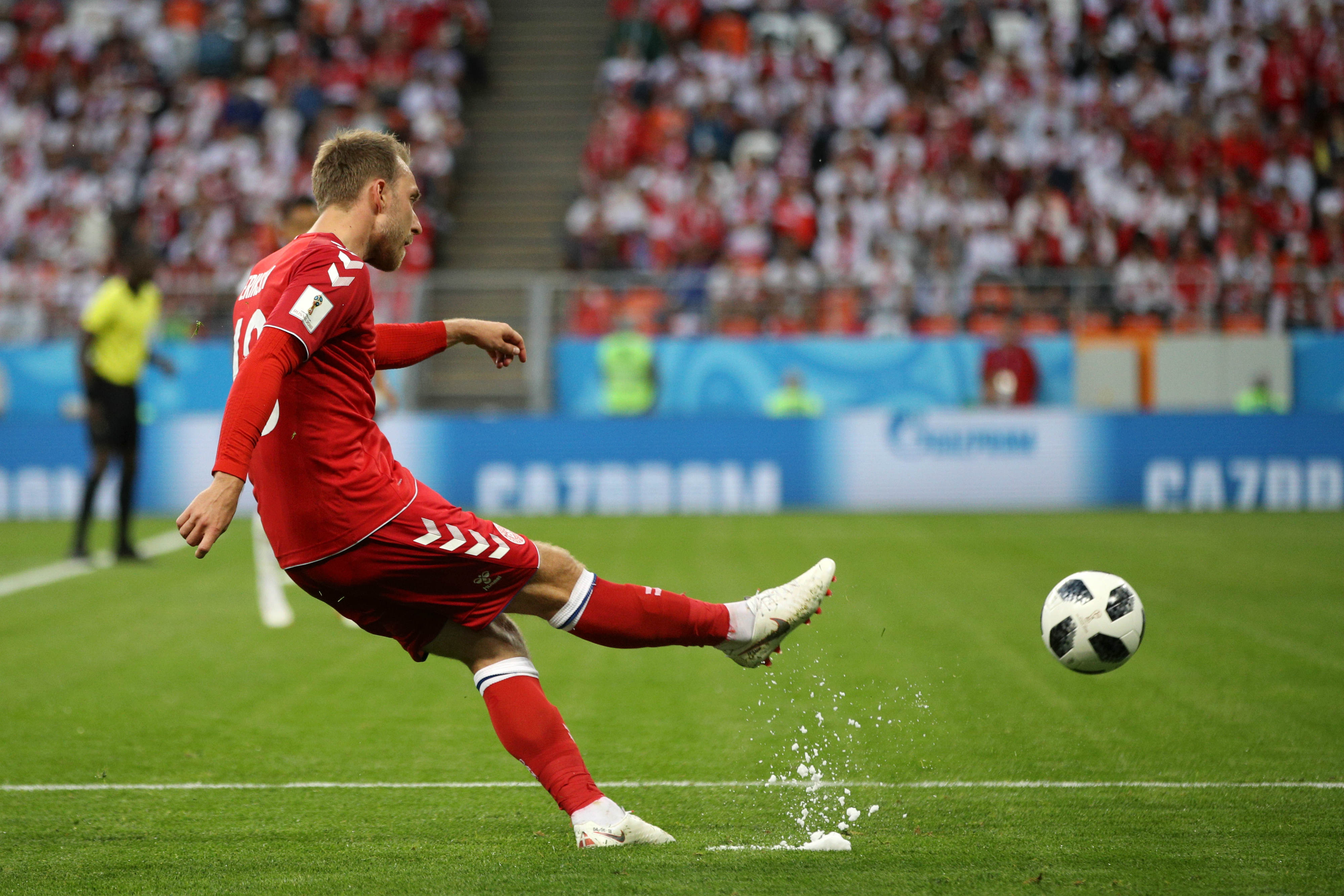 While Eriksen’s stern warning to not underestimate Bert van Marwijk’s side is sure to galvanise the Scandinavian nation ahead of the Group C affair, coach Age Hareide says he anticipates the Socceroos to target the 26-year-old in Samara tomorrow night.

“It’s clear that Christian is the player they will want to stop, and I’m sure Australia will try and take him out of the game,” said the Denmark boss.

Although the Denmark coach expects his side to control the game, Hareide also said he was impressed by Australia’s evolution under van Marwijk and advised his team to be cautious of the threat the Socceroos possess.

“I saw their first match under Van Marwijk when they lost to Norway in March," Hareide said.

“But now it’s now quite a different team.

“They have changed very much and are now very well organised.

“They are strong in the back and very hard to score against.

“They work very hard and have an excellent team spirit."

Although the Bayern Munich gloveman admitted that the squad are currently fuming over their opening day performance, the 32-year-old says harmony is still strong within the German ranks.

"There is no division. We are one team," he told media at a press conference in Moscow.

"We are our biggest critics.

"We were angry with ourselves after Mexico. We were disappointed." 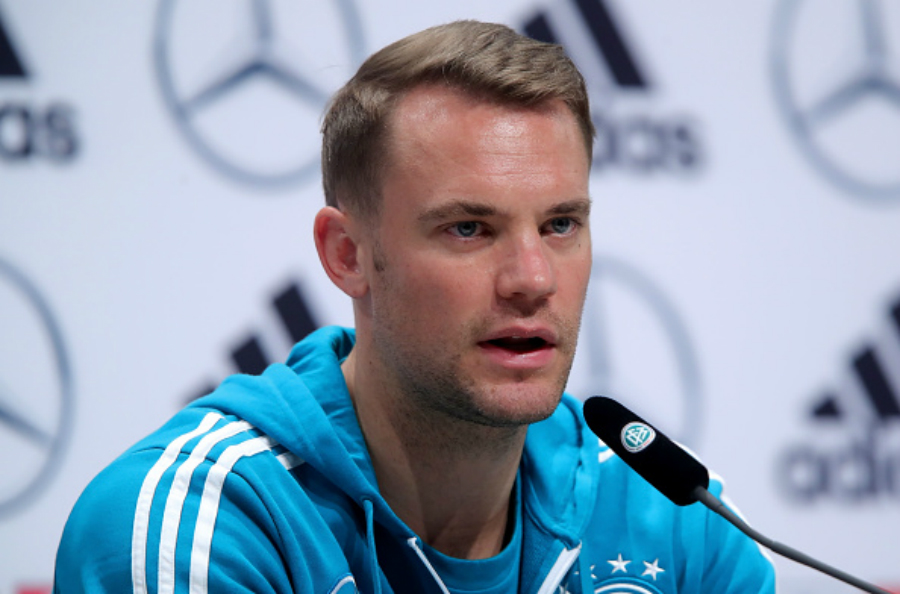 The nation has made it to the semi final stage in each of the last four tournaments, and Neuer insisted that normal service will resume in their next Group F match against Sweden.

"I am convinced that we will show a different face.

We will show it against Sweden. But throwing the lever is more challenging than just saying it."

Brazil’s preparations for Friday’s all-important clash with Costa Rica have suffered a blow after Neymar limped out of the team’s training session yesterday.

The forward was unable to train the day after Brazil's 1-1 draw with Switzerland on Monday morning, and only managed 15 minutes of the team's training session yesterday before succumbing to an ankle complaint.

"Neymar felt some pain in his right ankle, so that's the reason he left training,” Rodrigues told media.

Neymar cut an embattled figure in Brazil’s stalemate with Switzerland, suffering 10 fouls in total against the Swiss – the highest amount of fouls at World Cup match for 20 years. The heavy attention has prompted the 26-year-old to plead for refereeing interference. 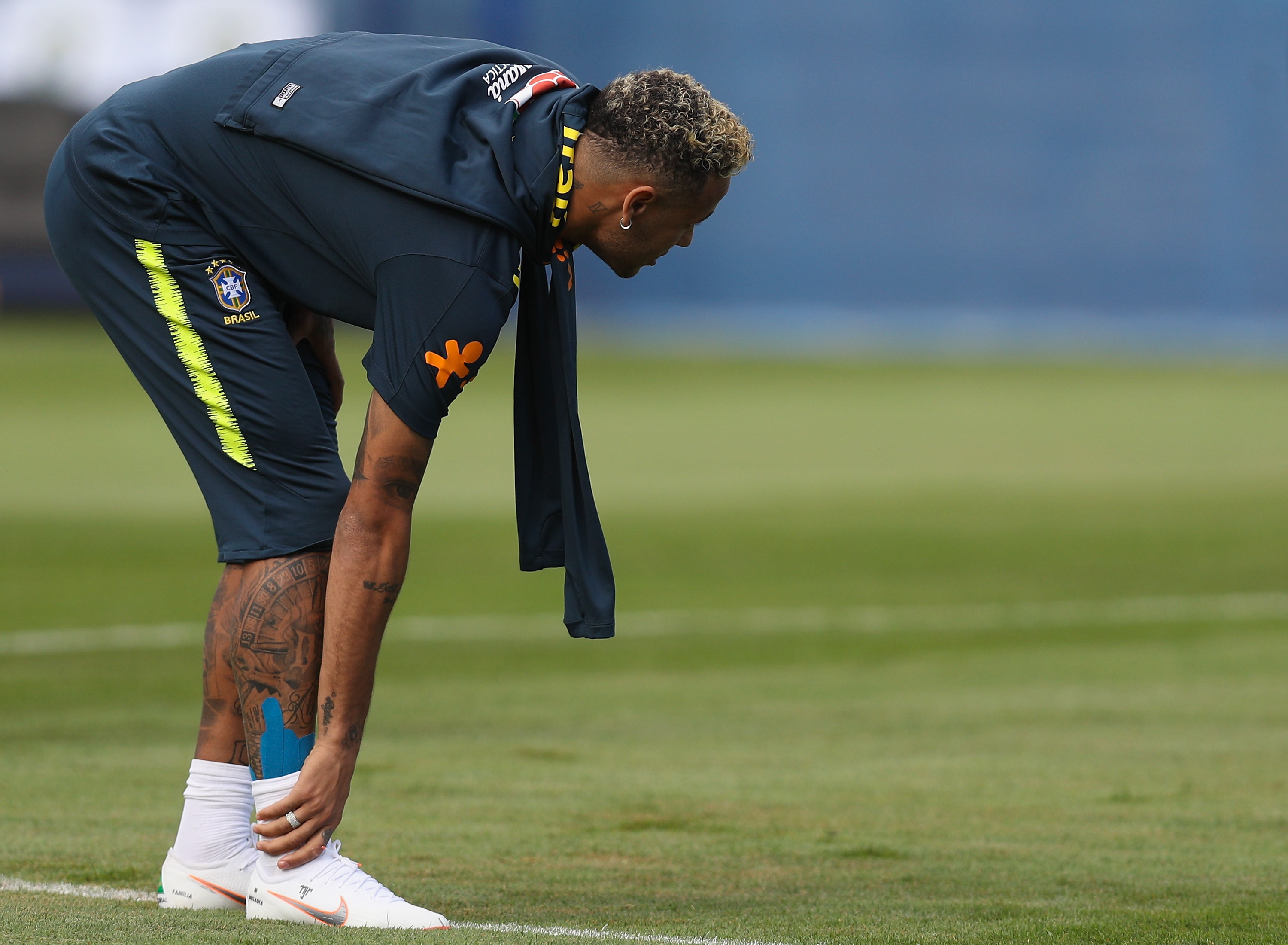