No excuses for Caltex Socceroos: Gersbach

NO EXCUSES AFTER QUICK TURNAROUND

The Socceroos drew 1-1 with the Indomitable Lions in their second Group B match, with Postecoglou’s side having less than three days’ recovery from their opening Confederations Cup loss to Germany.

But Gersbach – who sat out the opener – said there were no complaints with the tough schedule.

“I was struggling out there at the end so I can’t imagine what the boys who played a couple of days ago were like,” he told SBS.

“But I don’t think we can complain about having one less rest day [than Cameroon].

“We’ve just got to get on with it and give it our best against Chile.”

The African champions took the lead just before half-time after the Socceroos switched off, before captain Mark Milligan grabbed Australia a share of the points with a second-half penalty. 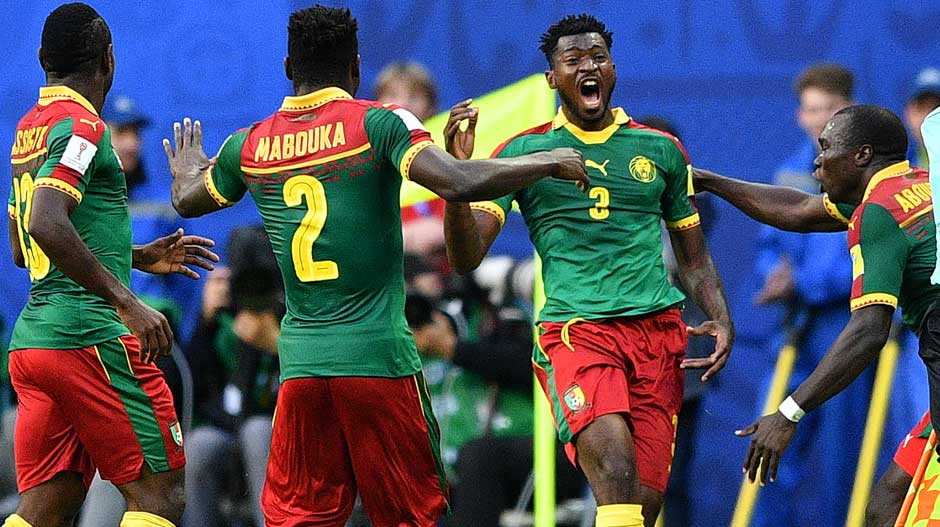 “It was pretty disappointing giving away that goal just before half-time,” Gersbach said.

“We lost a bit of concentration for a minute or so there in added time.

“But it was good to get that goal back in the second half.

“Obviously we would have liked to win here tonight, but we’ll give Chile a good game.

“Hopefully we can pick up three points there and see what happens.”

It was also a milestone match for the Norwegian-based youngster.

“That was my first full game for the Socceroos,” he said.

“It was really good to get 90 minutes into my legs.

“I’m looking forward to the next game now."