The 2018 FIFA World Cup in Russia is fast approaching and as part of our countdown to the tournament, we are profiling every Australian player who's been to a FIFA World Cup. 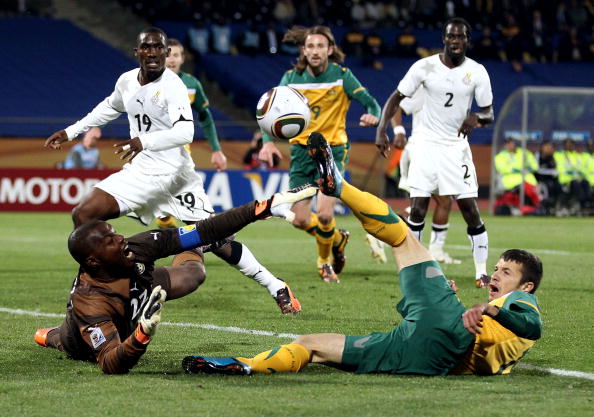 Rukavytsya made two appearances from the substitute’s bench during Australia’s 2010 World Cup campaign in South Africa, with Pim Verbeek opting to use his lightning pace against Germany and Ghana late on.

The-then FC Twente attacker was given 26 minutes to salvage some consolation against Germany in the Caltex Socceroos' opening fixture. Verbeek then unleashed Rukavytsya with five minutes remaining against Ghana with 10-man Australia trying to snatch what would have been a memorable late win.

Rukavytsya received the PFA Harry Kewell Medal and Perth Glory’s player of the year award for a sensational 2008/2009 Hyundai A-League season in which he netted 10 times in 19 appearances. 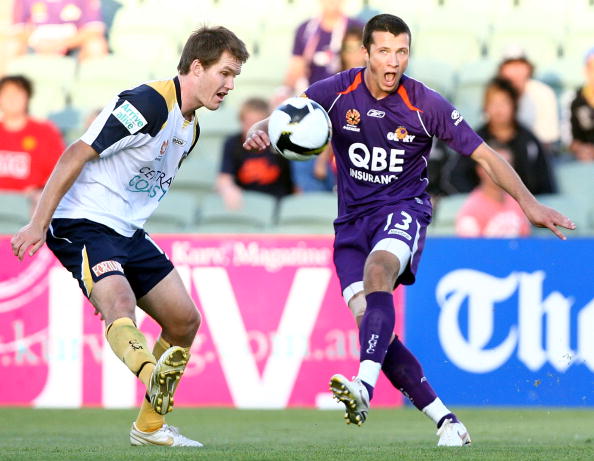 But the highlight of Rukavytsya’s club career arrived when he helped Hertha Berlin gain Bundesliga promotion in 2010/2011, contributing four goals and 12 assists after joining from FC Twente. He has also more recently captained club  Maccabi Haifa in Israel, going on a run of a goal every 199 minutes to earn selection in Bert van Marwijk's 26-man extended World Cup 2018 squad.

Rukavytsya is still playing and is part of the current 26-man squad which is in Turkey for the pre-FIFA World Cup training camp. He plays his club football for Maccabi Haifa in Israel.

Rukavytsya was born in Ukraine and moved to Australia when he was 14 years old, with his family settling in Perth. 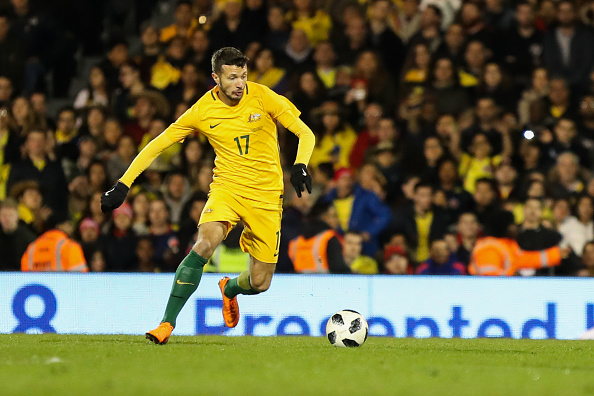