NAIDOC and Indigenous Football Week: Celebrating the contribution of indigenous peoples to football

In celebration of the NAIDOC Week and Indigenous Football Week, we look at the significant contribution of Indigenous footballers on our national teams and national leagues.

From the early days of the introduction of football to Australian shores in the late 19th century, first nations people have gravitated to the game.

Their affiliation with the round ball dates back a considerable amount of time according to Professor John Maynard, author of The Aboriginal Soccer Tribe and Professor of Indigenous Education and Research at the University of Newcastle.

"One of these games was a keepy uppy game which connects with football.  We were in essence playing with a football for possibly thousands of years.”

READ | Menzies: "I cried the first time I went on the field and I had that Australian shirt on"

MORE | In a Class of His Own: Harry Williams

And it was football who recognised that affinity and initially opened the doors to indigenious players.

The influx of European migrants across Australia from the 50’s onwards, provided Aboriginal players with a platform to express their talent on the football pitch with many of the early clubs embracing and admiring that talent.

“We (football) actually had the head start, not to say that the doors were wide open but back in the 50’s we had Charlie Perkins, John Moriarty and Gordon Briscoe.

“Because of where they were at the Aboriginal childrens home in South Australia, they were in close contact with football with a ground next door.”

It was a similar tale for Karen Menzies, Australia's first indigenous Westfield Matildas, who was introduced to the competitive side of the game at a group home.

“When they rattled off soccer as one of the sports girls could play, I just lit up,” Menzies remembered.   “Within a couple of hours, I was at an U13s soccer field.”

I didn't even know whose clothes I had or whose soccer boots I had, because I know I arrived in the institution with pretty much nothing, but being out on the field was all that mattered.”

The Novocastrian went onto play seven games for the national team from 1983-1989 before crafting a highly successful coaching career which saw her nurture the talents of FFA Hall of Famers Cheryl Salisbury, Sunni Hughes, Alison Forman and as well as Starr. 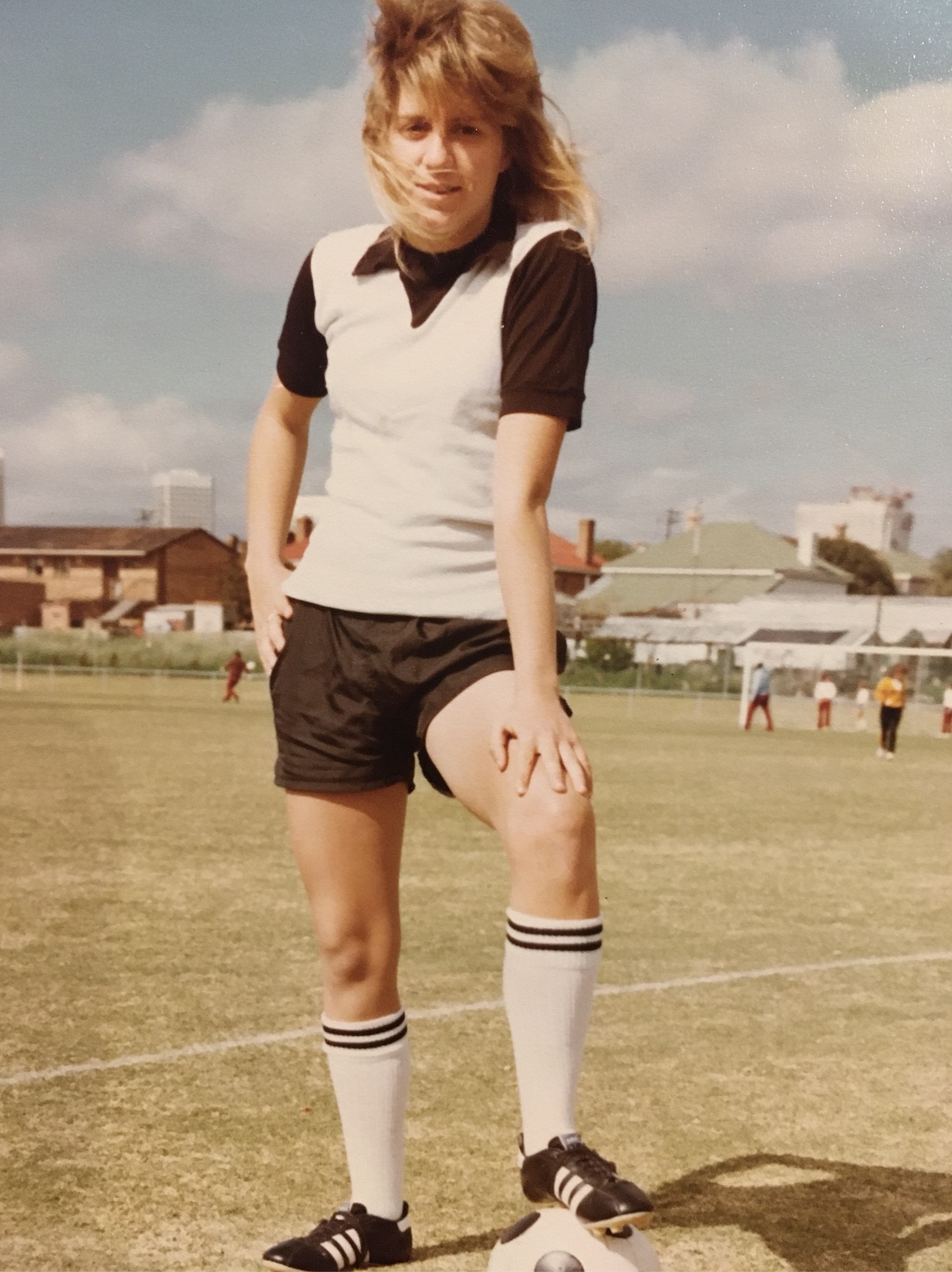 For the men, it was Harry Williams who was the first indigenous person to break into the Socceroos squad when he was selected in the green and gold’s 1970 world tour.

Williams continued to perform well on the national stage and was rewarded with a spot in Australia’s 1974 FIFA World Cup squad.

The left back was given his chance to impress in the final group stage encounter against Chile which saw the Socceroos take a share of the spoils and record their first ever point at a FIFA World Cup.

Over the last 30 years or so there has been that long-awaited increase in Aboriginal representation throughout the Socceroos and Westfield Matildas, however there is recognition that it is just touching the surface of the talent pool.

“We’ve had some periods in the 90’s and 2000’s, we’ve had Casey Wehrman, Jade North, David Williams and Adam Sarota come through as Socceroos,” he said.

“There is also Karen Menzies and Bridgette Starr and present day stars of Kyah Simon and Lydia Williams but that is still the brim.”

At national league level indigenous players have also shone with Travis Dodd, Tanya Oxtoby, Tahj Minniecon, Jada Whyman, David Williams, Allira Toby and James Brown are just some of the players who have had long and successful careers in the National Soccer League, A-League or Westfield W-League.

Recently FFA CEO James Johnson acknowleged that the game "can, and must, do more to promote and engage with Indigenous Australians across the country".  This is not just in a playing capacity but also in coaching and administration. 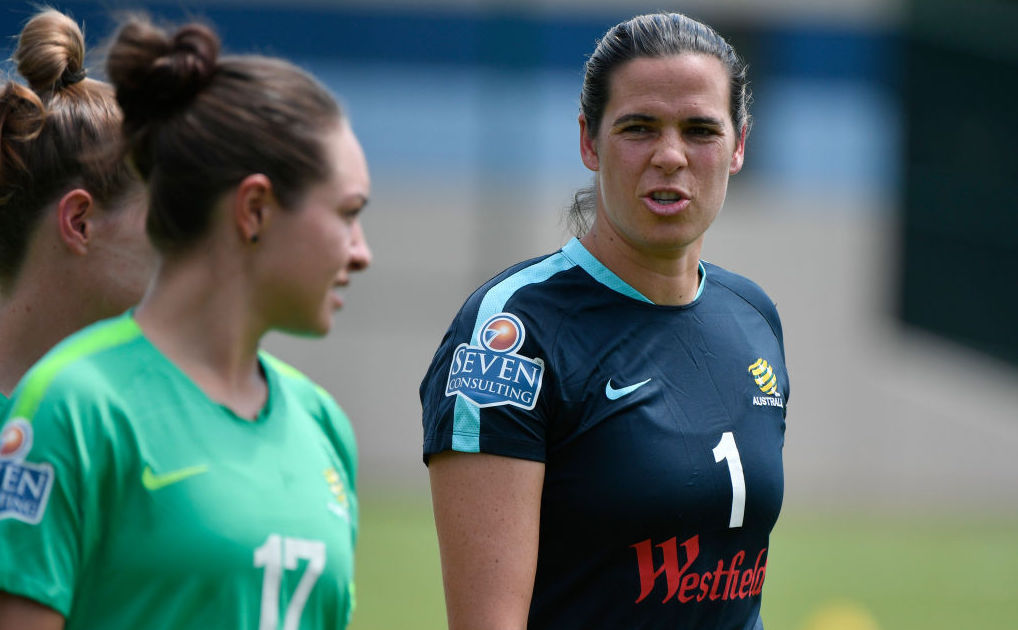 “I’ve been saying for the last 15 odd years, dramatic steps need to be taken and the Federation really needed to jump on board and do things in a big way," Maynard agreed.

With more and more players from indigenous heritage coming into football, there is a real opportunity to engage with our first nations people.

For now, the current crop of indigenous national team stars in Lydia Williams and Kyah Simon are inspiring and provide hope to the next generation of indigenous superstars as they look to take their spot at the elite level.