The Dutchman was unveiled as the new Caltex Socceroos boss on Thursday and will immediately start planning his assault on the World Cup in Russia, which starts in June.

The 65-year-old will head to the FIFA World Cup for the second time as a manager, having taken the Netherlands all the way to the final in 2010.

And Van Marwijk already knows this Australian squad well, having coached against them during the recent AFC qualifiers when he was in charge of Saudi Arabia.

And it’s this intel on the Caltex Socceroos which Muscat believes makes van Marwijk the right man for the job.

“He’s one with knowledge in areas that’s required at this point in time,” Muscat said following Victory’s 3-1 Big Blue defeat to Sydney FC on Friday night.

“He’s been to a World Cup and also having played against us during this campaign, he’ll have an understanding of the group.

“So he’ll have a head start on someone who didn’t have the knowledge on us.

“I wish him well, wish him the best and I thinks it’s a good appointment.” 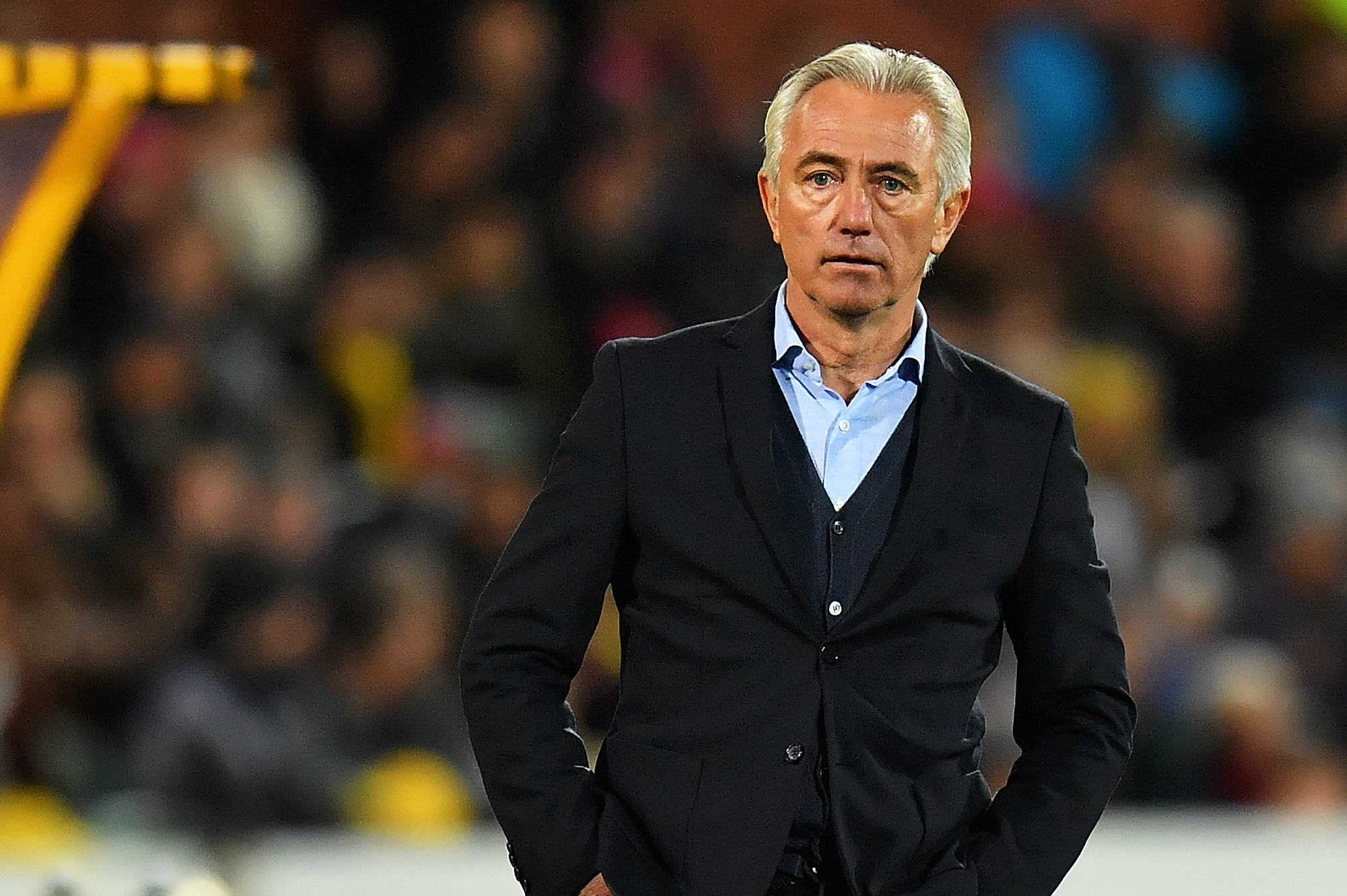