Trevor Morgan is pleased with the attitude on display from the Joeys while competing in a UEFA-hosted tournament in Turkey.

Australia were the only nation outside of UEFA and CAF to receive an invitation to the tournament in Antalya, which serves a key building block to the 2019 FIFA U17 World Cup in October.

The Joeys have fallen 4-1 to Turkey and 3-2 to Tanzania so far, and play Guinea on Saturday in their final match.

“Our major objective is to see some new talent whilst also giving some established players more international experience,” Morgan said.

“The tournament so far has allowed us to see players under full match pressure and against very different opposition to our AFC Championships, so we have been able see who can handle different pressures and adapt to situations while trying to execute passages of play in the Australian style.

“With 11 new players coming into contention I have been very pleased with their attitude and desire to come together as a group and try to fit within our structures.

“They have produced some excellent moments and some players performances have shown where our squad can be stronger.” 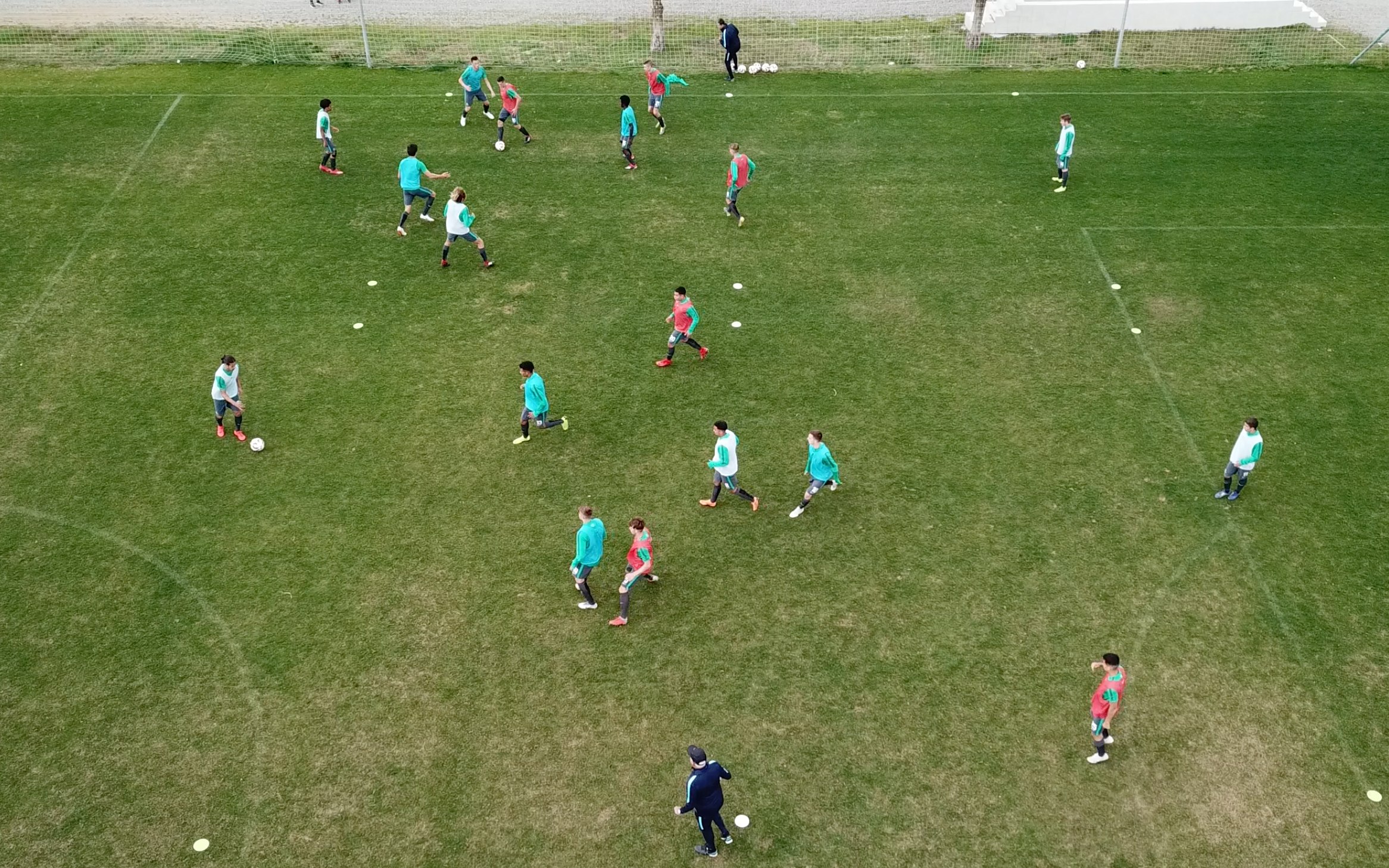 Australia got their tournament underway in torrential rain against the host nation on March 5 and despite controlling a large order of proceedings would rue conceding two quick-fire goals after the interval.

Morgan’s side got back into the match when Sporting Lisbon-based player Tristan Hammond won and converted a penalty, but Turkey snatched two goals as quell the Joeys’ search for an equaliser.

The Joeys boss made nine changes in the following day’s clash with Tanzania and were given the perfect start when Sydney FC midfielder Ryan Teague finished off a good attacking move.

Tanzania levelled through a penalty before Noah Botic of Rockdale City Suns helped the team regain the lead on the cusp of the half time break.

An open second half saw both sides create opportunities to score but Australia’s inability to clinch a crucial third came back to cost them as Tanzania scored two late goals to steal a 3-2 victory. 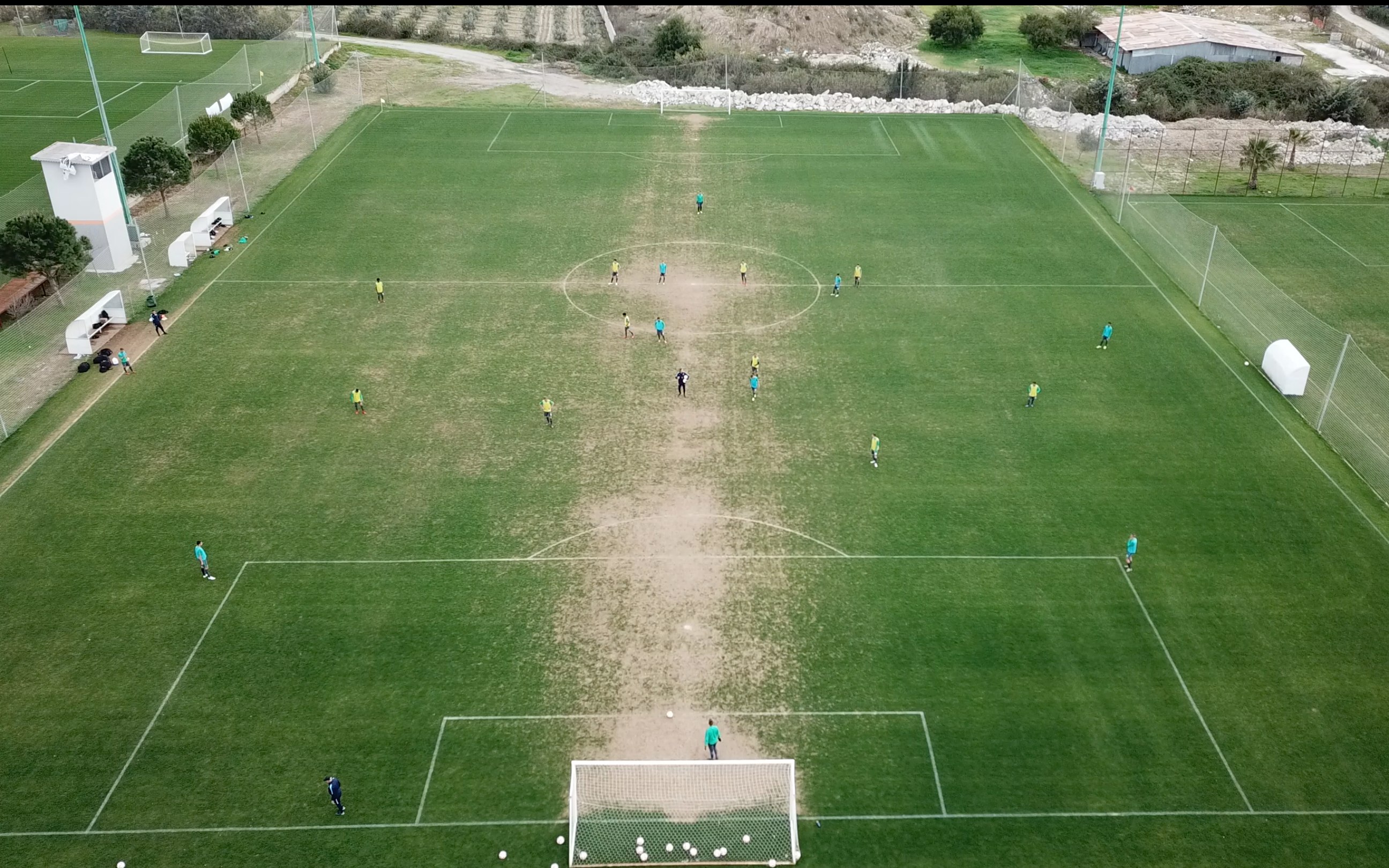