The Blues were revealed as Brighton's first challenge ahead of their fourth season in the Premier League, with the full fixtures revealed this week.

The match is scheduled for September 15 at 5am AEST, with a trip to Newcastle following five days later.

The Seagulls have never beaten Chelsea in the Premier League, with five losses and one draw since 2017. The most recent results were a 2-0 loss away and a 1-all draw at home. 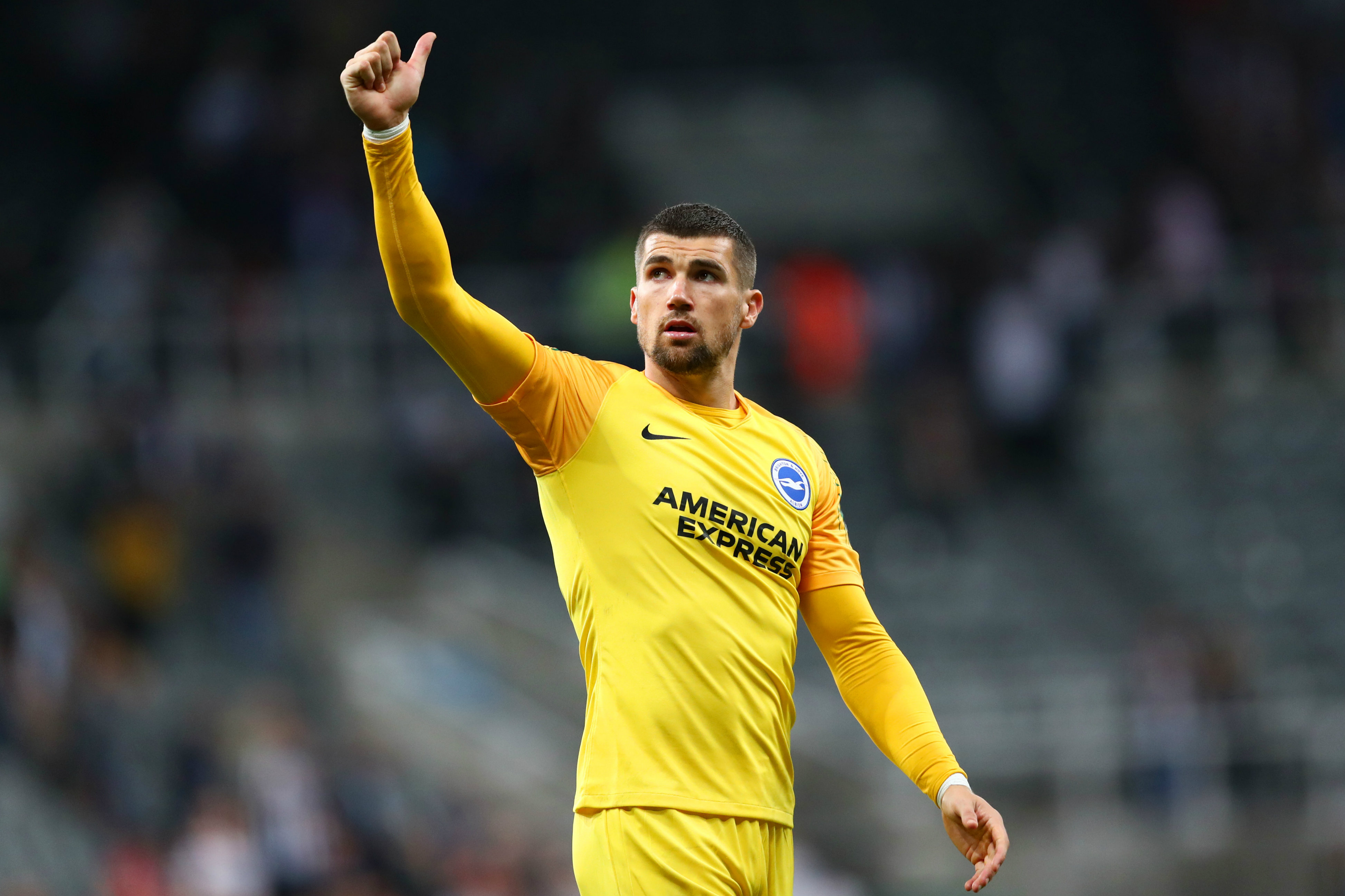 In that two-goal loss at Stamford Bridge, Ryan earned praise for his performance making eight saves, despite the loss.

Brighton will finish off September with a home match against Manchester United, with games against Everton and Crystal Palace following in October, before their first match against a promoted team - West Brom on the 24th.

Mooy and Ryan will face the Premier League Champions on November 28, hosting Liverpool at the Amex Stadium.

At the back end of the season, Brighton's final three games see them take on West Ham (Home), Manchester City (Home), and Arsenal (Away).