An accumulation of yellow cards will see the experienced midfielder miss the clash in Honduras on November 11 (AEDT).

"Where I play and especially in that role in the last game to break up their play on the counter attack, it's a little bit of a risk," he told reporters this week. 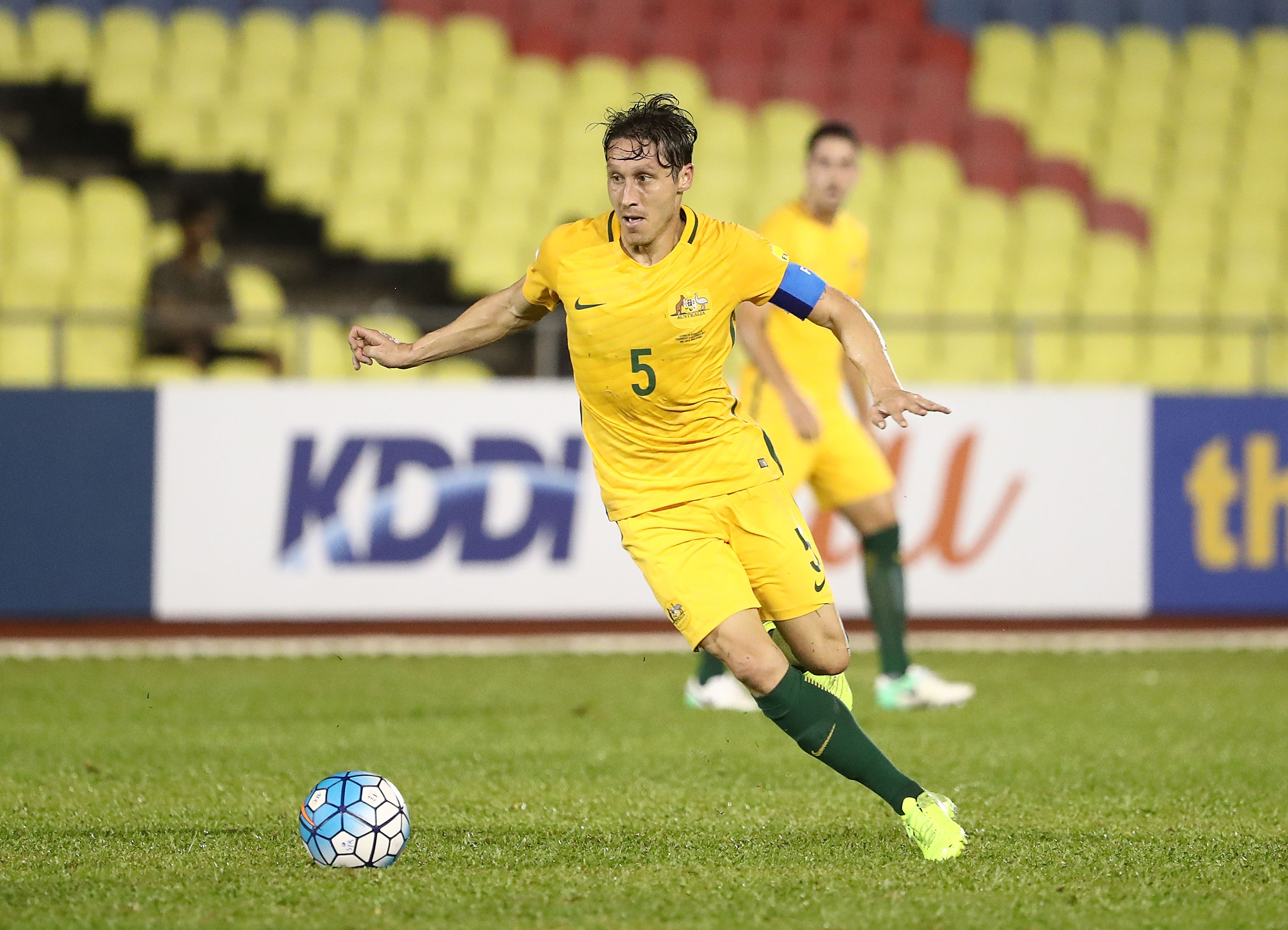 Mat Leckie will also miss the first leg with suspension and will join Milligan in Australia to prepare for the return game in Sydney on November 15.

In a boost for the Socceroos, skipper Mile Jedinak has been named to return from a lingering groin complaint which has plagued him in recent months.

Milligan believes Jedinak’s inclusion will be important but highlighted the team’s depth as the key to getting a positive result in San Pedro Sula.

"Bringing Mile back with his experience, that is important. But it's never been about one person.

"Whoever's in that final 23 man squad and ultimately the 11, they know what they need to do.

"I'm very very confident in the way we do things that over there we'll get a good result to bring back to Australia." 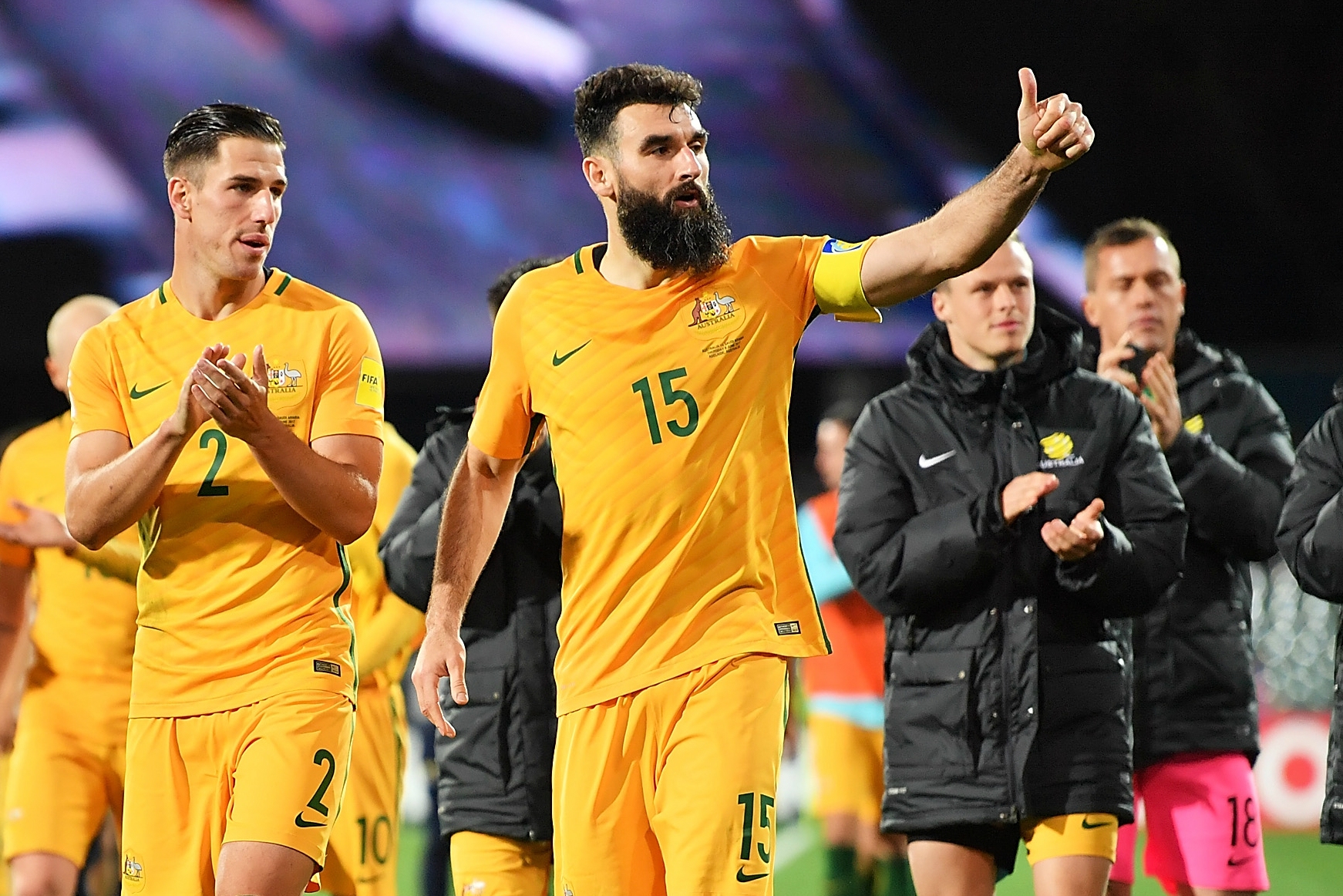