Ante Milicic has absorbed his fair share of huge football matches from the Socceroos dugout in recent times.

But the Socceroos Assistant Coach says tonight's encounter with Denmark will be bigger than anything he's ever faced.

FEATURE: Created in the Hyundai A-League: History made in Russia

Such is the importance of the showdown at the Samara Arena, the 44-year-old ranks the clash with the Scandinavian nation above Australia's 2014 FIFA World Cup™ meetings with Chile, Netherlands and Spain.

"It's a massive one," the 44-year-old told socceroos.com.au.

"We went into our second game [in 2014 against Holland] and it was a good performance, but unfortunately didn't get the point and you know where you fall in terms of the group.

"We need a result [tonight] to stay alive and progress in the tournament - that's been the aim from the start."

Following Australia's familiarisation session at the Samara Arena yesterday, Milicic underlined several elements of the Denmark approach that the Socceroos will need to contend with.

The former Sydney United 58 manager also said Australia's effectiveness on the transition could dictate the outcome of the match - and whether the Socceroos are able to register a result to keep their tournament dream intact.

"They are a good side. The teams that come through the European qualification, you know that they have got good quality.

“Denmark have got a lot of height, and a quite direct style of play but at the same time they’re quite good at winning those second balls.

“Eriksen and Poulsen as well in the front third, they have players that are capable 1 v 1, like to take a lot of shots from distances and cross from wide areas so we’re really going to have to defend well first and foremost.

“But at the same time, we’re going to have to look to break and break with speed.

“It’s a great quality of ours and we know we’re going to have to play an if not a better game against Denmark than what we did against France to get something from it.” 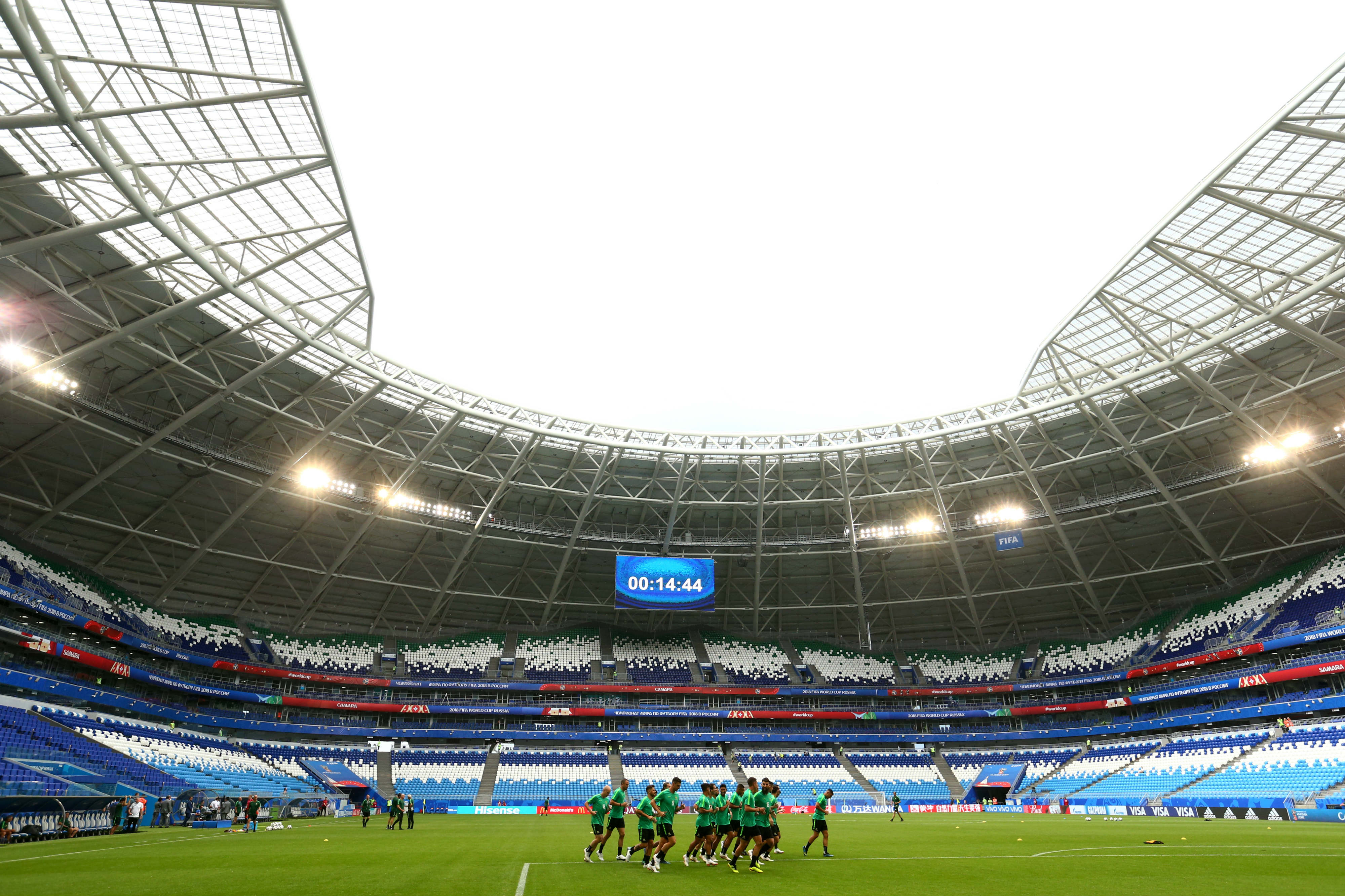