The preparations of the Matildas and Australia’s U-23 men’s national football team for the Tokyo 2020 Olympic Games have received a boost, with confirmation that the Australian Institute of Sport (AIS) will be providing high performance funding to both teams to prepare for and compete in Japan.

Following on from Australia and New Zealand’s successful bid to host the FIFA Women’s World Cup 2023™ a fortnight ago, the AIS has committed to a continuation of high performance funding for the Matildas until post-Tokyo, and provided a one-off high performance funding grant to support Australia’s U-23 men’s national football team ahead of their first participation at the Olympics since Beijing 2008.

The men’s squad will receive $400,000 to support their preparation and participation at Tokyo 2020, with the funding coming as part of the Federal Government’s $50.6m investment in high performance sport over the next two years. 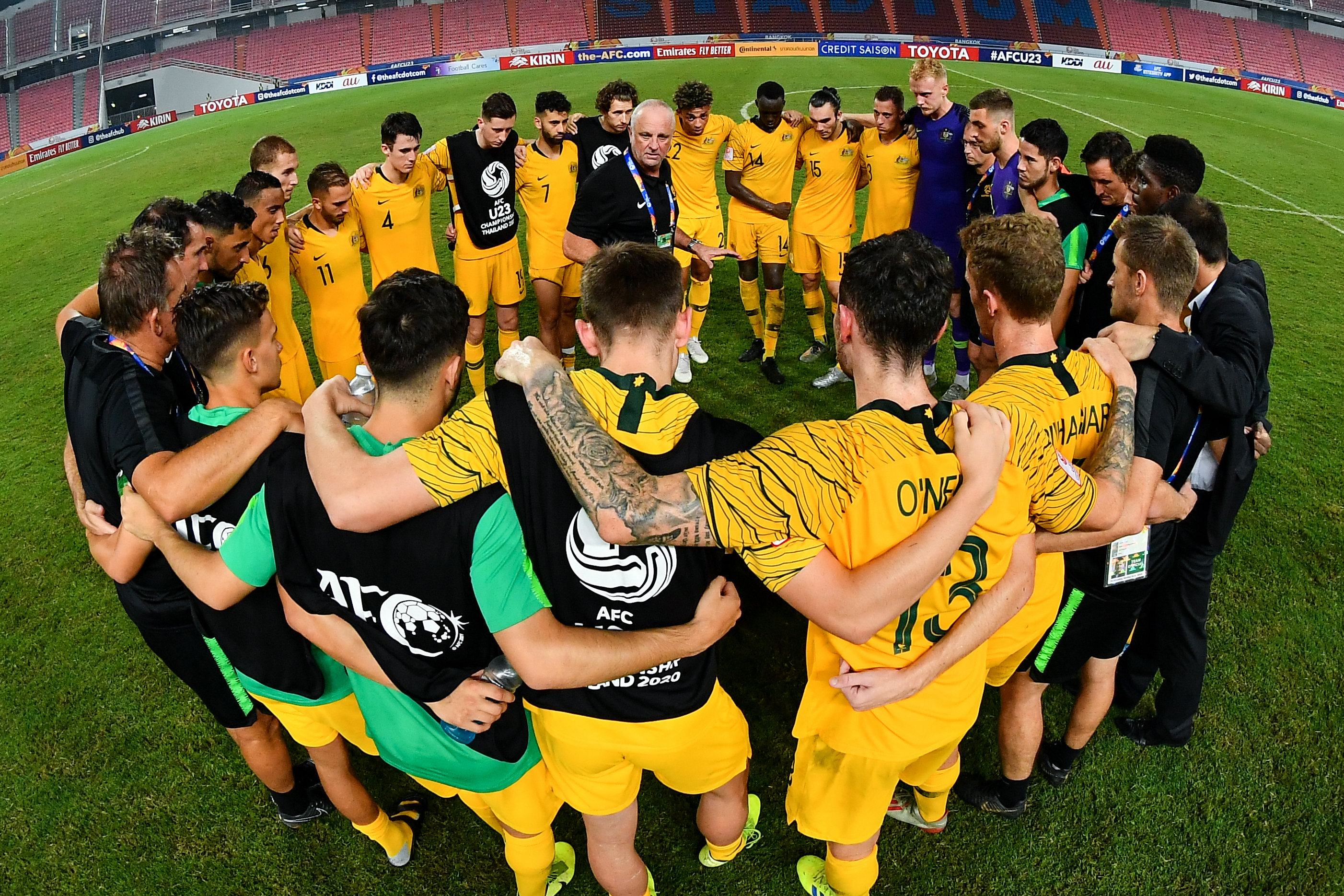 Football Federation Australia (FFA) Chief Executive Officer, James Johnson, acknowledged the contribution from the AIS, explaining that Government funding is important for FFA and football in Australia due to the highly competitive global nature of the sport.

“Football is the world’s most competitive sport – there are 211 countries across the world that are playing it, 46 in Asia alone. In Asia, Governments are investing in national team activity, so this additional support is helpful for us as we aim to continue to maintain our competitiveness against our neighbouring countries.

“We believe that the participation of the Matildas and Olyroos at next year’s Games – the first time that they have competed together since Athens 2004 – will add significant interest and excitement to the Games in Australia. Football has two million participants in Australia, so we expect our sport’s presence on this great international stage to play an important role in engaging Australians with Tokyo 2020, and inspiring more kids to take up sport and be active. And we look forward to working closely with the AIS and Government as we build up to the FIFA Women’s World Cup™ on home soil in 2023,” he said.

Chair of the Australian Sports Commission, John Wylie, said the AIS is pleased to be able to support both squads as they get set for the re-scheduled Games.

“The AIS is incredibly proud to support the Matildas through this investment,” Wylie said. “They are now genuinely one of Australia’s iconic sporting teams, inspiring thousands of girls and women to play and get involved in football.” “We have also worked closely with the Federal Government to secure this additional funding for the Olyroos, and look forward to seeing those players who will be experiencing the excitement and challenge of an Olympic Games for the first time,” he said.

“The Olympic Games offer an incredible experience to athletes, officials, and fans alike,” Arnold said. “Once you are an Olympian, you are an Olympian for life, and this allocation from the AIS and Federal Government will support more young Australian footballers to represent their nation at the Games.”

“We look forward to going down to the AIS to have some good camps with the players soon,” he said.