With destiny in their own hands, the Olyroos need a win or draw against Egypt in Wednesday's final group stage match to progress to the Tokyo 2020 Olympic men’s football tournament Quarter Finals.

After shocking the world with a 2-0 victory over Argentina in matchday one and suffering defeat against Spain, the Olyroos sit second in Group C with a passage through to the Quarter Finals in their own hands.

The equation is simple. A win or draw against Egypt in Wednesday's final group stage encounter will be enough to progress.

While the Olyroos defied the odds to keep the might of Spain scoreless for 80 minutes, they could not hold on for a draw in their last match.

Australia was within ten minutes of coming away with a point when Spanish captain Mikel Oyarzabal popped up with the decisive goal - glancing home a cross from Real Madrid winger Marco Asensio.

Attention now turns to Egypt on Wednesday night at 9pm AEST, who have one point and need to beat the Olyroos to progress after drawing with Spain 0-0 and losing to Argentina 1-0.

Riley McGree, Nathaniel Atkinson and Mitchell Duke all picked up yellow cards against Spain, their second of the group stages, meaning they will miss the match against Egypt.

Egypt on the other hand, enter the match with no suspended players and boast a squad that is majorly dominated by Egyptian Premier League stars.

Australia has only faced Egypt twice in their history, with both sides recording one win each. Their last meeting was back in 2010 when the Pharaohs defeated the Green and Gold 3-0 in an International Friendly.

While Egypt has never made it past the Quarter Finals in the Olympics before, they did win the African Under-23 Championships to make it this far.

With both sides recording impressive defensive records in Group C so far, the match has all the hallmarks of an enthralling tackle battle.

Elsewhere in Group C, Spain will also look to secure their place in the last eight when they meet Argentina on Wednesday.

“I’m very proud of the performance and the players. They put in a fantastic effort against obviously a very good football nation and team in Spain, but I thought we did exceptionally well. We’re sitting here today with qualification in our own hands, so it’s all up to us.”

“We’ve got depth, we’ve got fresh players ready to go. OK, three players are suspended, but they will be ready for the quarter-finals.” 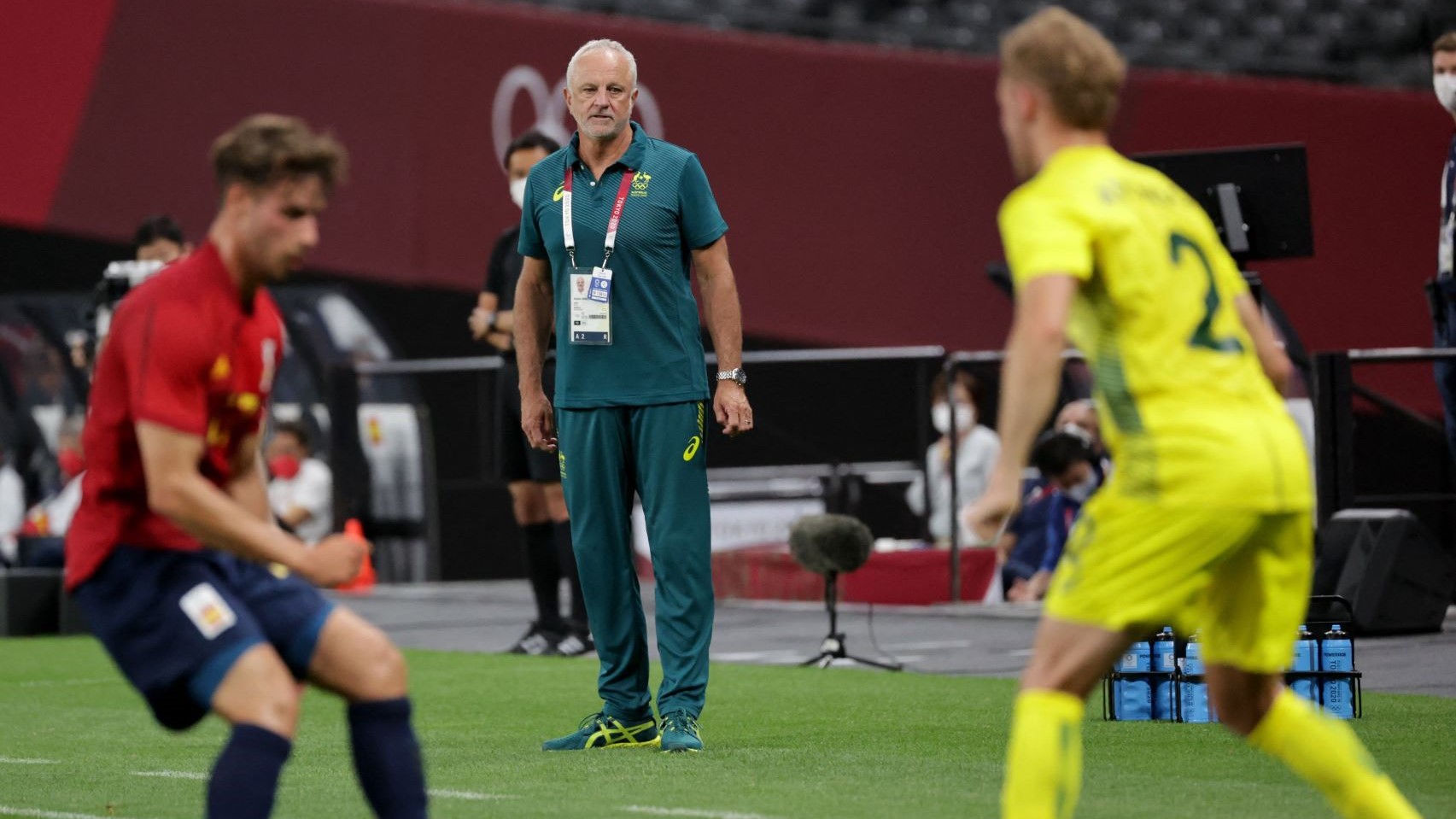 "We are still working, and we still have a chance to qualify for the next round. We don’t lose hope.”

"Our next game is against Australia; we will study them, and we will prepare for the match. We will give everything we got to qualify to the Quarter Finals. I promise that we will do everything to make Egyptians proud."

If Australia are to secure at least a point, the Quarter Finals draw could go a number of different ways. However, first place in Group C will face second in Group D, whilst first in Group D comes head-to-head with second in Group C.

Find out exactly how the Olyroos can qualify for Tokyo 2020 knockout stages and who they might come up against.