The Australia U-23 Men’s side will return to Netstrata Jubilee Stadium on Tuesday afternoon to go head to head against A-League newcomers Macarthur FC.

Next up for Graham Arnold’s Olyroos will be a friendly fixture against Macarthur FC on Tuesday afternoon with proceedings set get underway from 3:00pm AEDT at Netstrata Jubilee Stadium.

A slow start in their last match against Sydney FC cost the U-23’s as they went down 3-0 to the reigning A-League champions on Thursday night thanks to three first half goals.

A much-improved second half performance showed plenty of positive signs which will hopefully translate into their encounter with Macarthur.

Their upcoming match will prove to be quite the challenge with former Westfield Matildas coach Ante Milicic in charge of the A-League’s newest club which boasts ex-Socceroos stars Mark Milligan, Tommy Oar, Adam Federici and Ivan Franjic in their inaugural squad. 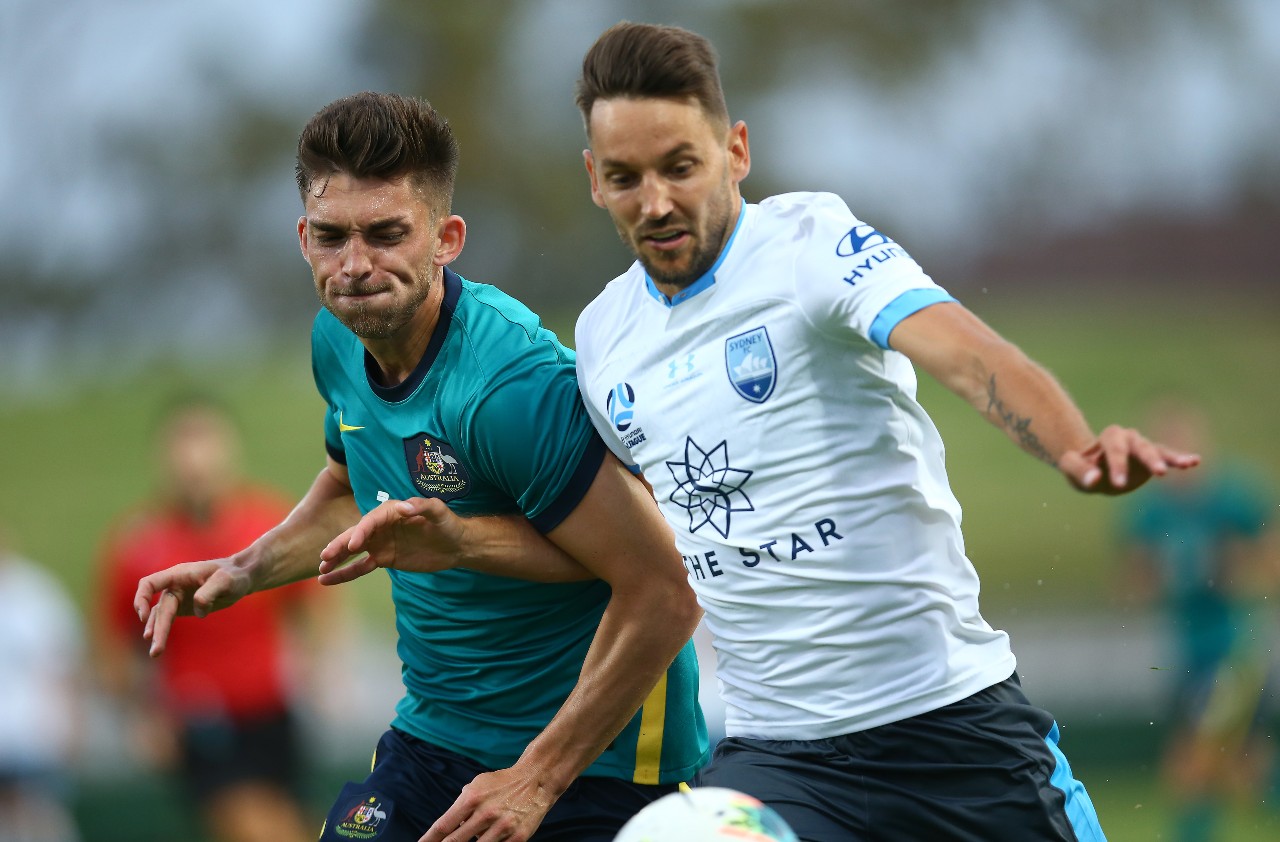 The south-west Sydney side have played three matches – posting an emphatic 6-0 victory in their first-ever fixture against NSW NPL 4 side Camden Tigers, a 2-1 defeat against the Sky Blues, a 2-0 win in the first half against a Bankstown Football Association side before registering a 0-0 stalemate against Macarthur Football Association after the interval.

In U-23 team news, Arnold will be without the services of Sydney FC duo Luke Ivanovic and Joel King as well as Perth Glory midfielder Brandon Wilson following their departure from camp to compete in their remaining AFC Champions League matches in Qatar.