It has been 14 years since Mark Milligan made his debut for the Socceroos and in honour of the former captain we have taken a look back at some of his best moments in the Green and Gold.

Milligan was part of Australia’s first ever squad to go to the AFC Asian Cup, putting in what was called a man of the match performance in a four-nil win over co-hosts Thailand.

He scored six goals in his career in the national side, but his first one was one of the most important. In a qualifier for the 2011 AFC Asian Cup held in Qatar, Milligan popped up with the winning goal to send the Socceroos to the tournament.

Milligan was also a calm headed figure for the Socceroos with three of his goals coming from the penalty spot. Two of them came in dominant wins over Oman and Tajikistan, while the third came in the 2017 FIFA Confederations Cup. The midfielder stepped up to the spot and calmly converted to rescue a point against Cameroon.

He has always been a constant feature in major tournaments, and was a part of squads for four FIFA World Cups, three AFC Asian Cups and one FIFA Confederations Cup. 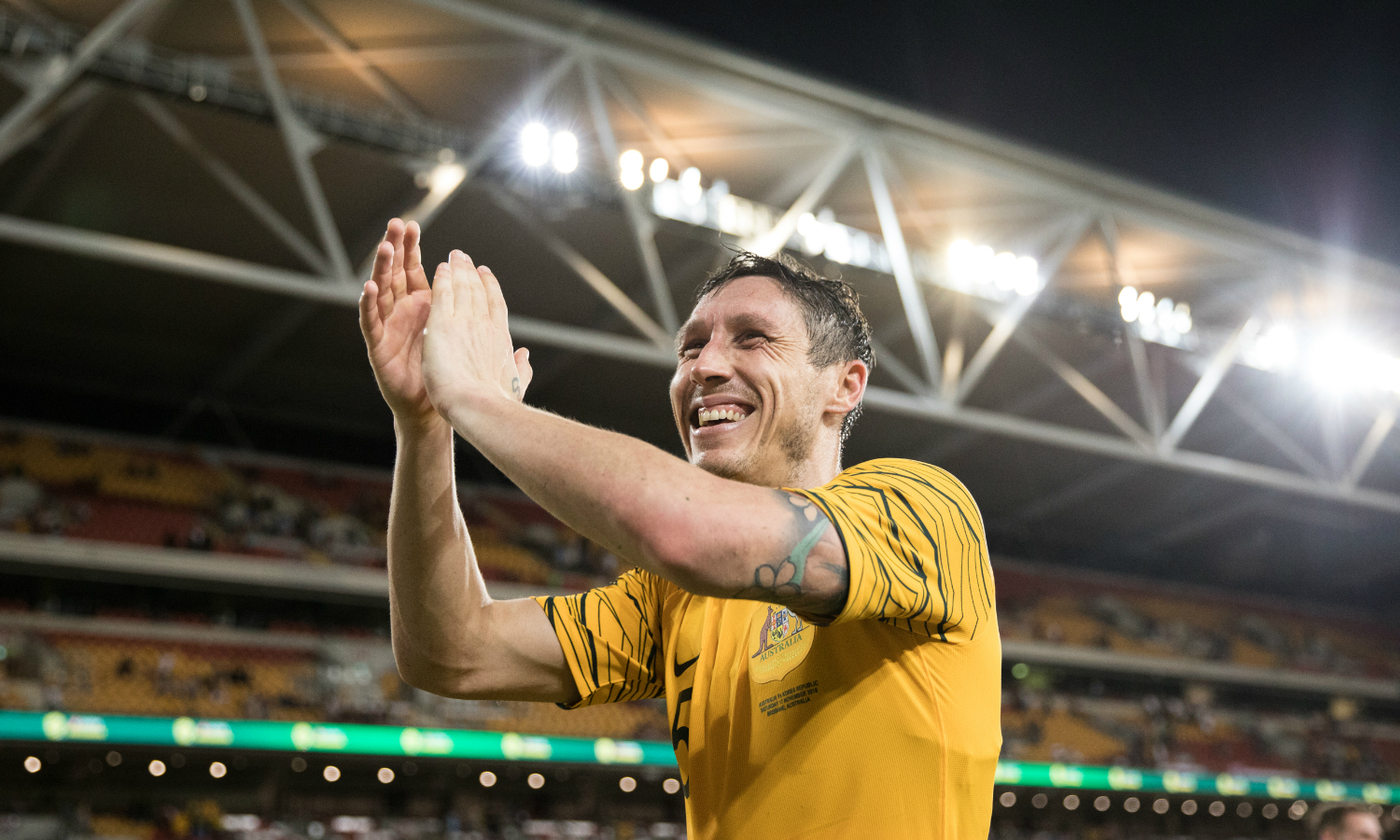 In 2015, Milligan played a major role in the squad that won the Asian Cup on home soil - the Socceroos' first major trophy. He played in every single one of the games and scored one goal against Oman in the group stage.

Milligan then went on to appear in nearly every single Socceroos game until his international retirement.

He was a key member of the Socceroos side pushing for qualification to the 2018 FIFA World Cup in Russia and appeared in 18 of the 22 qualification matches.

Two of those 18 matches was the play-off against Syria, in which Milligan played every single minute in both legs. He also appeared in the second leg against Honduras as the side secured a spot in Russia for the World Cup.

In Russia, Milligan played every minute against France, Denmark, and Peru. He was also a key part of the 2019 AFC Asian Cup squad and lead the team with the armband and played every single minute of the tournament.

Milligan’s last appearance for the national side came in late 2019, playing 90 minutes in a five-goal win against Nepal in Canberra. A fitting end for one of the Socceroos’ best ever players. 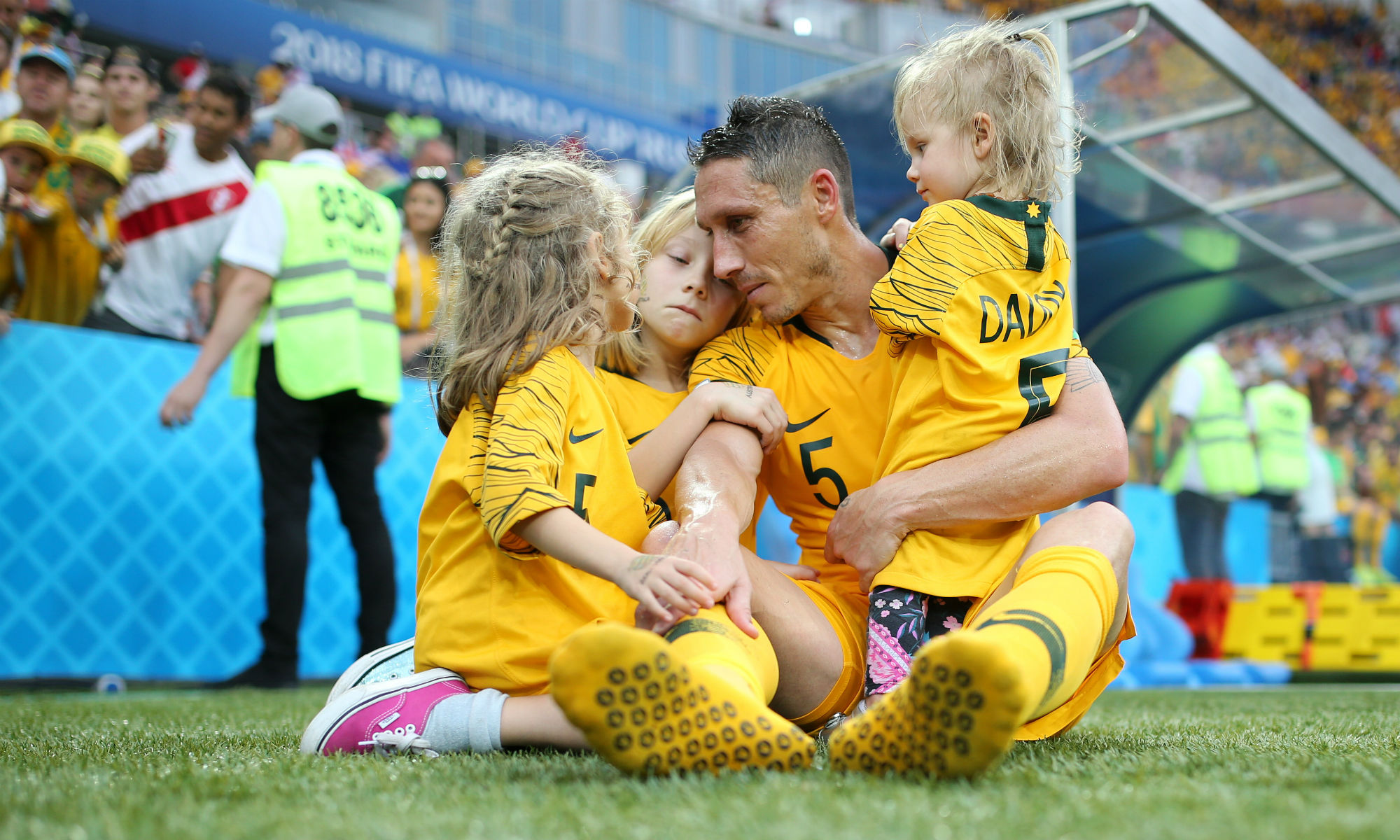