The Caltex Socceroos may not have national commitments on the horizon, but that does not mean the football stops for our stars.

Aaron Mooy and Maty Ryan will be thawing out of not-so-harsh British winter as they continue their English Premier League campaigns, while Milos Degenek and Matthew Jurman enjoy the warmer climate offered by the Middle East.

Check out below what time you can watch your favourite Caltex Socceroos take to the field. 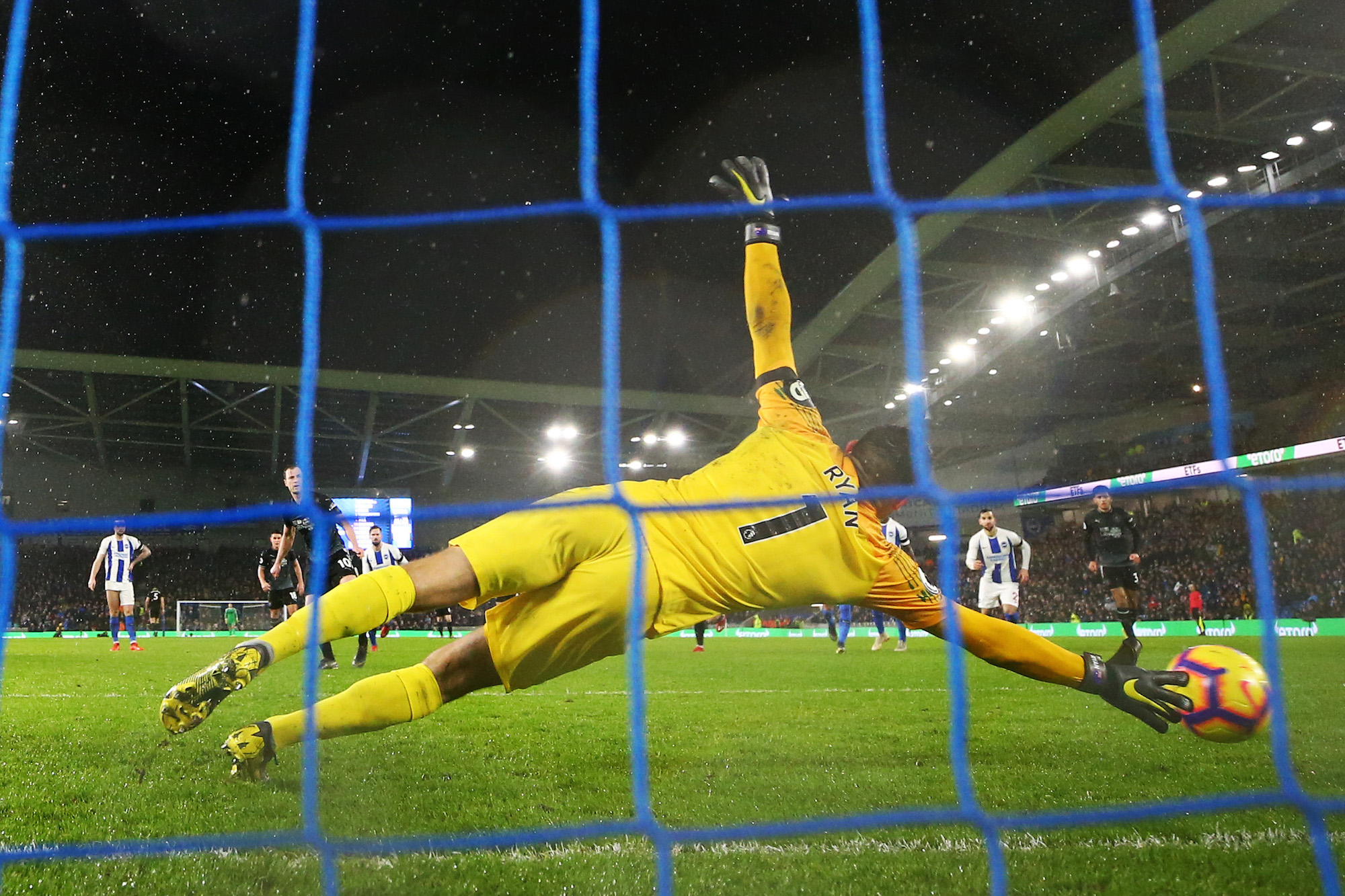 Mooy’s Huddersfield face AFC Bournemouth in a must-win clash for the Terriers. The side are still a mathematical chance of staying afloat and face a Bournemouth outfit on Sunday morning (2:00am AEDT) who have not won in five games.

Brighton Hove and Albion custodian Ryan makes the short trip to South London as his side face fierce rivals Crystal Palace in the M23 Derby on Saturday night at 11:30pm (AEDT).

Jackson Irvine’s Hull City are only four points away from a play-off spot. They face fellow promotion-chasers Nottingham Forest on Sunday morning (2:00 am AEDT). Both sides are on 50 points.

At the same time, Massimo Luongo will face Stoke City as his Queens Park Rangers outfit look to consolidate their mid-table position. 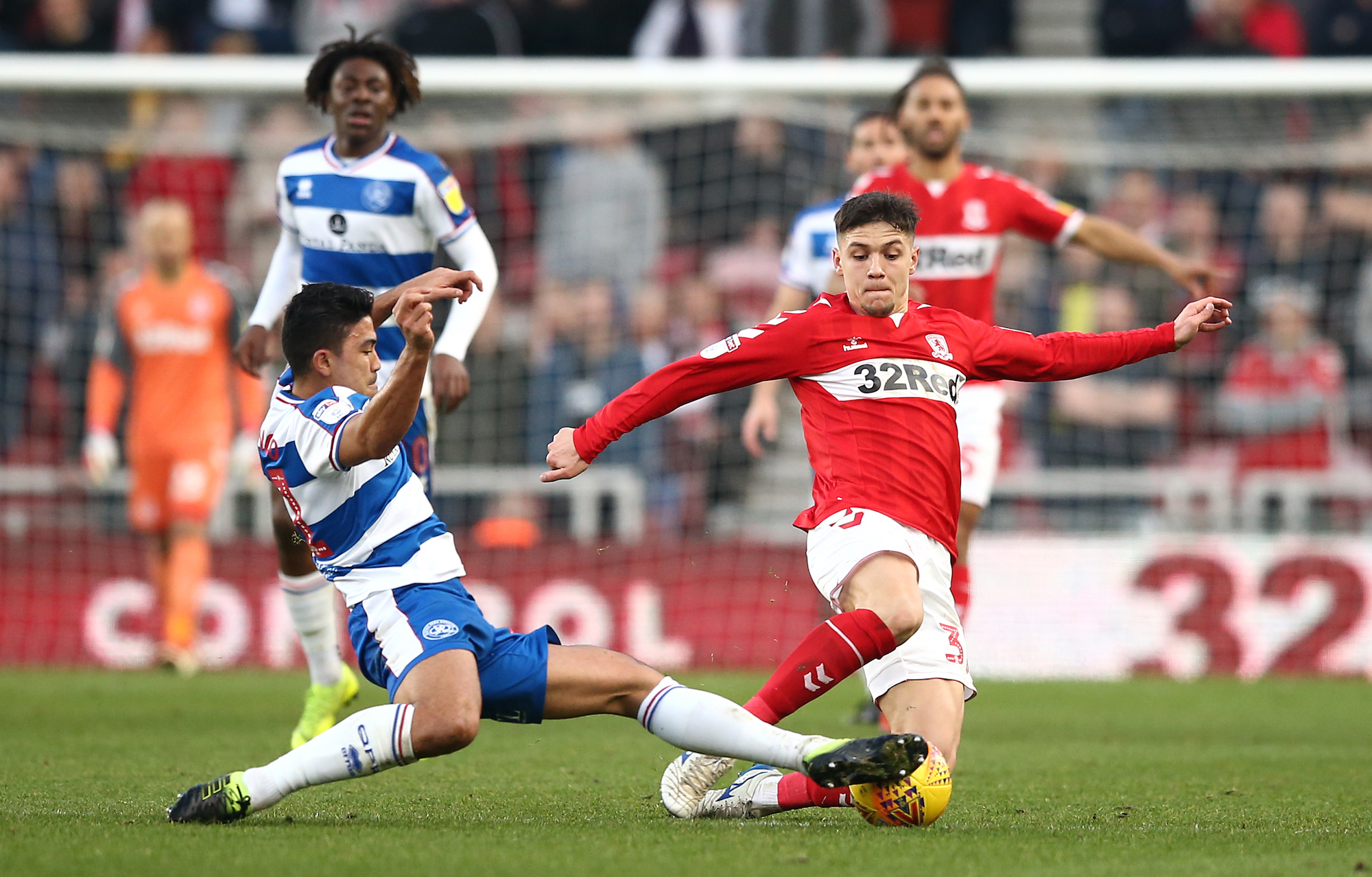 Around and across the Channel

Tom Rogic's Celtic face an important game on Sunday morning (2:00am AEDT) as the Bhoys host third-placed Aberdeen. A win for Rogic’s side could extend Celtic’s lead at the summit to 11 points, depending on Rangers’ result the previous day against Mark Milligan’s Hibernian. That game kicks off at 6:45am on Saturday (AEDT).

Leckie’s Hertha Berlin, currently in eighth place, travel away to SC Freiburg to take on a side precariously close to the relegation zone play-off places.

Meanwhile, Kruse's  VfL Bochum can make ground on Heidenheim, who are sixth in the Bundesliga 2, when they play Frank Schmidt’s side at 4:30am on Saturday. 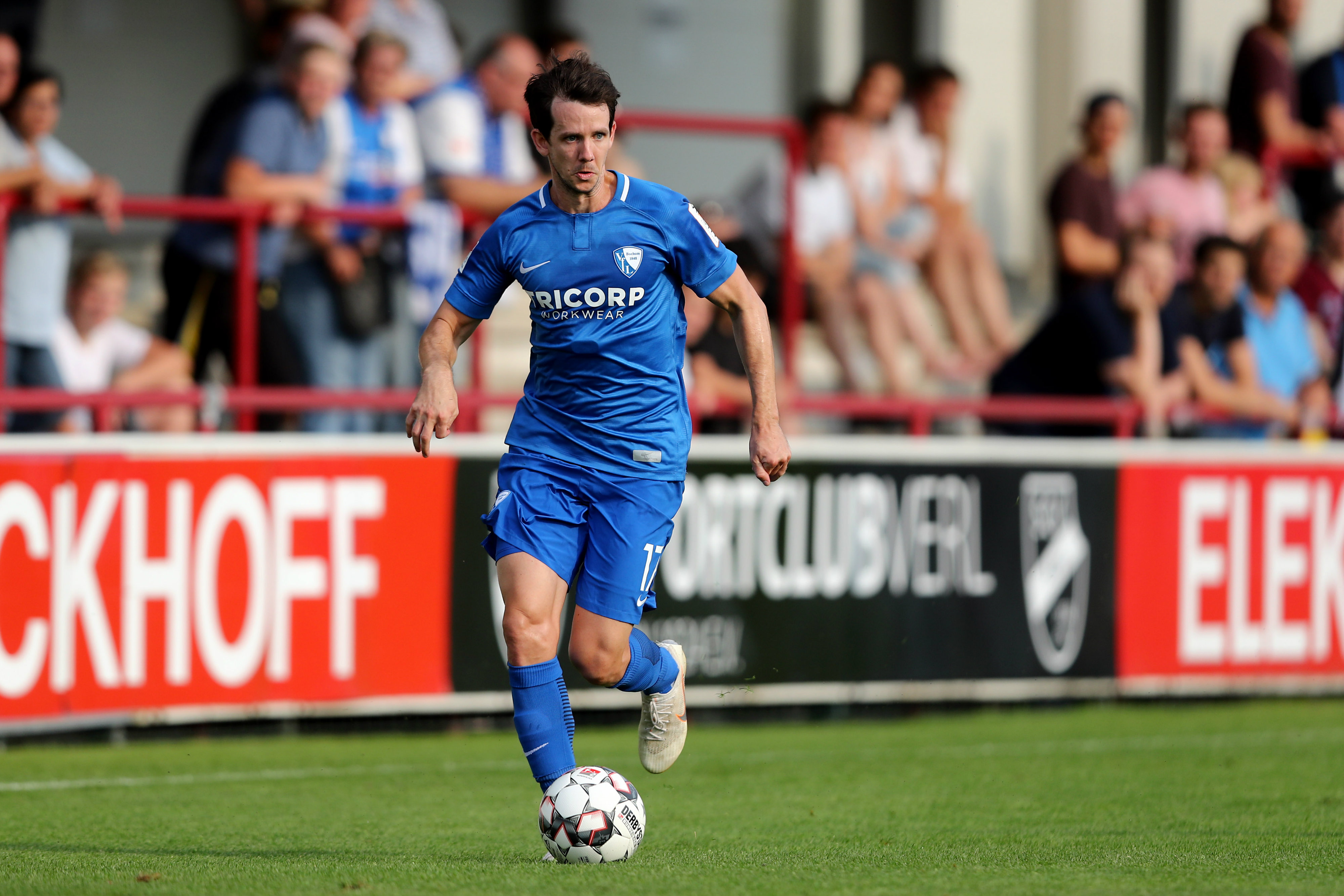 Familiar faces could face off on Sunday morning, 5:45am (AEDT), as PSV Eindhoven do battle with NAC Breda.

Aziz Behich and Trent Sainsbury are part of Mark van Bommel’s Eindhoven side, while Alex Gersbach has featured four times since making the switch to Breda in late January.

Caltex Socceroos in the East

In the Middle East, Milos Degenek follows up his dominant AFC Champions League performance for Al Hilal with a home match against Al Wehda in the Saudi Pro League on Saturday morning (AEDT).

Great First win in the Asian Champions League. Also big congratulations to @mbsh_10 for becoming a father to a baby boy. And for the goal. We focus and go again in a few days 💙⚽️ #MD45 #acl #riyadh #australia #football #believe #workhard #dreambig #neverstop 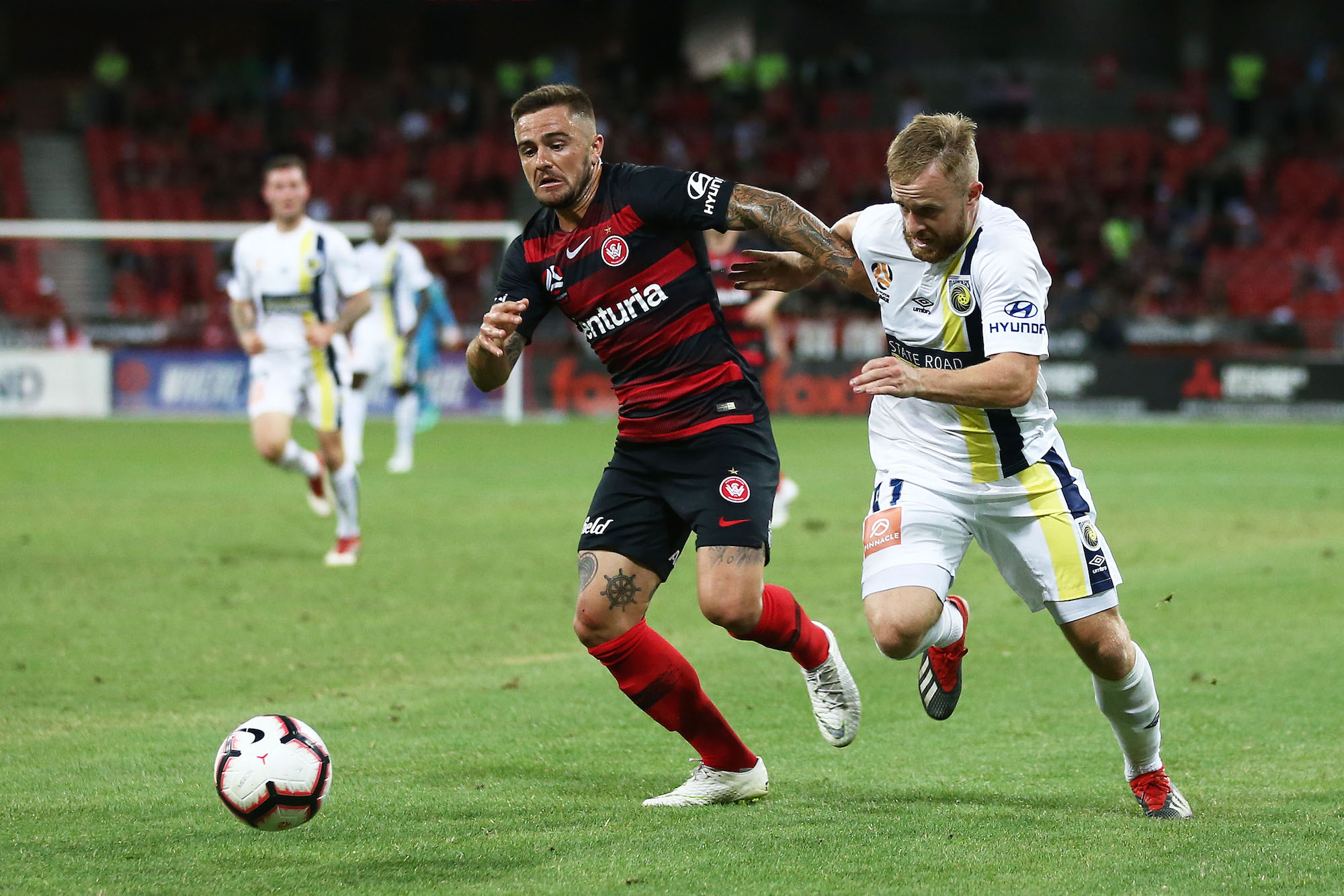