Caltex Socceroos midfielder Massimo Luongo is looking to become an on-pitch leader for Bert van Marwijk’s side as Australia prepares to take on Hungary in their final pre-FIFA World Cup™ friendly on Sunday morning.

Luongo was an unused substitute in Australia’s 2014 FIFA World Cup™ campaign in Brazil but has produced impressive showings under the new boss against Colombia and Czech Republic and sees the upcoming tournament in Russia a chance to drive home his rise to national team prominence.

“I want to be a big influence in this team,” Luongo told socceroos.com.au.

“I’ve got a bundle of experience compared to four years ago.

“I was never expecting to play (in Brazil) but I was using it as an experience, I was happy to be there and I just took it in my stead and I just thought: this is amazing, regardless of if I play or not.”

Four years later the stage is markedly different for Luongo, who will enter the 2018 FIFA World Cup™ as one of the most valuable options in van Marwijk’s midfield arsenal.

To mark the occasion, there’s a new squad number for Luongo, who vacated the number 21 shirt favour for the number 8, a move he says highlights how he sees himself as a footballer.

“For obvious reasons the number 8 was free and I was just asked if I wanted it,” Luongo explained.

“I was first preference and I thought ‘why not’.

“It’s such a dominant midfield number and I want to make it my own. I think it sums me up as a player – a No.8 – so I was happy to take it.”

The 25-year-old has consistently proven his ability to dictate matches in the middle third and has contributed his fair share of decisive moments for both club and country – most notably when he was awarded the Most Valuable Player of the tournament at the Australia’s winning 2015 AFC Asian Cup campaign.

The former APIA Leichhardt Tigers youth player has also sported the captain’s armband for English Championship outfit Queens Park Rangers this season, highlighting his evolution from promising youngster to one of Australia’s elite.

Luongo, who was awarded QPR’s Player of the Season in April, says his ongoing development has been wedded to a similar growth in maturity for the national side.

“I think the four years leading up to this we’ve created a bond within the team where everyone knows how they play, we know each other’s strengths and weaknesses and we’ve created a style where new people come into the team don’t feel too far from the way we play,” he said. 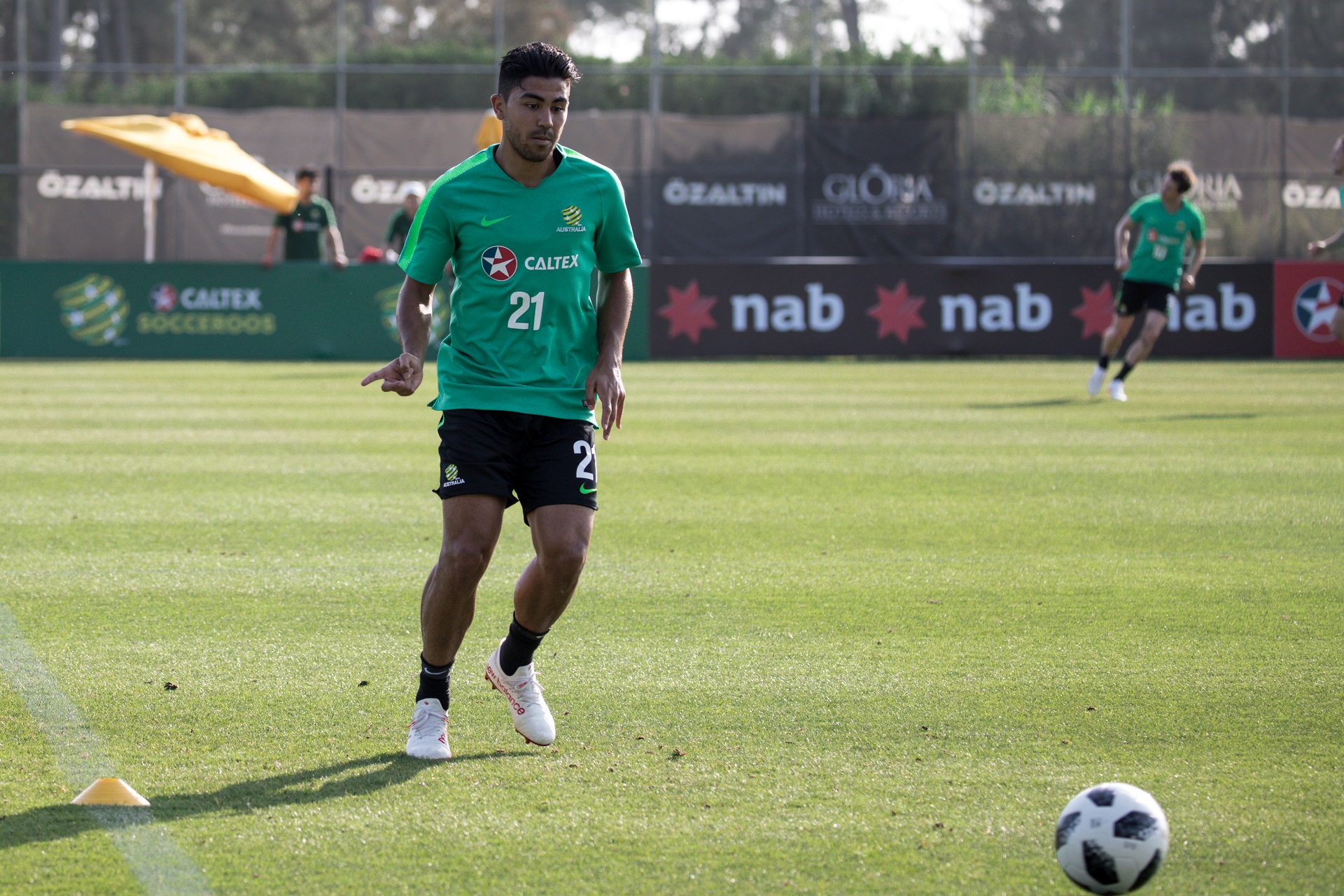 “We’ve also added an experienced manager, an experienced staff and with a few touches from them we’ll take that style and aggressiveness that we have in our game and hopefully take it to the next level.”

The Caltex Socceroos will finalize their FIFA World Cup™ preparations against Hungary on Sunday morning at Groupama Arena in Budapest, kick off at 1.30am AEST live on Fox Sports and Network Ten.