Australia is in a handy position heading in to the second leg in Sydney after an impressive 0-0 draw with Honduras on Saturday (AEDT) at the Stadio Olimpico Metropolitano.

Luongo was at his creative and hard-working best in the centre of the park to stymie what little Honduras had to offer.

“We could’ve easily got a few [goals]”, the QPR skipper told Fox Sports after the game.

Luongo was delighted that Australia's attacking approach was tempered by a solid structure.

With regular full backs Aziz Behich and Josh Risdon in top form as wingbacks, Australia's shape was spot on.

“And it got to a point in the second half when we still went for it, but also we made sure we were solid and don’t concede, but go forward in a constructive way and make sure we’re secure everywhere else," said Luongo.

Australia had four shots to Honduras’ one on target, and the Socceroos had more total shots (7-5) than the hosts.

On the balance of play, Australia should’ve left San Pedro Sula with a one- or two-goal victory.

Putting away teams is a concern of sorts ahead of the second leg in Sydney, though Luongo remains confident.

“It would’ve been nice to get one for us in the first half. And I’ve played in games where we weren’t even getting chances.

“We’ll take it into the second leg, on a better pitch with the crowd behind us. Our travel regime is on point and they’ll find it difficult and we’re used to it.” 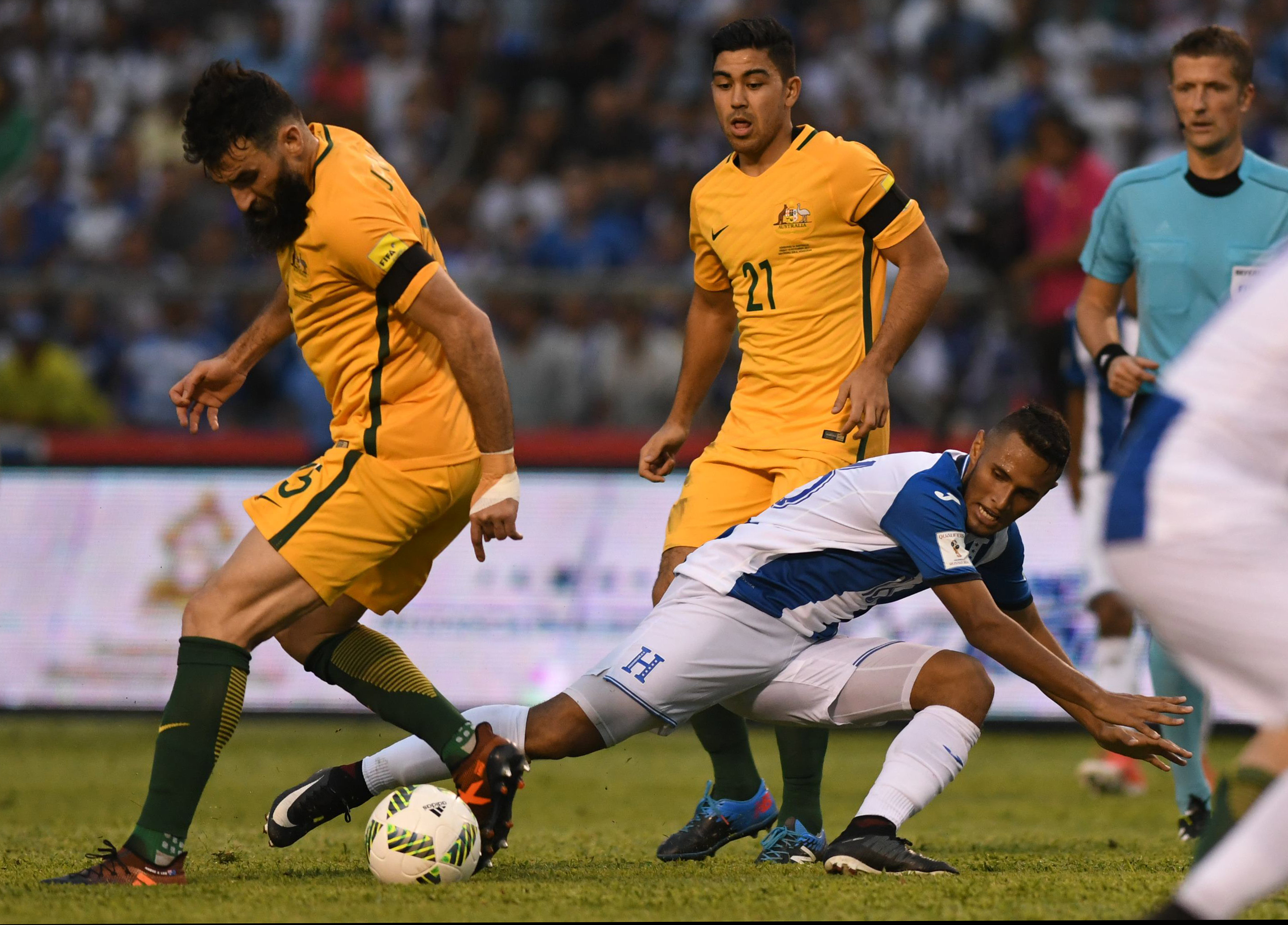