Jedinak battling to be fit for Jordan showdown

Caltex Socceroos skipper Mile Jedinak is doing everything in his power to prove his fitness for Tuesday night’s decisive FIFA 2018 World Cup qualifier against Jordan.

Jedinak is battling a thigh strain which has prevented him from training with the squad since last week’s win over Tajikistan in Adelaide.

He will attempt to train in the squad’s final session at Allianz Stadium on Monday night to prove to coach Ange Postecoglou he’s ready to go into battle tomorrow evening.

Socceroos out to dictate against 'intelligent' Jordan

“It’s been hard to sit out the last couple of days not being involved,” Jedinak told reporters at the official pre-match press conference.

“I’ll do everything I can today, that’s what I’ve been doing the last few days, to make sure I’m ready tomorrow.” 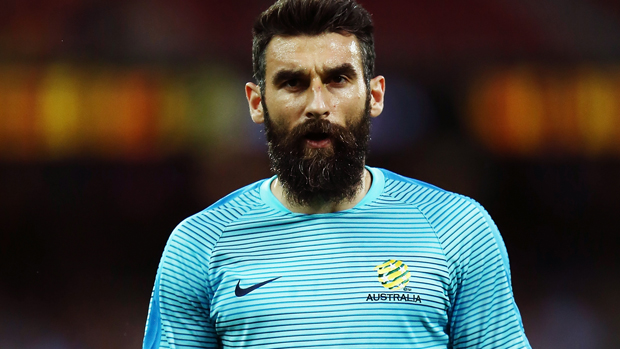 Postecoglou said he would give his skipper as much time as possible to prove his fitness in game the Socceroos must not lose to ensure they progress to the next stage of qualifying.

The experienced Mark Milligan – who replaced the Crystal Palace midfielder at half-time in Adelaide – is likely to win the holding midfield spot should Jedinak not make it.

Regardless of Jedinak’s fitness battle, Postecoglou hinted at other changes to his starting XI for Jordan, with a number of players pressing their claims for a start.

“Everyone’s in good nick which is great. They’ve recovered really well since the last game which is positive,” the Socceroos boss said.

“The beauty of it is we have options all over the place and that’s the point we want to get to,” he added.

“When you look at the guys that didn’t start the other night and the ones that came on, they’ve all got a claim for a first team spot and the guys who started did very well. 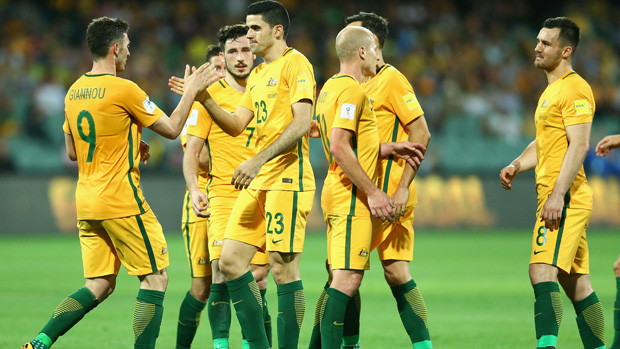 “I’ve got an idea in my head. As a coach I’m in the decent position in whichever 11 I put out there will do a good job.”

While Jordan beat the Socceroos 2-0 the last time the sides met in Amman last October, much has changed for both nations since then.

The Australian squad looks a lot different and have the luxury of playing at home, while the Jordanians have a new coach at the helm in the in wily Englishman Harry Redknapp.

Asked what impact Redknapp could have on Jordan since his appointment a couple of weeks ago, Postecoglou said: “I don’t think we’ll see anything remarkably different.

“He’s really only had a few days with them. 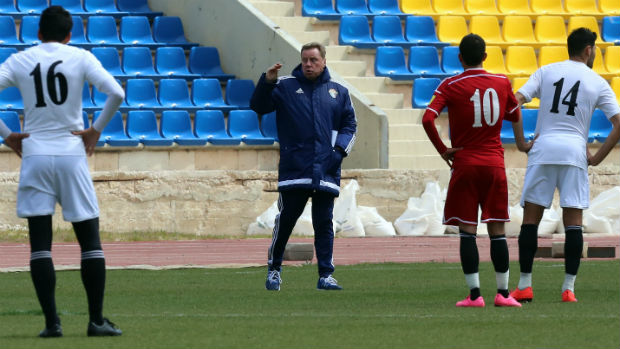 “He’s a very experienced manager and he’ll know how much influence he can have in a few days and I don’t think it will be much different to what we have seen in the past.”