26-year-old Jeggo has been playing regularly in the Austrian Bundesliga for his club FK Austria Wien this season and will add a defensive option to Graham Arnold’s midfield mix for the tournament. 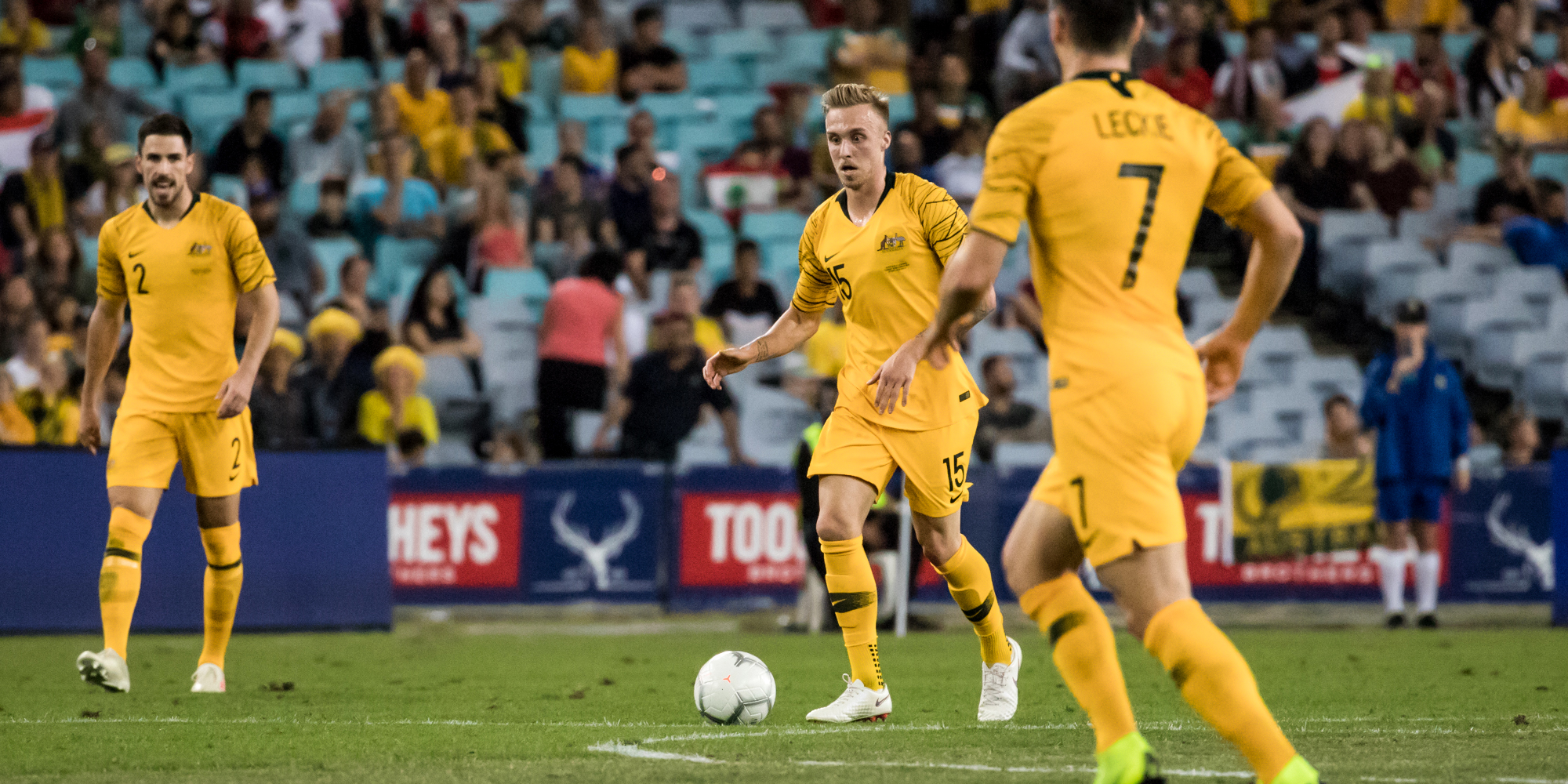 Caltex Socceroos Head Coach Graham Arnold said: “James has been performing really well in Austria and is a fantastic character, so we are very happy to have him join the squad. Initially James was very unlucky to miss out on the squad, but sometimes these things happen in football and we are glad we can provide him with this opportunity. James has thrived at club level playing in a defensive midfield role and with three attacking central midfielders already in the squad, we felt we needed someone with James’ attributes to provide some depth in that area.”

Jeggo’s addition to Australia’s squad for the tournament follows confirmation that Aaron Mooy will miss the AFC Asian Cup UAE 2019™ due to injury.

The decision for Mooy to remain in the United Kingdom comes following consultation with Huddersfield Town’s medical staff, an independent specialist, and FFA’s High Performance Coordinator – Senior Physiotherapist, Phil Coles, over the weekend.

Arnold added: “It is disappointing to lose Aaron for the tournament however it was important that we left no stone unturned in exploring every option to get Aaron on the pitch for Australia in the UAE. We will remain in close contact with Aaron and Huddersfield Town during his rehabilitation and trust that he will make a successful return to action.

“In making the assessment on the injury we agreed Aaron would need at least another month to return to fitness. In a best-case scenario, this would mean he would not be ready to play until after the quarter-final stage [24-25 January 2019]. With so many games in such a short period we felt it would be best to bring in a player that is fully fit and ready to go from the outset.”

Meanwhile, Hertha BSC midfielder Mathew Leckie will join Socceroos camp in the United Arab Emirates over the coming days. Leckie, who sustained an injury in the German Bundesliga at the weekend, will be assessed in person by Australia’s medical team in the UAE. Having reviewed his initial assessment in Germany, there is confidence that Leckie will be able to play for the Socceroos at the tournament.