Caltex Socceroos coach Graham Arnold said he expects his side "to win every game" at AFC Asian Cup 2019 as Australia look to defend their crown.

Buoyed by what he has seen from his new-look attacking team since taking charge, Arnold unveiled a 23-man squad on Thursday for the tournament that begins in the United Arab Emirates next month.

The Caltex Socceroos will begin the tournament in Group B with Jordan, Palestine and Syria and when quizzed on how much research he had done on those opponents, Arnold responded in convincing fashion.

“I’ve got a great scouting network and also the video analysis team. I’ve had a look at, obviously, the opposition - but I focus on us,” he told reporters.

“It’s all about us. We get our game right, I expect to win every game.”

“I think you’ve seen the way that I expect the Socceroos to play in the past three games.

“We’ve got a lot of pace up front, a lot of individual quality in that front line … the way that we suffocated South Korea [in the November friendly] - we didn’t let them out of their own half with great pressing, with a lot of high energy. That’s what I expect over in the UAE.

“I think they [opposition teams] will view us completely different to what it’s been in the past.

“The South Korean coach, after the game against South Korea, he said personally to me ‘I didn’t expect Australia ever to play like that’.”

Arnold added that his side had “goalscorers everywhere” and that fans should expect plenty of action in the AFC Asian Cup 2019.

“In the three games that I’ve been in charge, we’ve scored eight goals," he said.

"Okay, we were against different opposition but I’ve had six different goalscorers … it’s an exciting attacking team."

“The most important thing in and around all this is Aaron … he wants to go to the Asian Cup. He has asked for the second opinion,” Arnold said.

Tom Rogic has missed recent Celtic matches with a knee problem, too, but Arnold said that “‘The Wizard of Oz’ will be there.”

“I spoke to him last night and he is great. He is fantastic," he said. 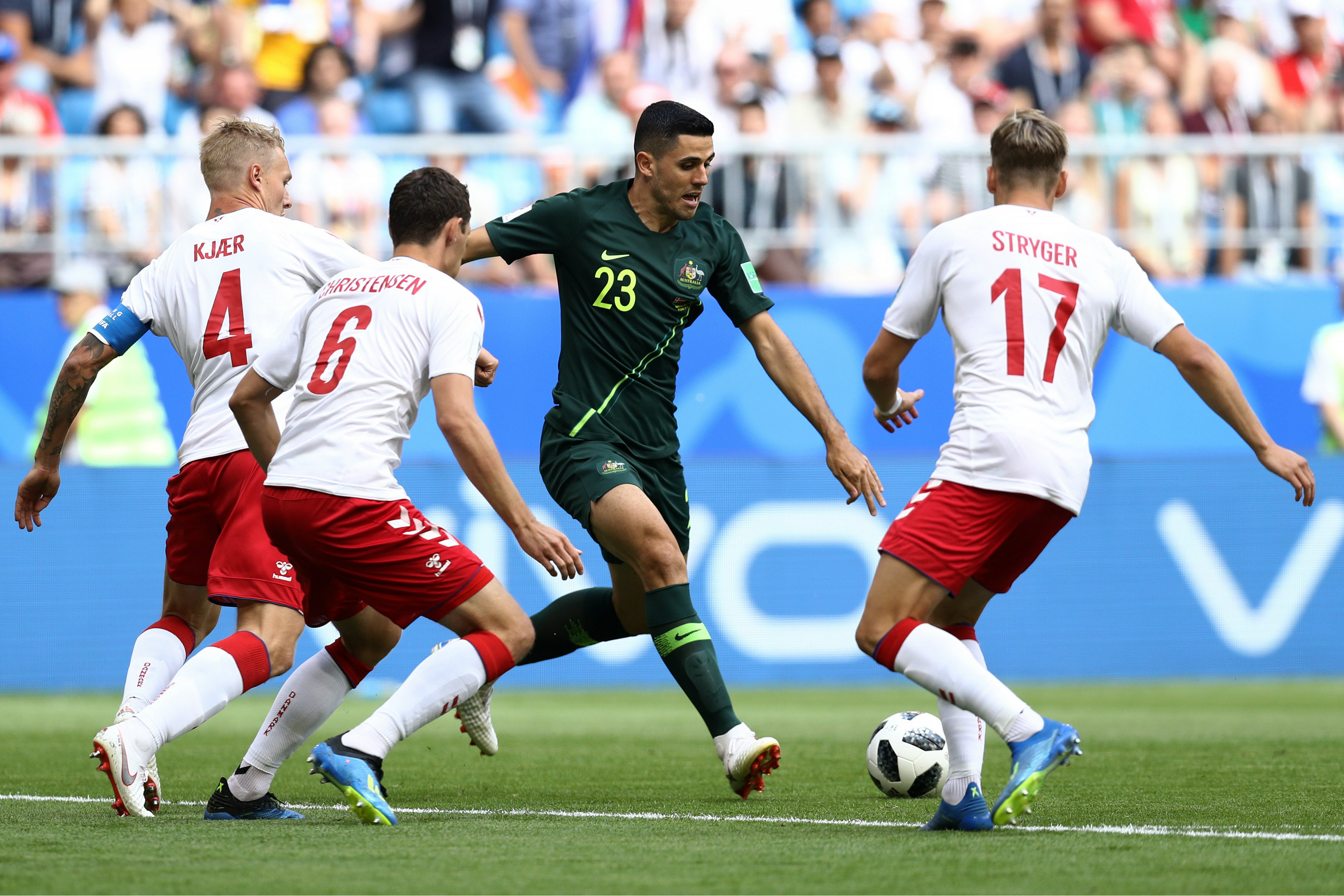