Today we kick off the countdown with  Jack Reilly, Australia's goalkeeper at the 1974 World Cup. 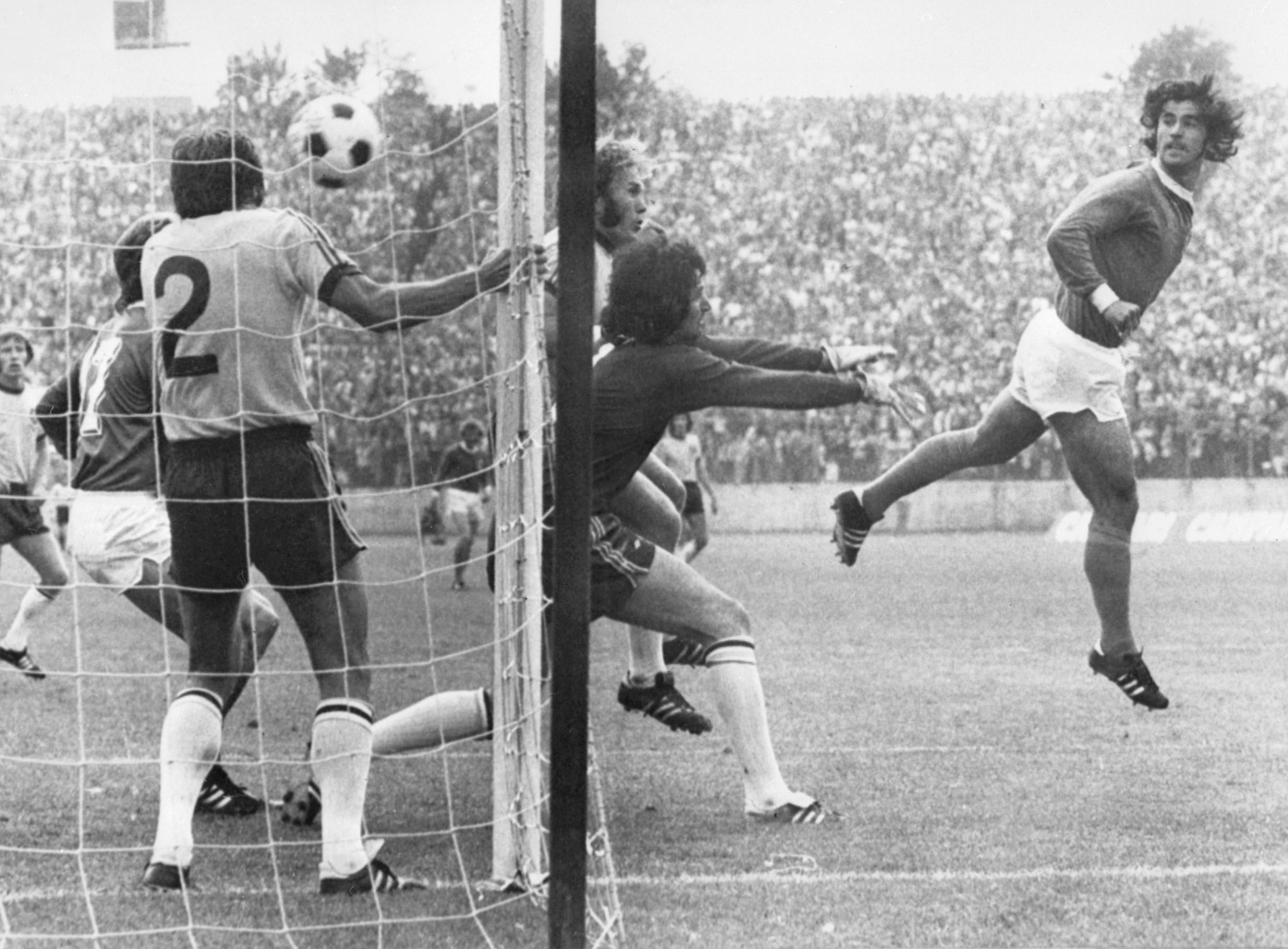 Reilly was in goal in all three of Australia's group games at the 1974 World Cup. In the final match against Chile he kept a clean sheet, ensuring his adopted nation claimed their first ever World Cup point with a goalless draw.

Having left Scotland after failing to make the first team at Hibs, Reilly came to Australia after a brief stint in the USA and quickly caught the eye of the Socceroos selectors.

The 1974 World Cup was his undoubted career highlight, something he would not have achieved if he had stayed in his homeland.

He was a money markets professional and Victorian and Federal government Treasury advisor.

He also worked tirelessly to develop and establish the sport of football in Australia, spending seven years on the board of Football Federation Australia and four on a key FIFA committee.

Reilly secured the great German goalkeeper Sepp Maier's playing jersey after the two nations met at the 1974 World Cup and later donated it to the Martyn Crook Foundation who fetched $8500 for it at auction.