Hard work on the training pitch is set to be put into practice in Saturday night’s clash with Korea Republic, according to Mathew Ryan.

Australia are primed to host the Asian powerhouse at Suncorp Stadium in the team’s first match on home soil in over a year.

The fixture also serves as Head Coach Graham Arnold’s first match in Australia as new boss, and a chance for the Caltex Socceroos to showcase their new attacking style under the 55-year-old.

“The boys are working hard and there’s a good vibe around the training pitch and camp, and it’s easy to see the progress we’re making.

“Korea Republic is going to be another example of that.”

The state of play can change swiftly in football. However, you don’t need to remind Ryan of that fact ahead of Saturday evening’s game.

Australia will revisit the scene of their 1-0 Group A defeat to Korea Republic in the 2015 AFC Asian Cup, but the 26-year-old rejects the notion that the result will cast a shadow upon their return. 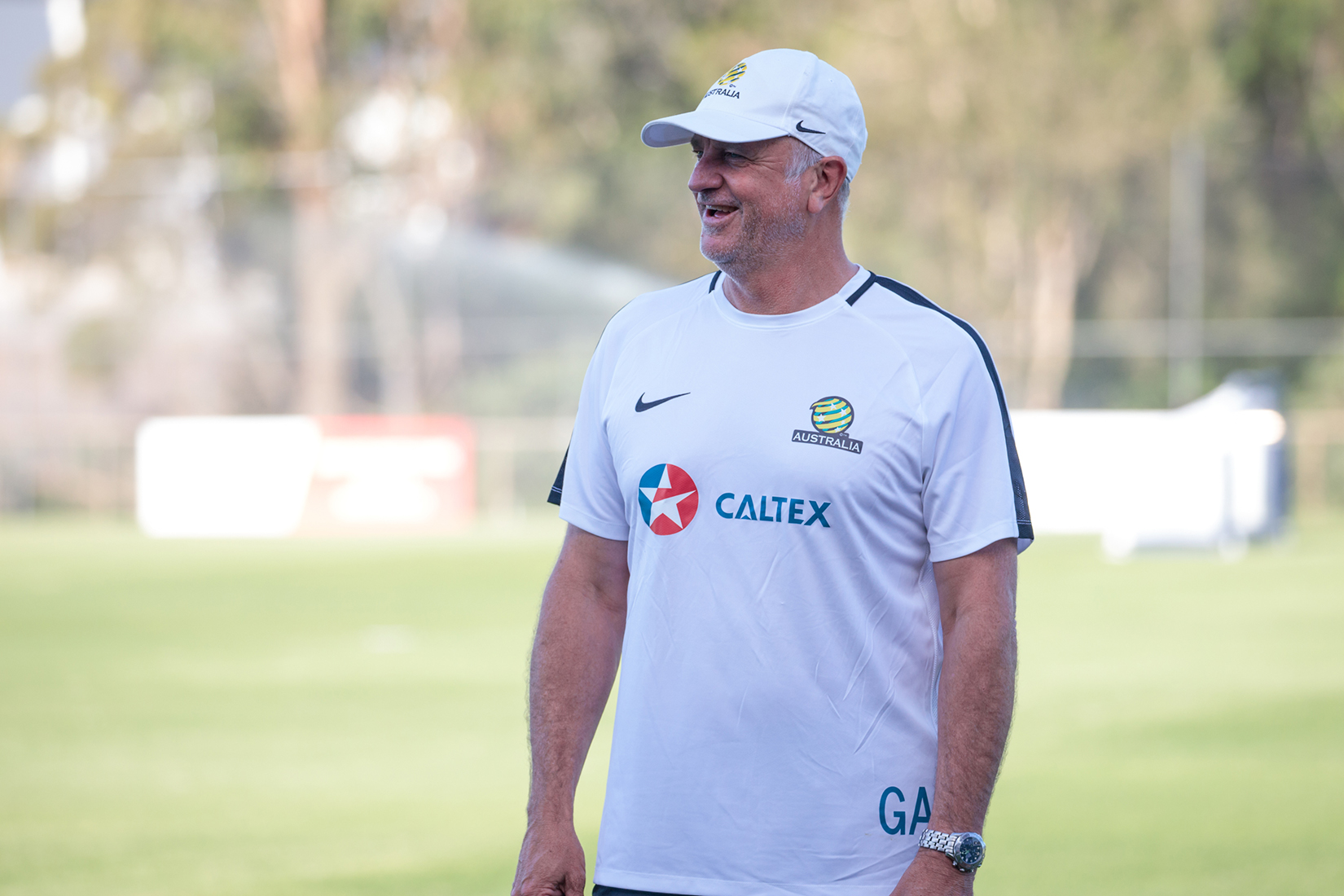 “A lot has changed since then,” he said.

“You see constantly in football - take Milos Degenek for example - they play Liverpool away from home.

“The result doesn’t quite go their way and couple weeks later you look at the result there and it’s a different game.

“I don’t think that’s [defeat to Korea Republic in the group stage 2015] going to take any toll on this match.”

The Caltex Socceroos’ match against Korea Republic is supported by the Queensland Government through Tourism and Events Queensland in partnership with Brisbane City Council through Brisbane Marketing.