Josh Risdon believes Saturday's friendly against Korea Republic will provide a rigorous measure of the Caltex Socceroos' readiness for the AFC Asian Cup.

Graham Arnold has chosen a strong squad for his first home series since returning to the top job.

And what better way to test his team than against the side he Caltex Socceroos beat back in 2015 to be crowned continental champions.

“It’s going to be a tough game, a great test for us leading into the Asian Cup,” Risdon said.

“They’re a great side, a lot of attacking threats, so we’ll look to work on the game plan during the week.

“I’m sure Arnie will be pushing us hard and getting us focussed to get the result.”

Risdon heads into Saturday night’s clash with plenty of experience at Suncorp Stadium. 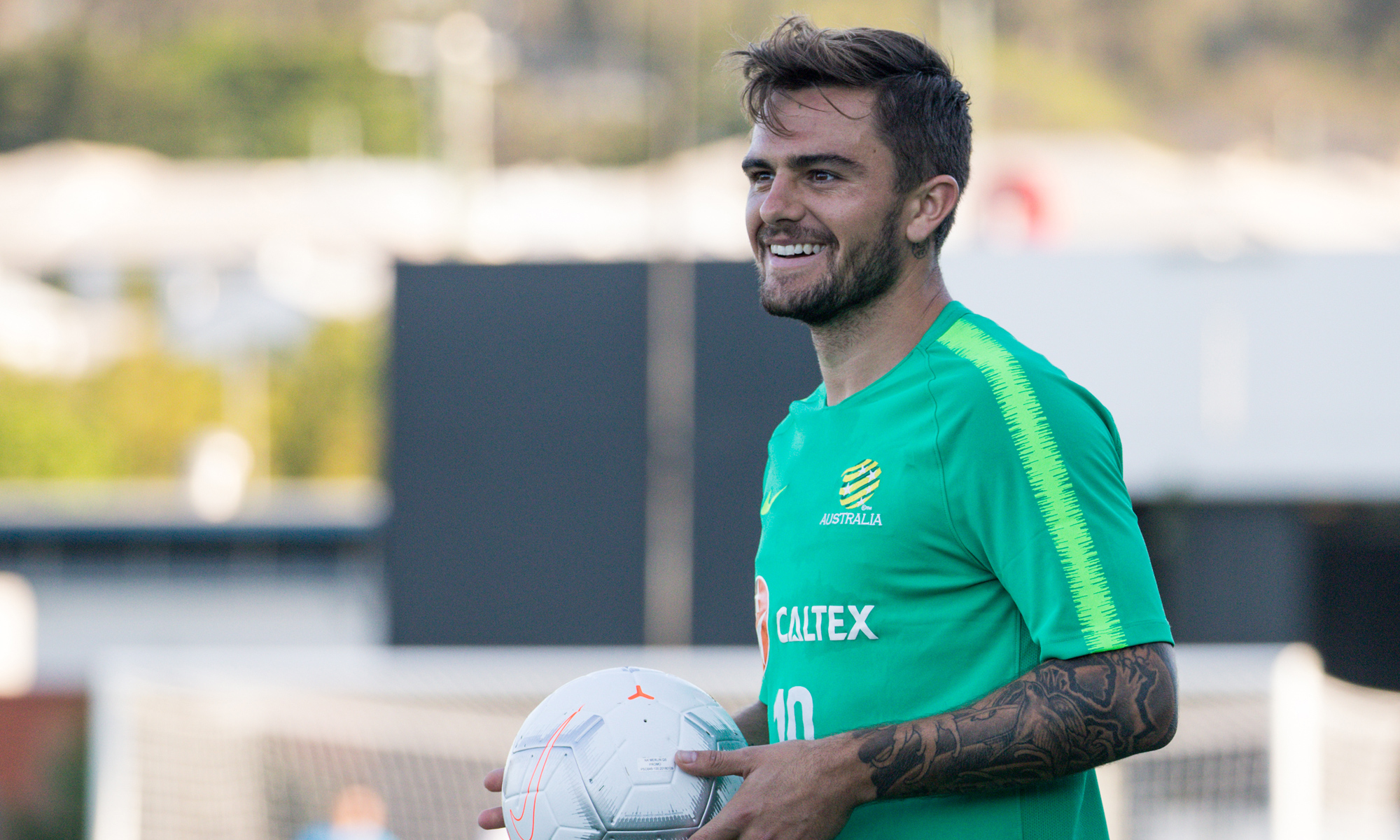 The Western Sydney Wanderers right-back was part of the Perth Glory side which lost 2-1 to Brisbane Roar in the Hyundai A-League 2012 Grand Final.

“It’s a great stadium, great pitch, so really looking forward to it.

“I’ve played here when it was a packed out stadium for the Grand Final against Brisbane Roar, so I’m sure if we get a lot of fans on Saturday night, it’ll be a great atmosphere.”