Following a breakout season in the English Championship with Birmingham City, Riley McGree is ready to win his first senior international cap.

McGree, who was an unused substitute for two Socceroos World Cup qualifiers in 2017, played 15 times for Birmingham after joining the club on loan from MLS expansion franchise Charlotte FC via Adelaide United.

While his maiden campaign with the Blues did not begin with regular game time, the 21-year-old midfielder featured in each of Birmingham's last seven matches.

His performances not only caught the eye of Socceroos boss Graham Arnold but also Birmingham, who opted to extend his loan deal by a further six months.

Arnold also had the opportunity to select the former A-League star in the Australia U-23's squad for the concurrent friendly series, but he preferred to see McGree up close in the Socceroos camp.

"When I got the text from one of the staff here letting me know that I had been selected, I was stoked," said McGree as he reflected on his call-up.

"The hard work has paid off so far so hopefully I can continue the hard work here, get a cap and win all these games.

To get a cap would be a massive honour.

"Obviously, representing this country at any level is a great honour but especially at the top level would be a very proud moment for me."

Despite initially struggling for game time at Birmingham, McGree credits his Socceroos call-up to the "long" season he endured in the Championship.

"It’s very intense, it’s long. There are games every few days. Just mentally and physically it sharpens you up for any situation that you come across," explained McGree.

"It’s a slog to be honest with you. It was filled with ups and downs, both with the team and personally, but it ended up well and things worked out towards the end of the season for me both on and off the field."

READ: Ultimate Guide: Get to know your 31-man Socceroos squad

MORE: 'They thought I made a mistake': Ruon Tongyik's heartwarming reaction to first Socceroos call-up 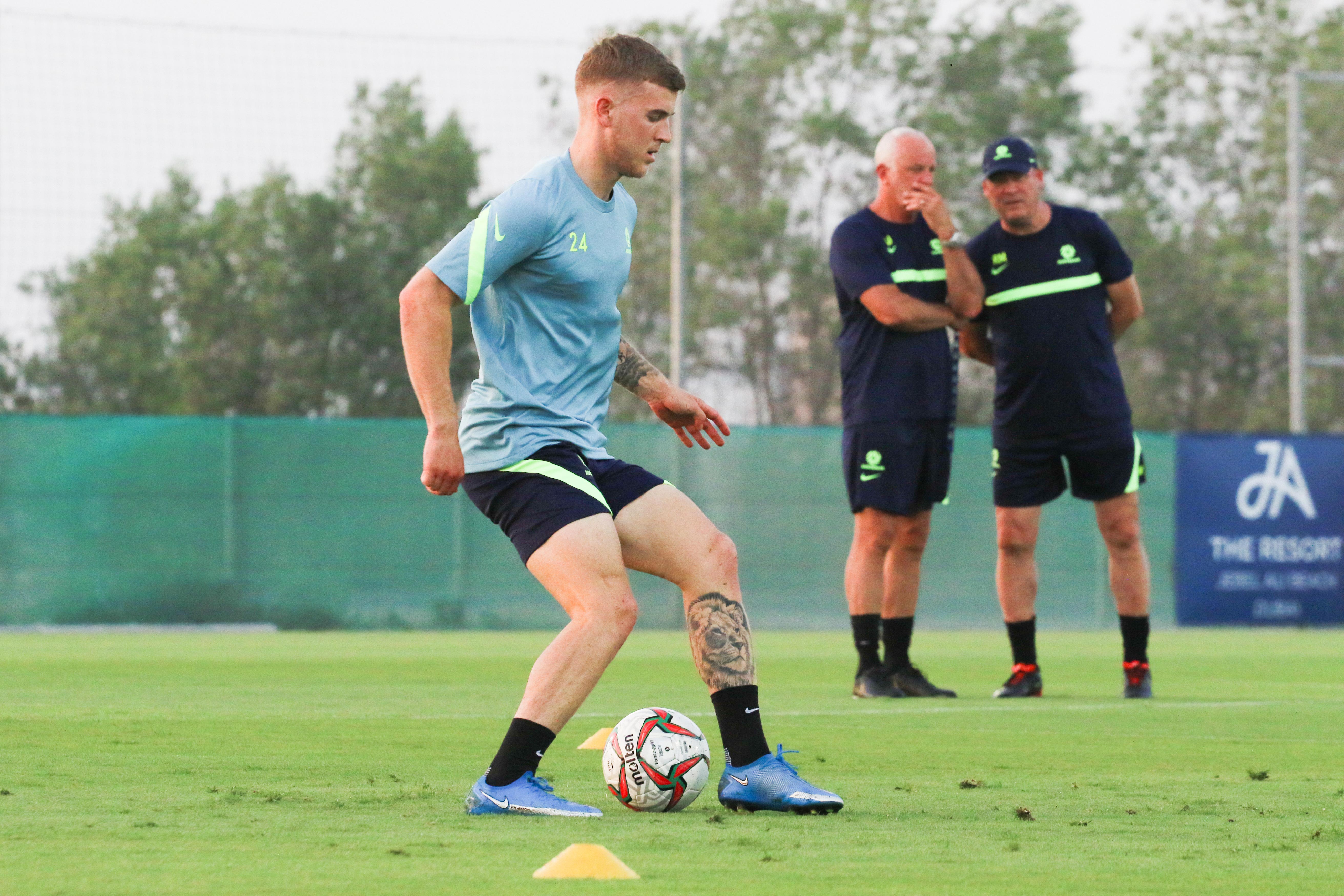 McGree is determined to show just how far he has progressed since his move from the A-League in the upcoming qualifiers against Nepal, Taiwan, Jordan and Kuwait.

And with an Olympics tournament on the horizon for the Olyroos, he does not need extra motivation to impress.

"The Olympics is a massive tournament as well but my sole focus at the moment is these games. But in the back of my mind, I do have the Tokyo Olympics, so I’ll be working hard every day to prove my point."