James Holland is excited to be back amongst the Socceroos group as he makes his long-awaited return to the national team fold for the first time since 2014.

While the Socceroos will end an 18-month wait for international football with upcoming qualifiers against Nepal, Taiwan, Jordan and Kuwait for Qatar 2022, the Australia-based midfielder has been waiting almost seven years to end his hiatus.

As a result, his recall means just that little bit more.

"I’m chuffed. I’m over the moon," he explained.

"It sounds a bit cliche but in my opinion, there is nothing better than playing for your country. I’m just happy to be here.

"Obviously, I was plugging away and working hard over in Austria and the opportunity came now so I’m grateful for it."

READ: 'They thought I made a mistake': Ruon Tongyik's heartwarming reaction to first Socceroos call-up

Working hard is an understatement.

After four years in the Austrian Bundesliga with LASK Linz which has included UEFA Europa and Champions League football, Holland’s selection is the culmination of persistence and tenacity.

This season, he topped off another impressive campaign with three goals and two assists from a defensive midfield role.

But despite his notable form, the 32-year-old was not sure if the opportunity to re-join his Socceroos teammates would ever come.

"Pre-covid I was in contact a little bit with the national team so I knew that I was there or thereabouts but then COVID came, and I thought the opportunity may have been missed," said Holland.

"Recently I’ve been in touch with physios again so I had an inkling that I could be involved. In the end, I got sent the message and I’m really, really happy and grateful to be here.

"Thankfully, it came and I’m here now. I was just plugging away in Austria and luckily the opportunity came." 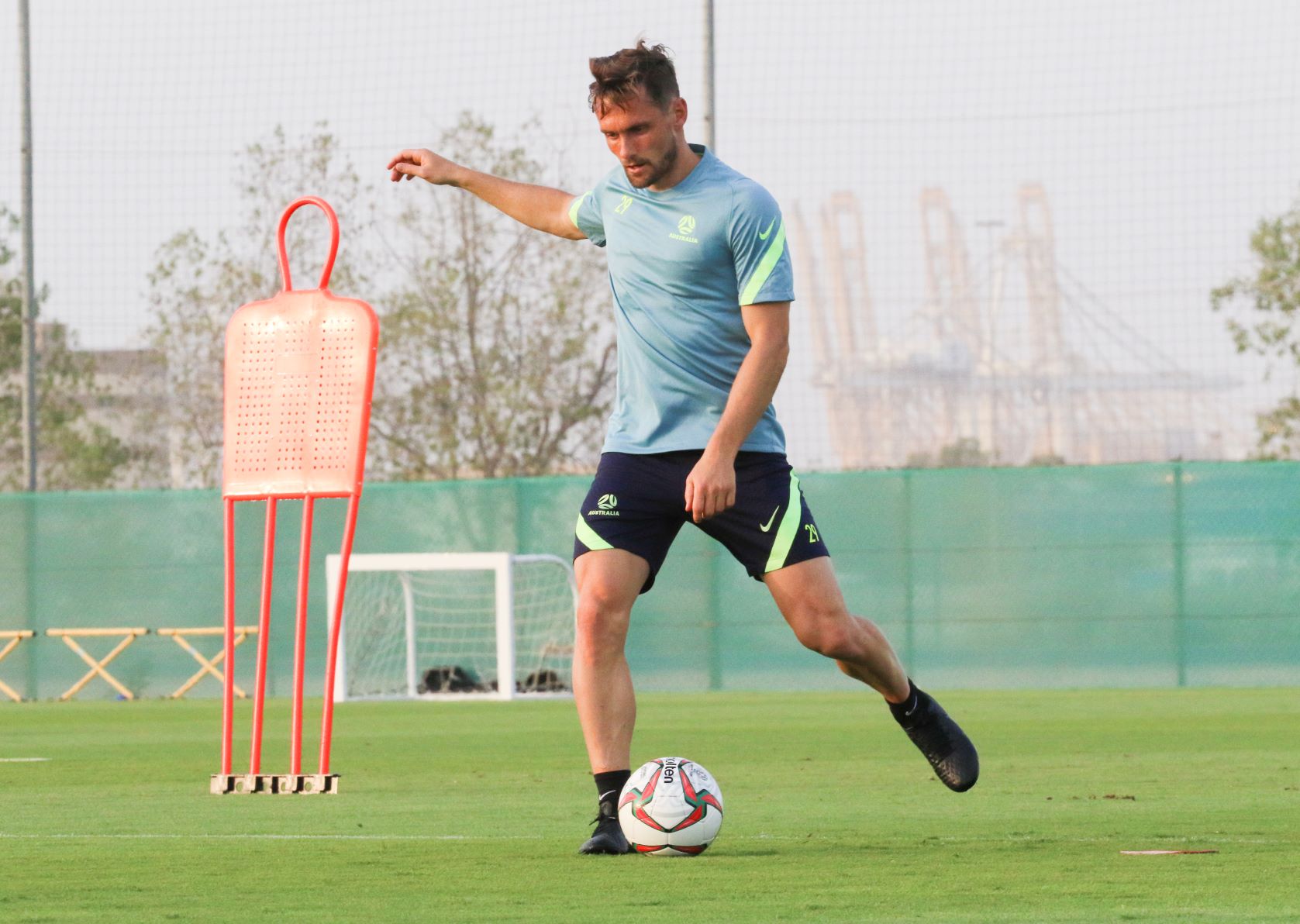 Despite being away from the team for so long, the comradery within the national team setup has made his return seamless.

Socceroos head coach Graham Arnold has worked hard to create an environment of mateship and togetherness.

"I was talking to Vuka (Danny Vukovic) about it today, there’s something different about when you get back involved with Aussie boys and in the football world," shared Holland.

"Reconnecting with the boys it kind of feels like just yesterday that I was here. It feels like yesterday because of the Australian culture and the easy-going nature of everyone. It makes it an easy transition back into the group."

The Socceroos resume their World Cup 2022 qualifying campaign on June 3 (04:30 AEST, June 4) against Kuwait at the Jaber Al-Hamed Stadium.