Former Socceroos captain Mark Milligan has reflected on his national team career and how it felt to receive the captaincy permanently.

Milligan retired from the national team following a 5-0 win over Nepal in October 2019 as the eighth most capped player and one of only two to have been picked for four FIFA World Cups.

Despite his achievements, Milligan, who will captain Macarthur FC in their first ever A-League season starting on December 27, admitted that he had not had time to properly reflect on his stellar Green and Gold career.

"Since I retired, it's been a little bit tough because obviously with the state of the world, it probably really hasn't hit home yet," he told Daniel Garb on Greats with Garby.

"Unfortunately, there hasn't been a national team camp or a game, so I think it'll all sort of hit home when I'm sitting at home supporting the boys rather than being alongside the team."

After becoming a leader within the national team setup, Milligan was appointed Socceroos captain by Graham Arnold following Mile Jedinak's retirement after the 2018 World Cup in Russia.

Milligan had previously led the team on several occasions, but being handed the armband and taking on the captain role permanently was one of his greatest accomplishments.

"It's the greatest honour you can receive," he told Garb.

"To be playing for your national team and then to be given the captaincy permanently, it's difficult not to really be excited by that.

"To be totally honest, it was a little bit unexpected, but I knew that Arnie was looking to bring through that next generation.

"I had a long relationship with Arnie which obviously started way back in 2005 with the 2006 World Cup.

"For him to do that and to give me that honour was very exciting, and I'm very appreciative to him for what he's done for me as well." 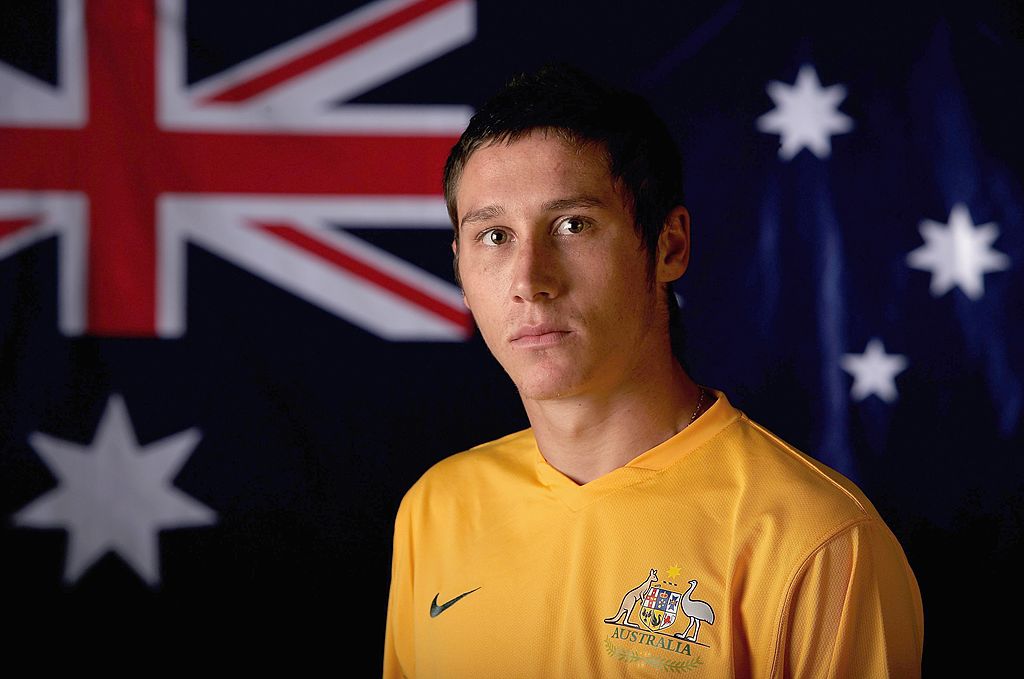 In fact, it was the current Socceroos coach who convinced Guus Hiddink to include 20-year-old Milligan in the squad for the 2006 World Cup.

Despite an impressive first season of the A-League with Sydney FC, the FIFA World Cup call-up still came as a great surprise.

"I sort of had an inkling that I was going to be involved in some sense because I got a phone call at the end of the season from Arnie, telling me to look into playing a few more games and staying fit," he explained.

"So, we organised to keep playing with Sutherland for a couple of weeks. It was more an inkling that I would be called in to train.

"When I got the call about making the 23-man squad to go down to Melbourne, I was in a little bit of disbelief." 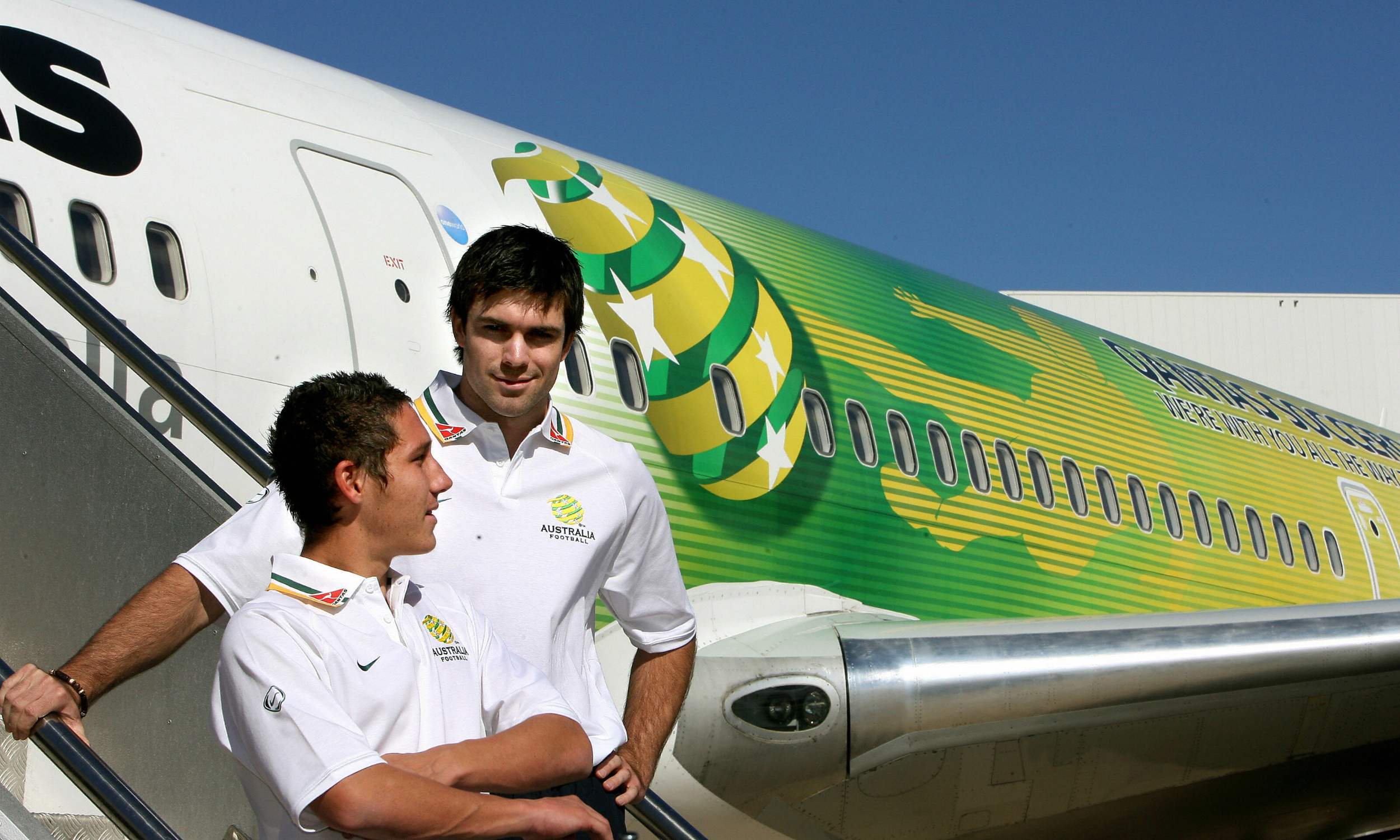 While he did not play at his first FIFA World Cup, the experience served him well.

Being surrounded by players he had idolised growing up helped Milligan to take his game to the next level and identify areas that needed improvement.

"It was extremely exciting, but it was a learning curve being thrown into a squad of Australian players that were all at the top of their game and playing in the top leagues," he told Garb.

"There were mornings that I'd get up and sit on the edge of my bed knackered and drained because we were training so hard.

"I would think about what I had to go through that day in training just to be at the level close enough to compete with those players.

"Coming into that first Japan game, I had never seen anything like it.

"We were on the bus and there were literally thousands and thousands of fans there. It still gives me goosebumps now.

"I think that's when I sort of realised the extent of what was actually going on because it was our first World Cup in 32 years."

Milligan went on to become a member of Australia's 2010, 2014 and 2018 FIFA World Cup squads, and he played at three AFC Asian Cups including the successful 2015 tournament on home soil.

As the last active member of Australia's golden generation, he is currently preparing for another season in the A-League with new club Macarthur FC.

But when the time comes for the Socceroos to take to the field again, he will be watching on with a keen eye.

"One thing Arnie has always had that hasn’t changed is that he is very good with the players and getting the best out of them," he explained to Garb.

"He has great faith in the young boys coming through and he is definitely not afraid to give them a chance.

"That's the only way you can continue to improve at a national level.

"You need to have players that have played national team games, there's no substitute for it.

"It might be a learning curve at the start, but you'll see the rewards eventually."