'I'm not here to please anyone': The story that sums up Pim Verbeek's legacy

The Socceroos top job has drawn a plethora of top Australian and foreign coaches in a century of ups and downs for the national team.

Most of them - like Rale Rasic, Guus Hiddink and Ange Postecoglou - left an indelible mark on our game. Some others did not quite manage that.

Pim Verbeek, who was in charge of the green and gold for three years from 2007, will mostly be remembered as one of the most divisive, mainly because of a deadpan remark he made during a press conference in 2008.

Verbeek caused widespread consternation within Australia’s football family when he declared rather matter-of-factly that training for three weeks in Europe even with average clubs was better (for one’s development) than playing in the A-League.

His appraisal of the competition drew sharp criticism from those who thought the world of our game.

The Dutchman realised he had become persona non grata in some quarters but he knew all along his job was to take the national team to the 2010 World Cup in South Africa. And that was all that mattered to him.

"I am not here to please anybody, I'm here to win games,” the quintessential pragmatist said. 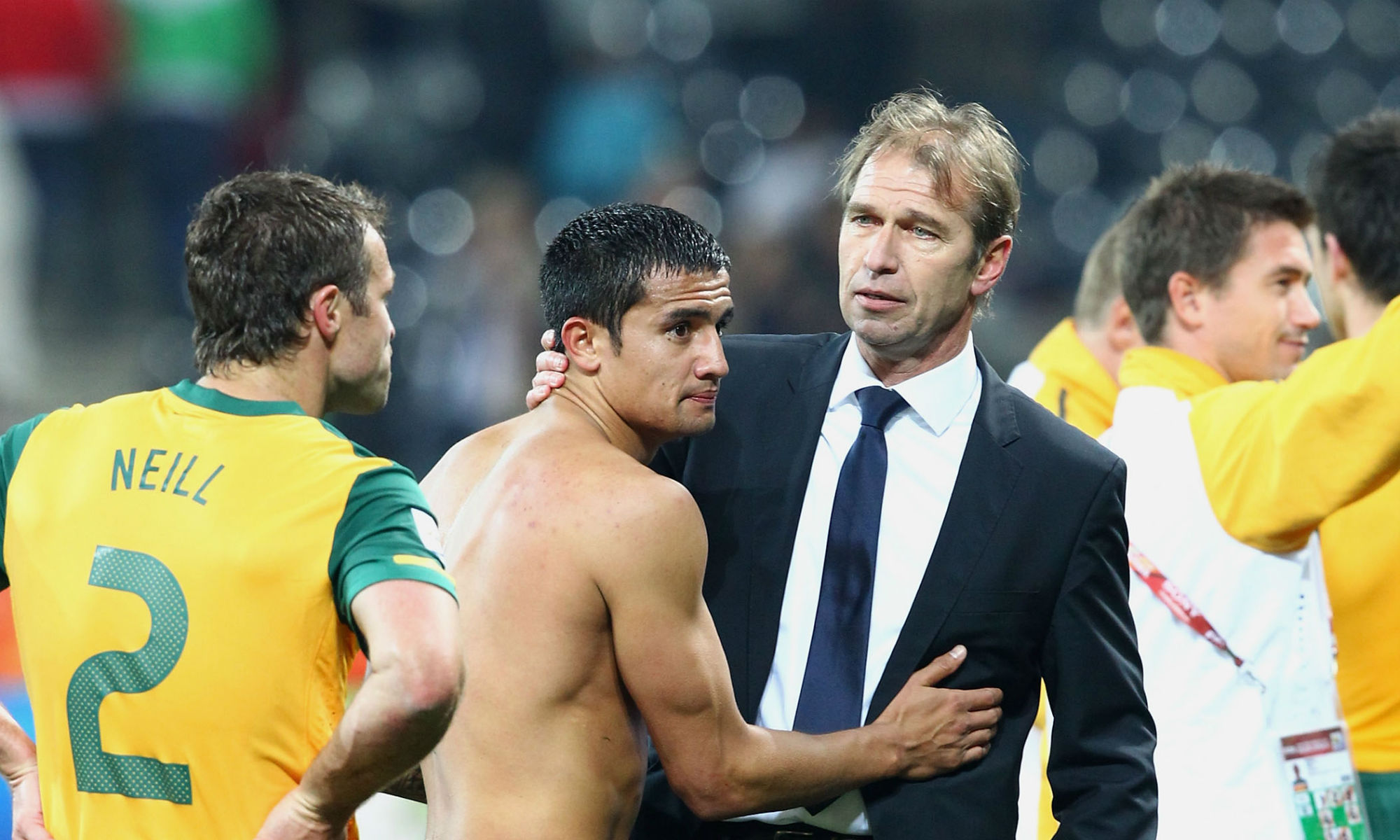 He left no stone unturned in his bid to succeed and his meticulous approach was best illustrated during a World Cup qualifier in Uzbekistan.

On the eve of the match in Tashkent Verbeek was telling me about his intent to play it cautiously in the first part of the match.

His idea was to frustrate the local fans and make them get on their players’ backs, forcing them to take risks.

Verbeek later asked me to ignore the bit about his plan to frustrate the fans because my report for The World Game could be picked up by Uzbek journalists and an unwanted fan reaction could ensue.

“I do not want to give the Uzbeks a chance to say ‘ok, if that’s what he wants … why make them more determined?” explained Verbeek, who died of cancer in 2019.

The Socceroos, ably marshalled by captain Lucas Neill, won a difficult match with a solitary goal from Scott Chipperfield.

Australia snared a goalless draw in their major next assignment against Japan in Yokohama and would qualify for the finals with matches to spare.