'You never know until game-day': Stensness opens up on road to Socceroos debut

Playing around the world for club and country, Gianni Stensness took a unique road to his maiden Socceroos cap.

In wet and wild conditions on the night of March 24th against Japan in Sydney Australia, the Socceroos family welcomed its 617th player.

Originally signed by Central Coast Mariners in 2017, the young midfielder took two years to get his first game in professional football - playing with Wellington Phoenix for a short period of time.

After playing four games for the Phoenix, Stensness returned to Gosford and burst onto the scene at Central Coast Stadium. In early 2019, hewas invited by New Zealand under-20 national team coach Des Buckingham to a talent identification camp in Auckland, and shortly after he declared his desire to represent New Zealand at youth level.

However, after playing at Tokyo 2020 for the OlyWhites, In September 2021, Stensness made his intentions to represent Australia internationally clear.

While he was eligible for New Zealand through his father, being born and raised in Australia made his switch to Green and Gold an easy option.

"I think I felt like I was a Socceroo after that first camp that November camp," Stensness said.

"About a month-and-a-half after, Arnie talked to me about it I finally decided that I'll make the switch. I didn't exactly know how people would react, especially in New Zealand and the media and the fans of New Zealand." 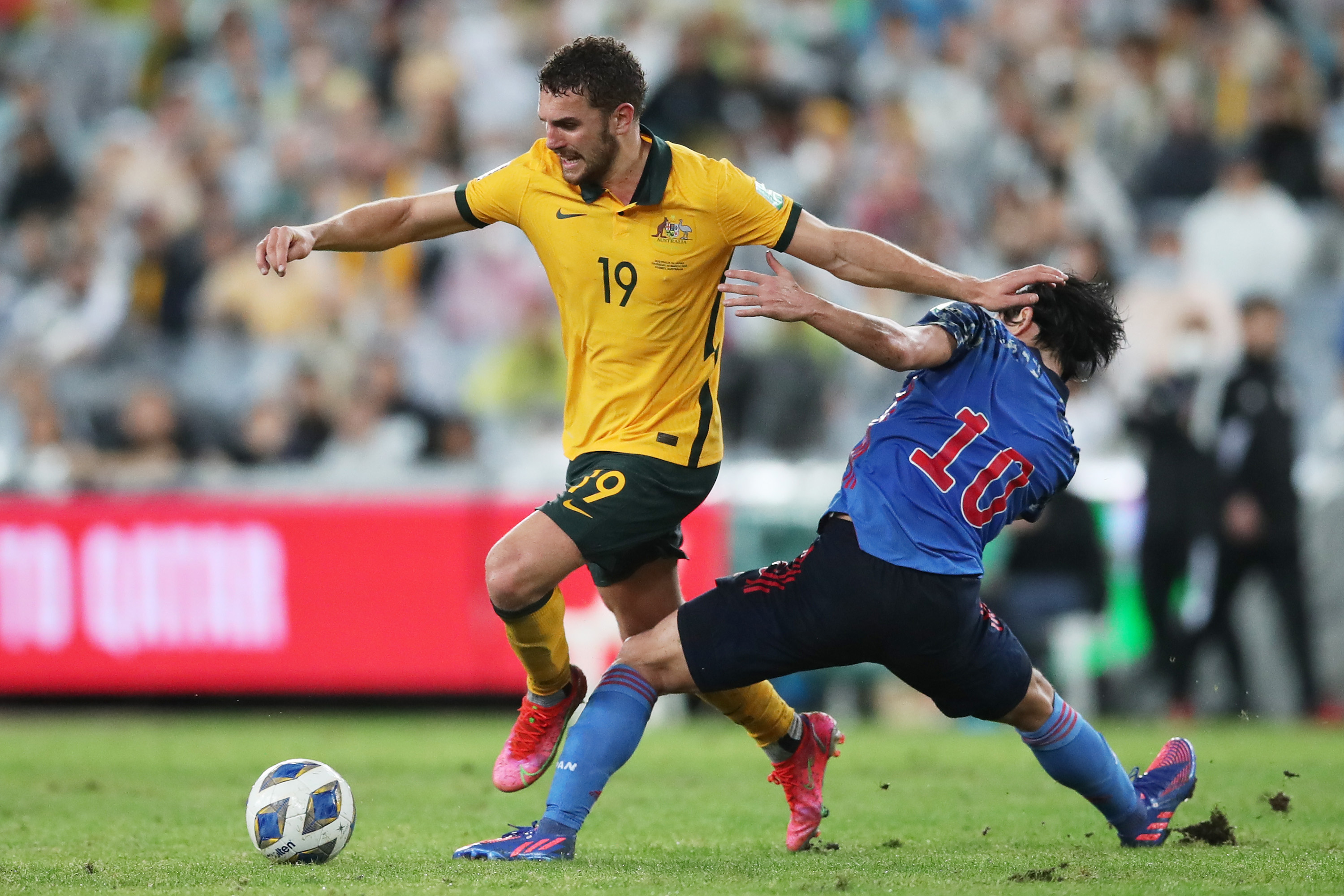 Prior to March's match against Japan, pre-game nerves and excitement ran through the 23-year-old's body.

In the end, Stensness was on the field for 90 minutes having started on debut; and the experience was a lot to take in for the former Central Coast Mariners midfielder.

"I think Arnie gave me a call probably three weeks prior, just to talk to me about possibly playing a midfield role. Obviously, it's exciting, I started to talk to mum and dad about it," he reflected.

"But you never know what can happen, I'm at my club continuing to concentrate on playing well and training well there, but then finally the camp comes you don't know for sure until the game day meeting."

Now back in Norway, Stensness has enjoyed a strong start to his new season.

His Viking FK are two from two, with the Socceroo keeping back-to-back clean sheets and earning a spot in last week's Eliteserien Team of the Week.