In the wake of his rapid rise to a Socceroos shirt in recent times, many are quick to forget the difficult position Rhyan Grant found himself in just three years ago.

Flashback to 2018, and the Sydney FC fullback was still on the comeback trail from a second serious knee injury that he had suffered.

Fortunately, Grant hit the ground running on his return and embarked on a run of form which saw him star not only in the A-League, but also in Green and Gold for the first time.

Last week his club teammate Chris Zuvela suffered a similarly cruel blow, with the 24-year-old midfielder sustaining an ACL tear of the opposite knee to the injury he had only recently recovered from.

Grant was one of the first players over to console his teammate and speaking on The Socceroos Podcast, expressed his advice to Zuvela.

"It is very heartbreaking, he's done really well to get back to full fitness, just recovering from an ACL he did about two years ago," he said.

"He worked really hard to get back from that and I think he’ll do exactly the same. He’s pretty professional when it comes to looking after himself, so I think he'll be fine coming back from it." 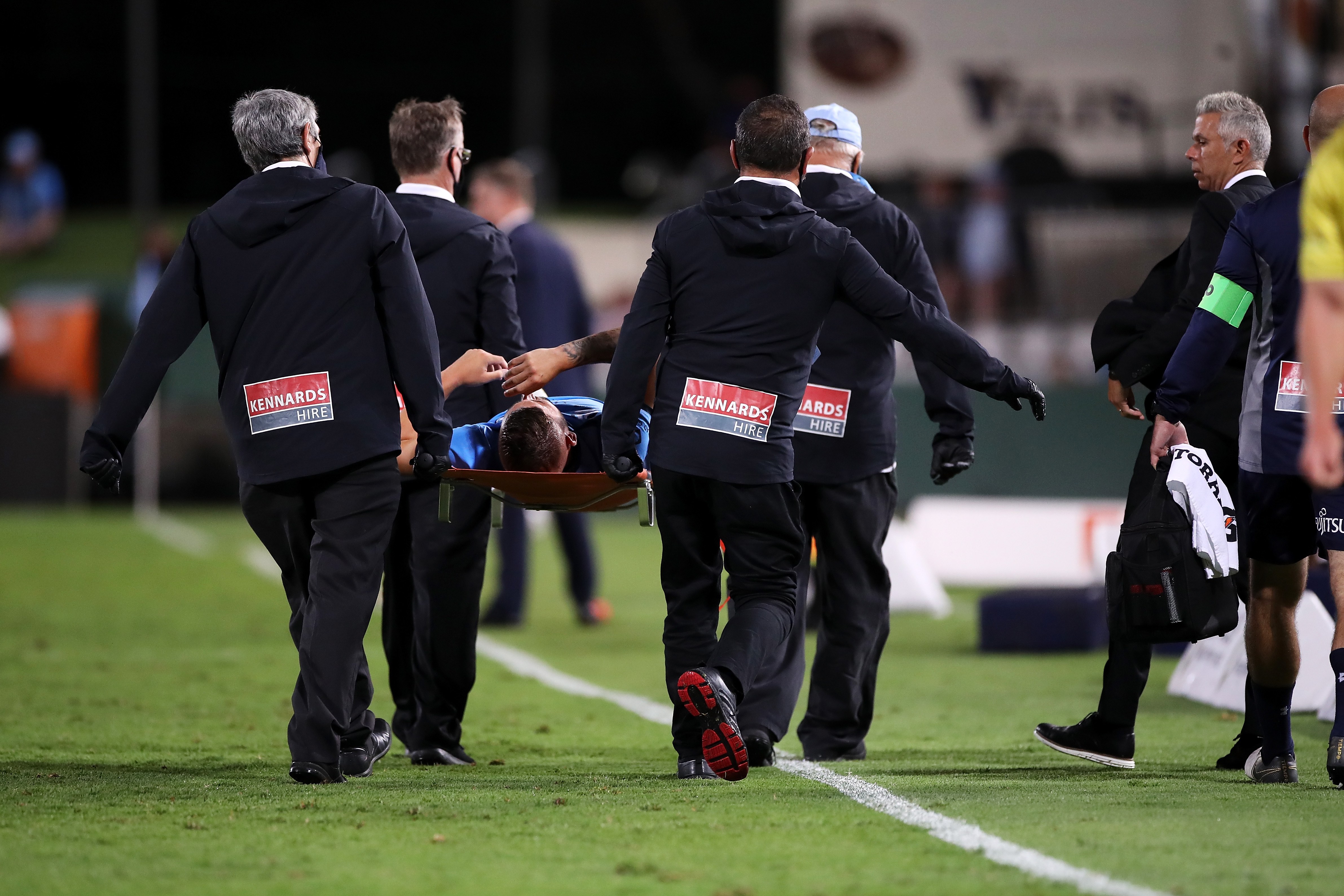 Reflecting on his injury woes, Grant provided a powerful insight into the mental battles sparked by spending enforced time away from football.

"On a personal level, I think it is tough to come back from any injury when it's a long term one," he reflected.

"You hear little things here and there, but you don't really know what to expect. Then things seem to drag on a little bit, you think you feel good and you're ready to go but it's all a long process.

"I think the biggest thing is you really just miss playing football - we're quite lucky as professionals that we get to call it our job.

You just miss playing week in, week out so when you get back to full training, you are really ready to go and raring to get on the field again, so I think it gives you that little bit more love for the game and a better appreciation of what you are actually missing out on.

Grant also discussed on The Socceroos Podcast his reasons for farewelling the famous mullet as well as his recent A-League success, relationship with Graham Arnold, surreal experiences with the Socceroos and the prospect of playing overseas one day.

You can listen below and subscribe on Apple Podcasts, Google Play & Spotify.

You can also still donate to Rhyan’s cause at: http://my.leukaemiafoundation.org.au/rhyangrant