Socceroos defender Rhyan Grant has taken the clippers to his world-famous mullet, raising over $25,000 for charity in the process.

Grant's haircut has gained cult-hero status since he first rocked it back in 2018 and after a few months of weighing up his options, the Sydney FC man decided it was time for a change.

In the process he chose to contribute to a cause close to his heart, the Leukemia Foundation, and through an outpouring of support from the football community managed to amount nearly $26,000 worth of donations.

READ MORE: The fundraising effort behind Rhyan Grant's decision to farewell his mullet

“But all good things must come to an end and I’m pleased it has helped raise so much money. I just hope everyone comes out to the game on Saturday to support us and perhaps donate some more.”

Those involved in Thursday's shave included Socceroos goalkeeper Andrew Redmayne and Luke Brattan, who took part in the same initiative a year ago.

“That was a lot of fun, I enjoyed shaving his head and I think I’ve done a decent job, but I will let others make the call on that,” Brattan said.

“It’s great to be a part of this initiative once again and I hope everyone can still continue to donate to such a great cause.”

Check out some of the scenes below as Grant's Sydney FC teammates took to the shaver to his beloved mullet. 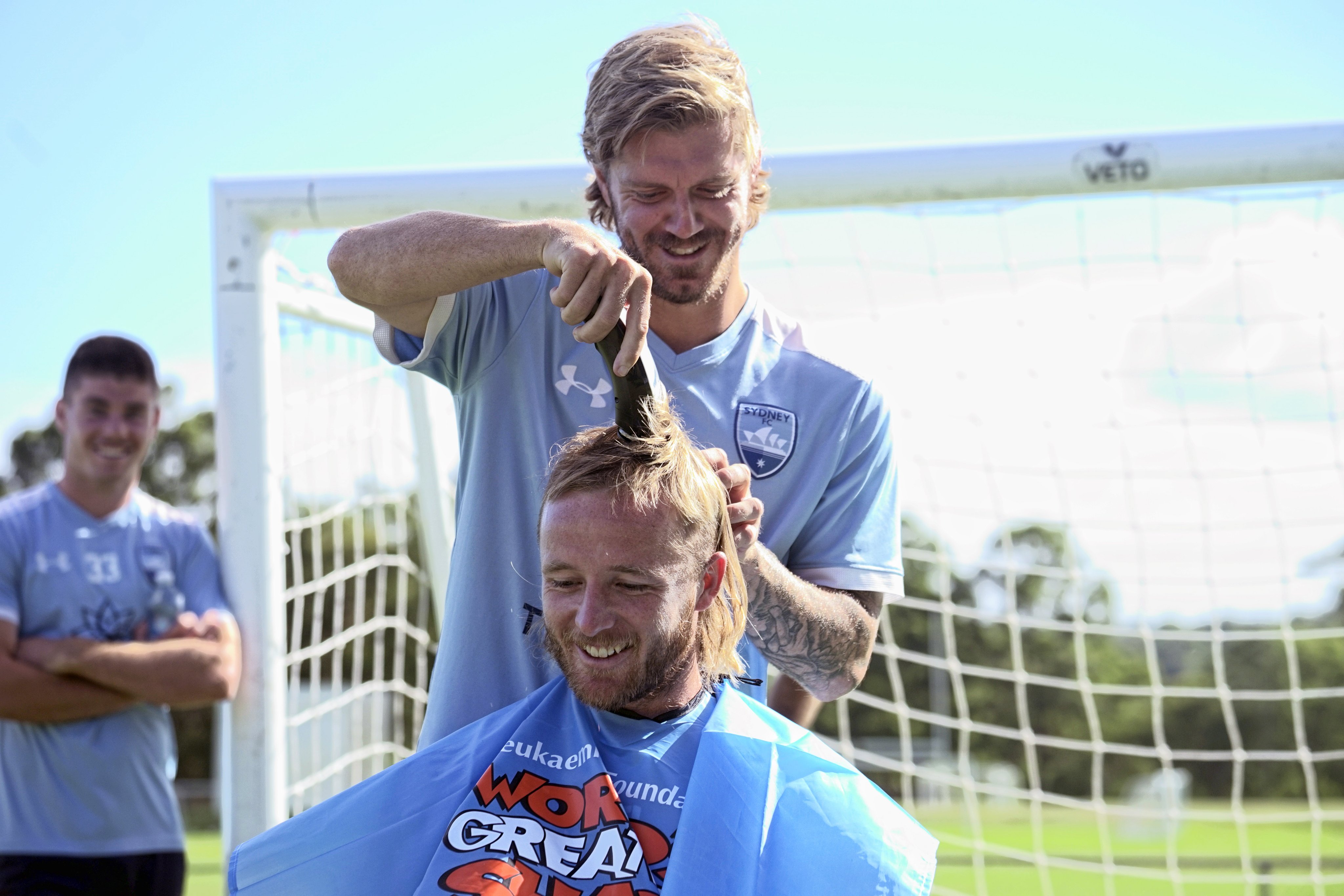 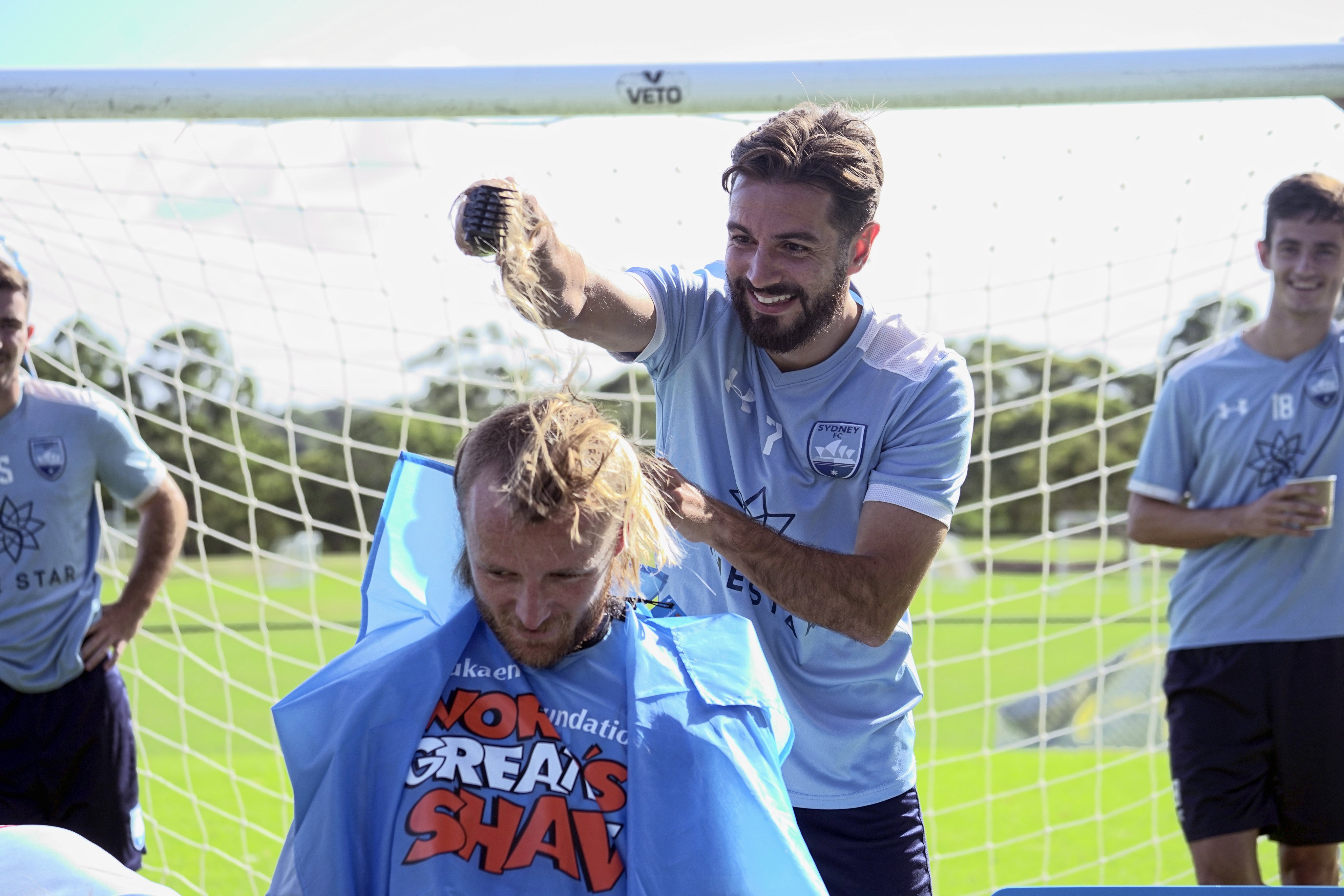 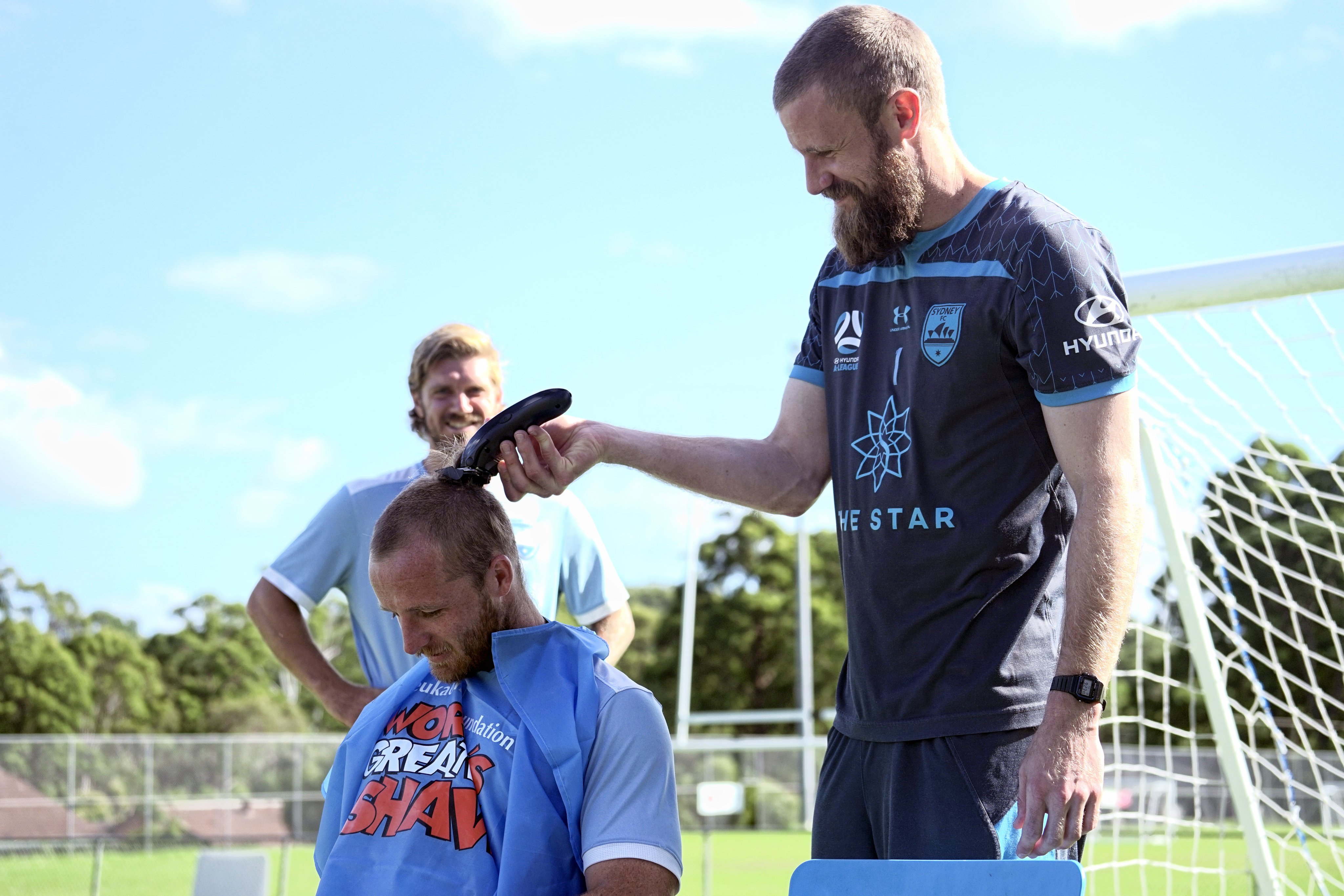 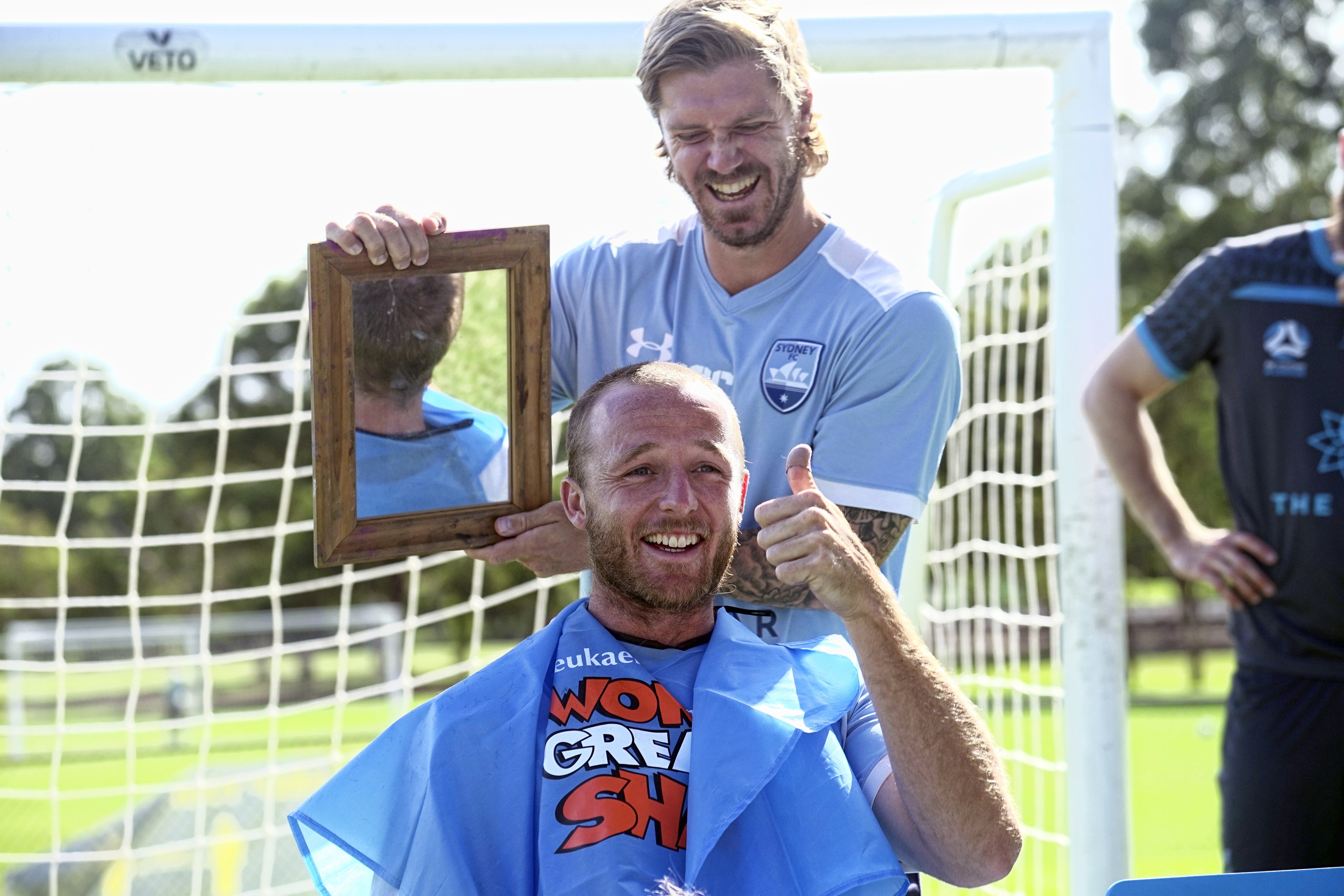 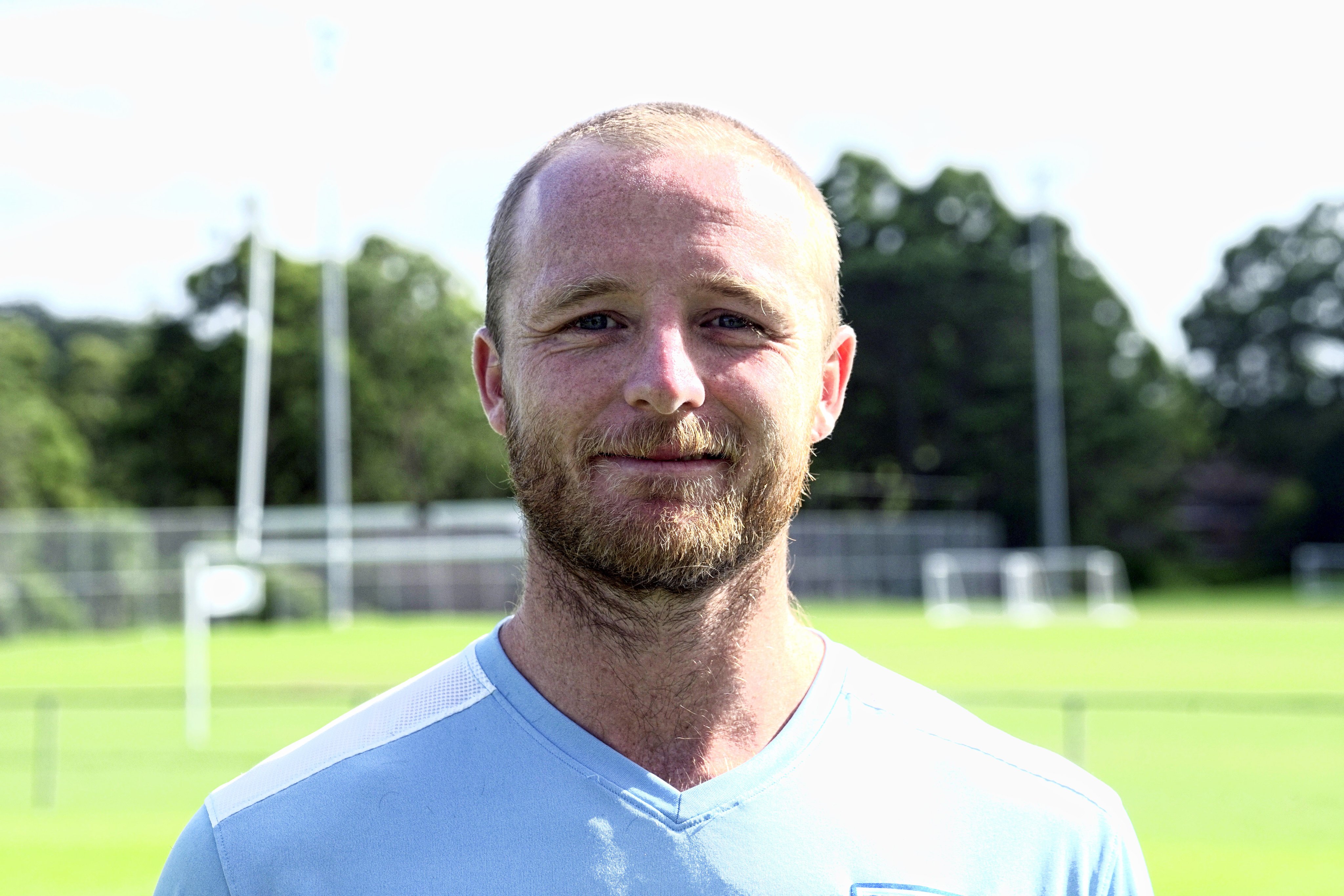 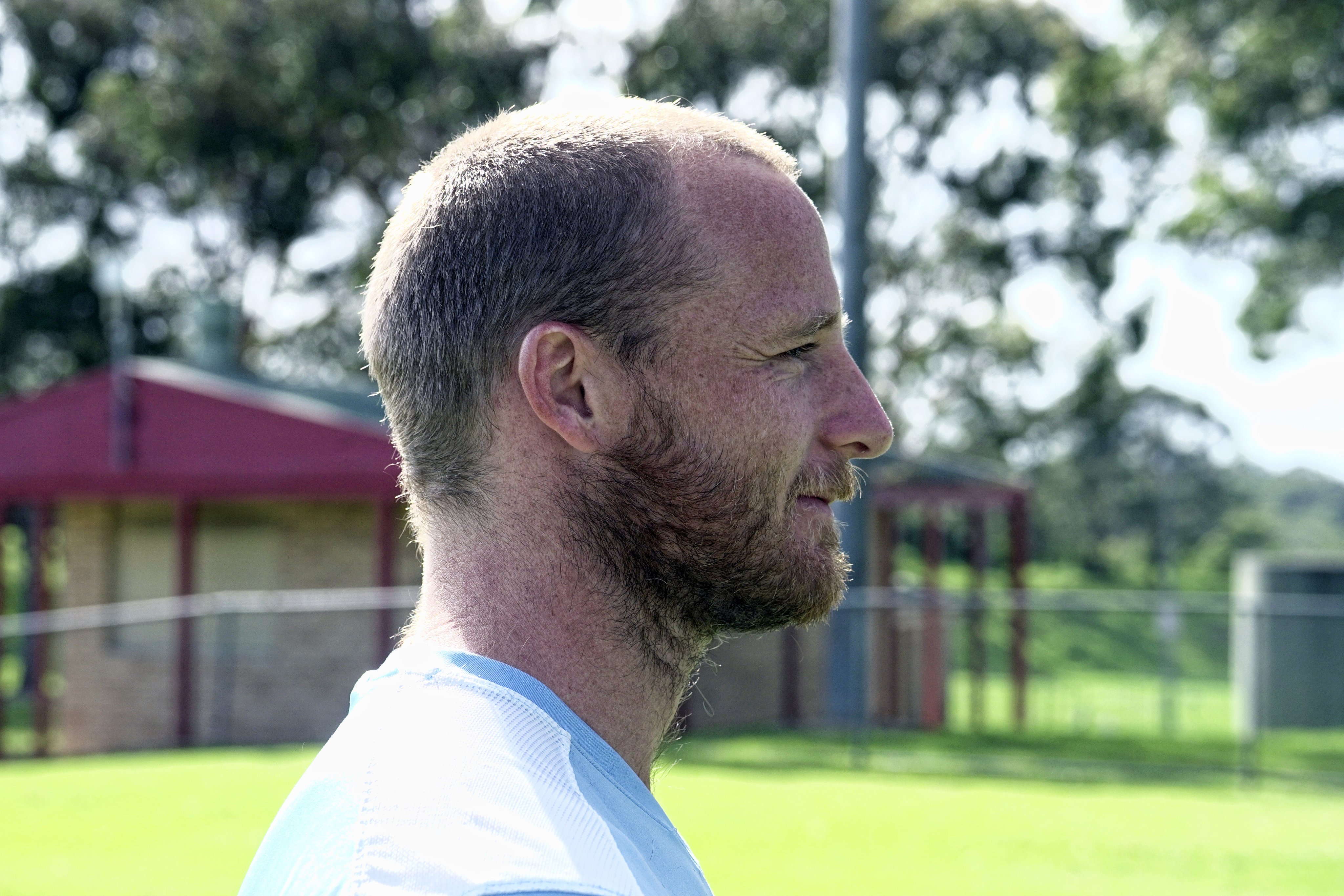 You can listen to The Socceroos Podcast with Rhyan Grant below and subscribe on Apple Podcasts, Google Play & Spotify.