France coach Didier Deschamps has urged his side to avoid complacency against a ‘well-balanced’ Caltex Socceroos outfit ahead of the Group C clash on Saturday evening.

After tying up their pre-tournament preparations with a 1-1 draw against the USA on Sunday, Deschamps is adamant Les Bleus must redouble their efforts against Australia.

The France stalwart, who guided the side to their 1998 tournament win, was unable to navigate his side past a defensively-committed American outfit in their final pre-FIFA World Cup™ friendly. 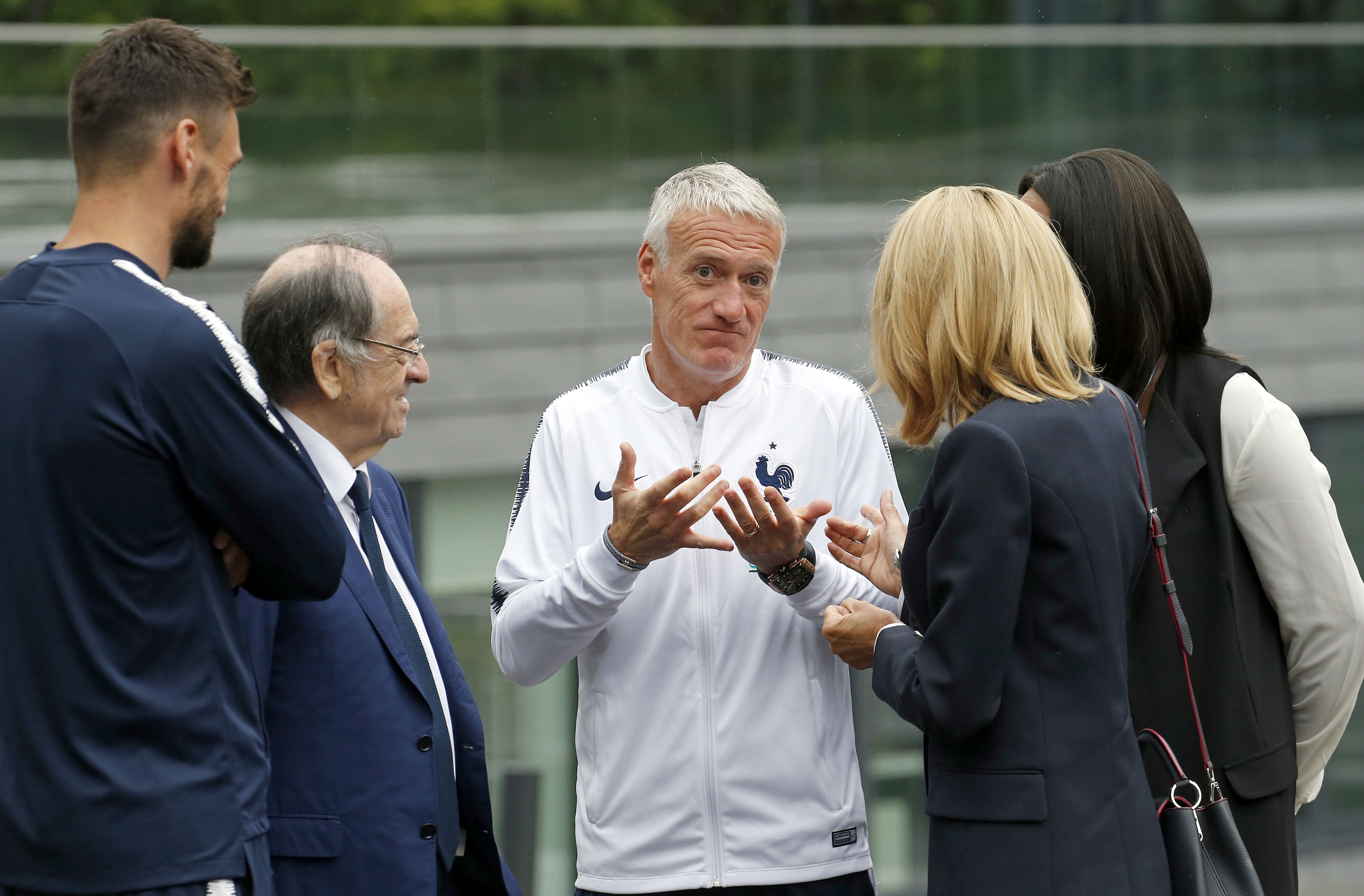 But Deschamps is prepared for a more arduous challenge against Australia in Kazan - and noted the offensive threat the Caltex Socceroos are capable of.

“Australia are not only defending, they are also creating play,” said 49-year-old.

“In their last two games [against the Czech Republic and Hungary] they have used the same starting lineup.” 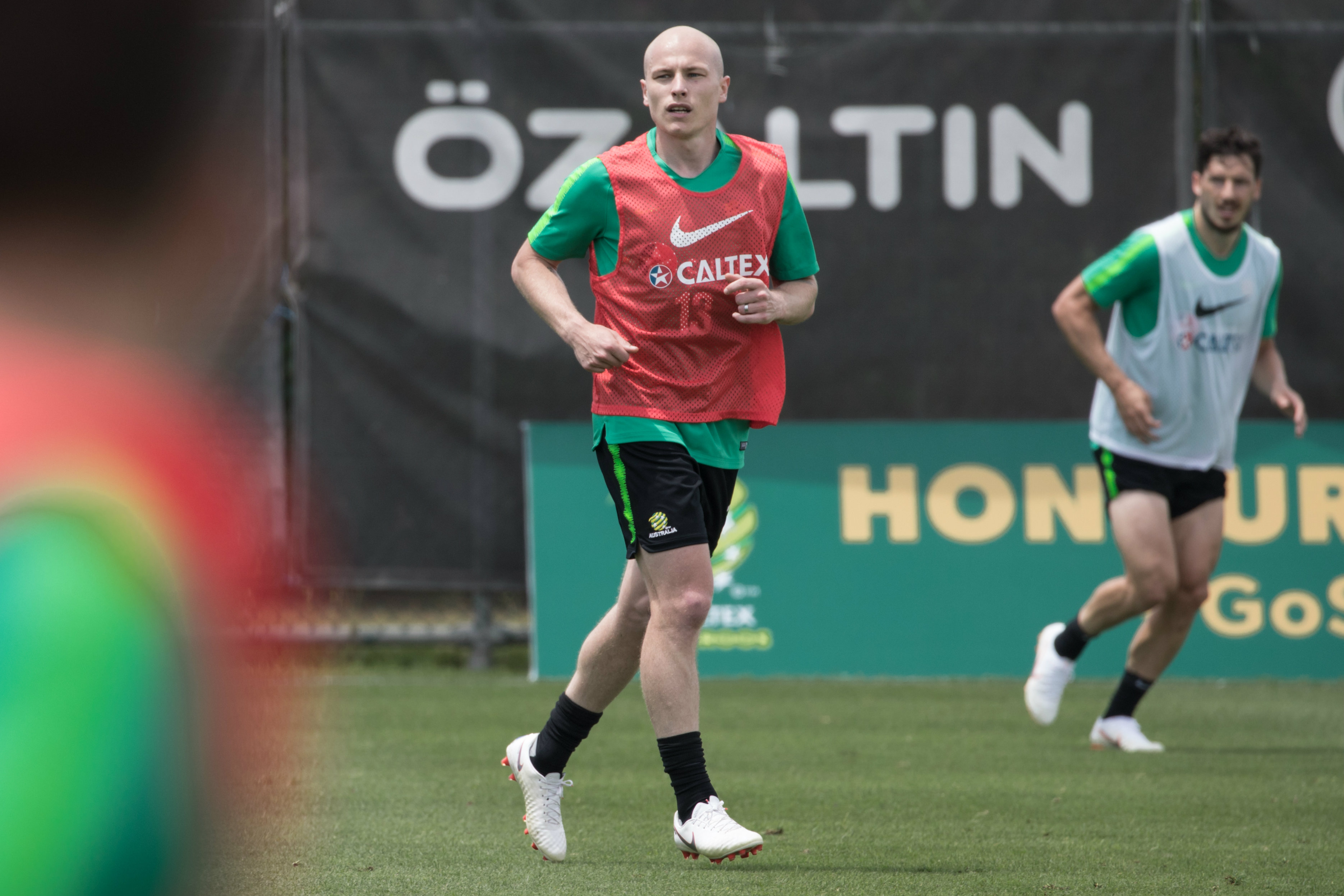 Much has been made of the improved experience and maturity throughout the Caltex Socceroos’ ranks as tournament kick off looms ever closer.

The arrival of Bert van Marwijk has also seen the side undergo a series of evolutions on the pitch, and Deschamps says this new tactical outlook will hold Australia in good stead as they prepare to advance past the group stages for the first time since 2006.

“Under the previous coach [Ange Postecoglou] Australia played with three at the back and their style was too offensive.

“Now they play with a back four and I feel that as a result they have a better equilibrium and balance.” 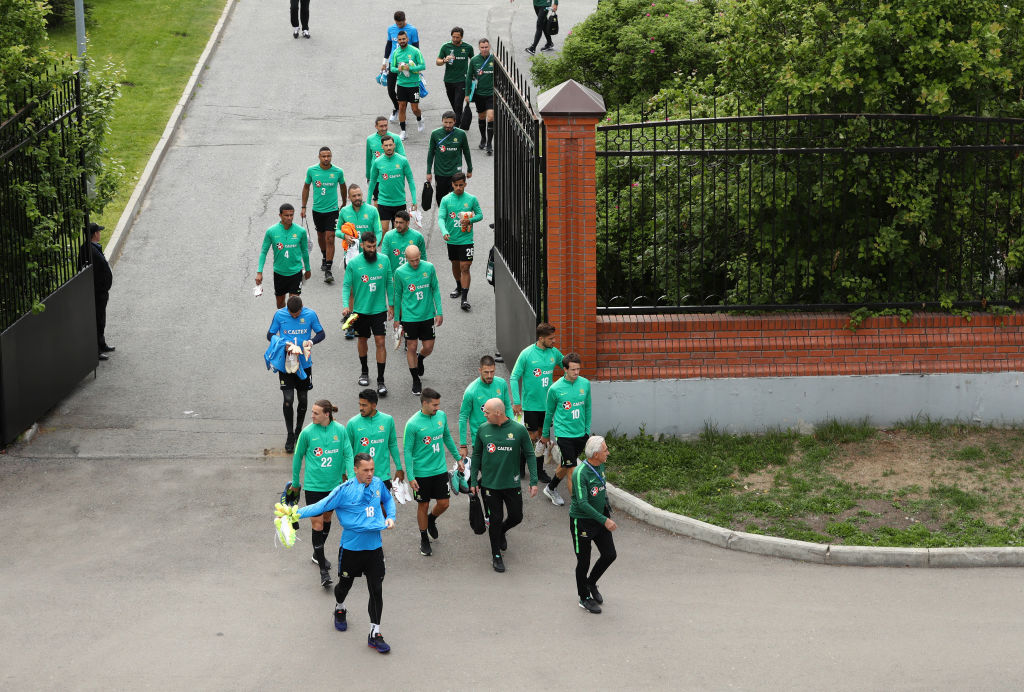 Socceroos defender Bailey Wright has moved to League One powerhouses Sunderland on loan for the rest of the season. Wright has joined the Black Cats from parent club Bristol City. The powerful defender, who is club captain of the Robins, has been restricted to just three ap