What France expect from Caltex Socceroos ahead of tournament opener

France right back Benjamin Pavard says Les Bleus are expecting a physical battle against the Caltex Socceroos when the two nations clash in their Group C opener this Saturday evening.

Having touched down in Kazan following a 1-1 stalemate with the USA yesterday, Didier Deschamps’ side will be working tirelessly this week to remedy a what was a concerning performance against the Americans.

Les Bleus’ struggled to break an inexperienced USA side down in their final pre-tournament friendly, and the 22-year-old is anticipating a similar challenge when they take on Australia in five days’ time.

“This was reminiscent of Australia, but I think Australia are better than the USA,” said the VfB Stuttgart defender after the match.

“But it's the same kind of context, a physical team, and they [USA] didn't need many chances to bury one.

“We'll retain the fact that we didn't lose, had we lost it we may have had some doubts. But we are now preparing for the game against Australia, which is coming up soon.”

Despite entering the FIFA World Cup™ being billed favourites by many, France’s tournament preparations have not gone as smoothly as coach Didier Deschamps would have planned.

Yesterday’s stalemate with the USA not only exposed the side’s defensive frailties (France have only kept one clean sheet in their last six matches) but saw Les Bleus struggle for cohesion in the final third, an issue that has plagued the team for some time now.

Antoine Griezmann, who started the match in a number 10 role behind Olivier Giroud and Kylian Mbappe, says the side know they have to improve for Saturday evening’s encounter with the Caltex Socceroos.

“We’ve been trying to find the right combinations with a new formation, but they [USA] had five at the back, so it was difficult for us,” said the Atletico Madrid man.

“It's a good indication of what’s in stock for us against Australia, Peru and Denmark.

“We need to analyse this game well, we need to find some answers and win from the beginning, because it’s the most important thing.

The Caltex Socceroos take on France at the Kazan Arena next Saturday evening at 8.00pm AEST. 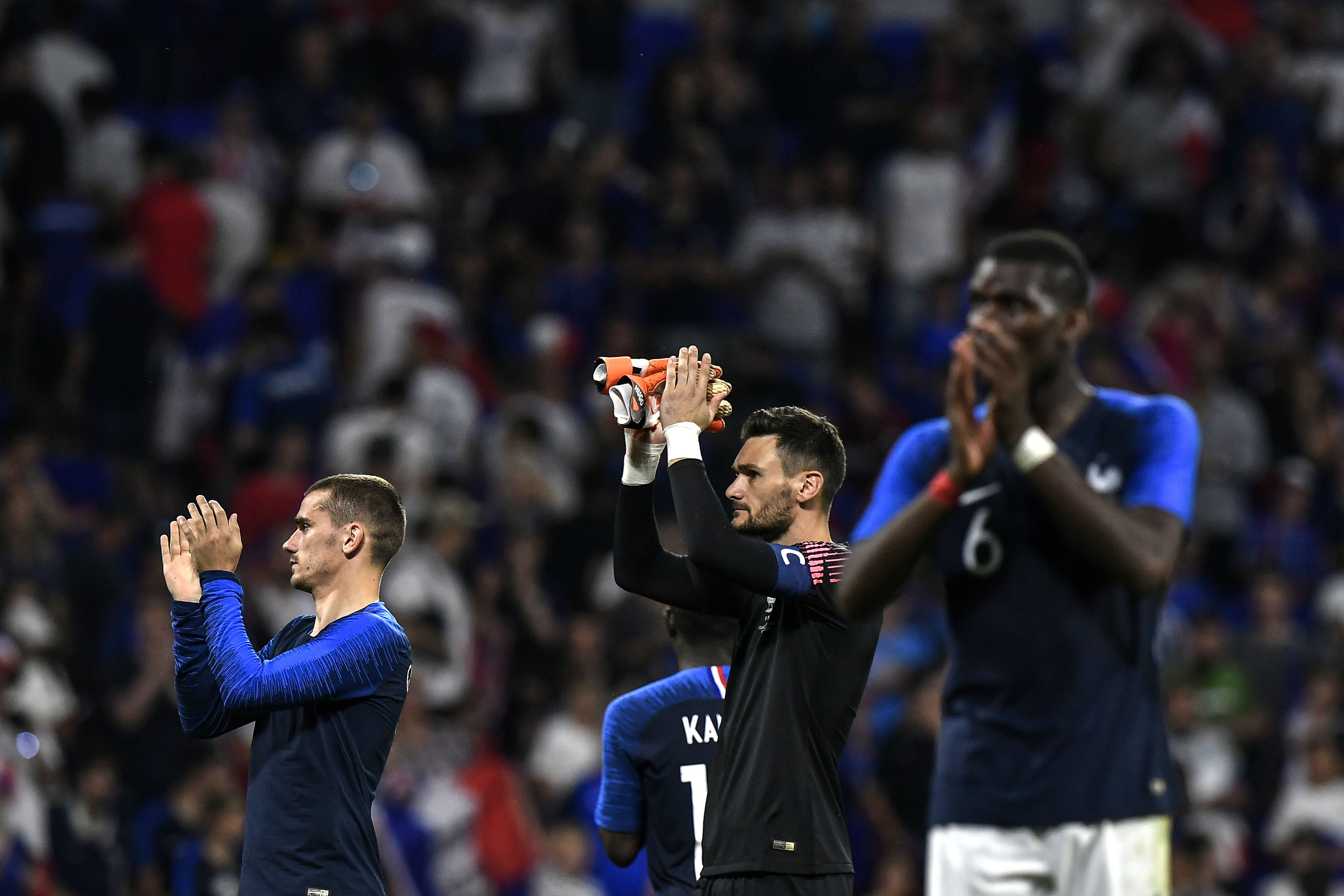