Caltex Socceroos striker Tomi Juric admits he’s been pleased with his own form and hopes to continue his goal-scoring spree when Australia tackles Cameroon on Friday (AEST).

The towering Swiss-based striker netted his seventh international goal against Germany on Tuesday, following a brace in a recent World Cup qualifier against Saudi Arabia in Adelaide.

“It's been great for me personally to be finding the back of the net regularly,” Juric told FFA TV.

“It's a great feeling and I just want to keep the consistency up now.

“Hopefully I can keep the roll going for the next few games.”

Juric's strike was just reward for a much improved second half performance against Germany.

And the 25-year-old believes the Caltex Socceroos can take great confidence from the way they competed with the world cup holders.

“We showed in glimpses that we can control the game against the world's best,” he said. 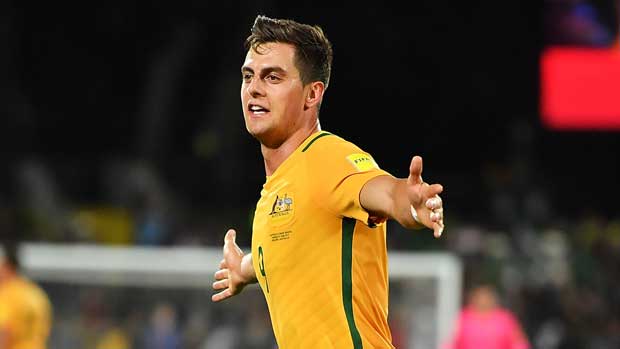 “A lot of work has gone into this over the last few years and now it's started to finally come together.

“We showed we can do it against the world champions and if we continue to do it in this tournament I'm sure we'll make a lot of noise back home.” 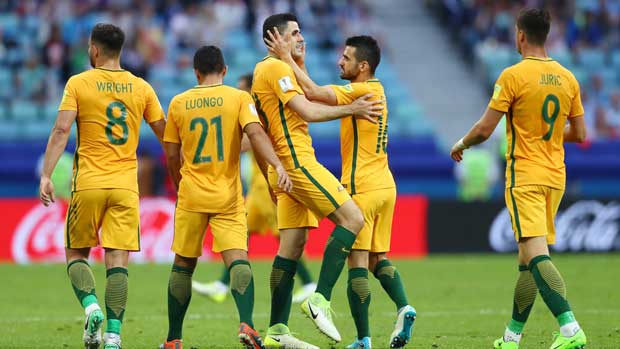 And Juric knows exactly what they'll get from the “Indomitable Lions”.

“I'm expecting a tough, physical battle but they have some great individuals as well,” he said. 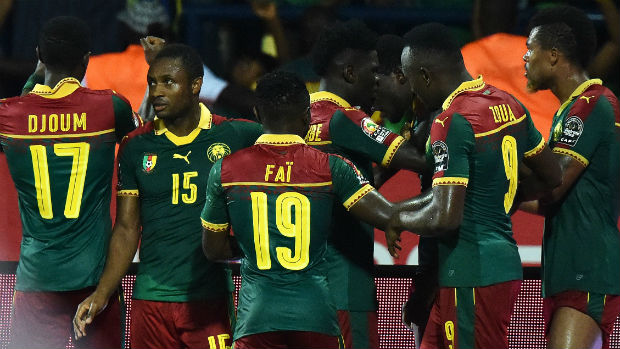 “I think they're going to be really tough to break down.

“We know we're going to have to stick to the game plan and make sure we're clinical going forward and we'll get the result we need,” said Juric.