On Monday, the football community came together to celebrate the life of football personality and SBS TV broadcaster Les Murray at a State Funeral in Sydney.

Around 1000 family, friends and football lovers gathered at St Mary’s Cathedral to pay their respects on an day filled with laughter and tears.

Murray - the face of SBS’s football coverage for so many years and synonymous with football in this country - passed away last month at the age of 71. 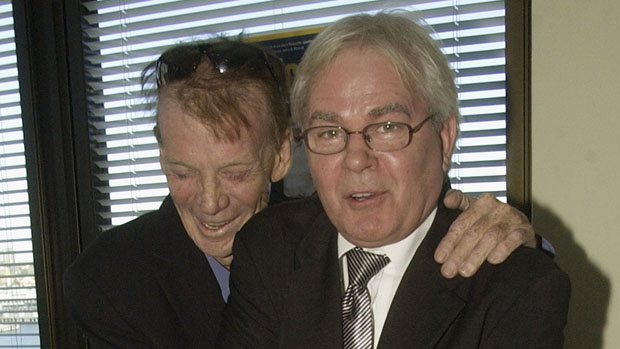 The eulogy was given by SBS TV's Ken Shipp, who described Murray as a "mate" after working with him for over 25 years.

Murray's co-workers at SBS and his own family also were in attendance with a touching video featuring his daughters played during the service.

New South Wales premier Gladys Berejiklian and Governor David Hurley were among those in attendance, along with a host of current and former Australian football greats.

The Australian and NSW flags flew at half-mast across the city in tribute to Murray, who left an indelible mark on football.