The Socceroos’ participation at this year’s Copa America will see them come up against some of the biggest nations in South American football.

Among the teams Graham Arnold’s side will face in Argentina are old nemesis Uruguay, a nation we have built up quite a rivalry in the last couple of decades.

One of the battles with Uruguay which kickstarted the rivalry came in qualifying for the 2002 FIFA World Cup, where we took on the South Americans in the final play-off round to try and reach the tournament in Korea and Japan.

A week before the first leg at the Melbourne Cricket Ground, the Socceroos squad took a short break away from their preparations to go tenpin bowling.

It had the desired affect with the side going on to win the first leg seven days later - November 20, 2001 - 1-0 thanks to Kevin Muscat’s 79th-minute penalty.

Which of the current Socceroos squad would you like to take on in tenpin bowling?

100 DAYS TO GO: Ultimate guide to the 2020 Copa America
CALENDAR: Your Socceroos 2020 guide - key dates for March and more 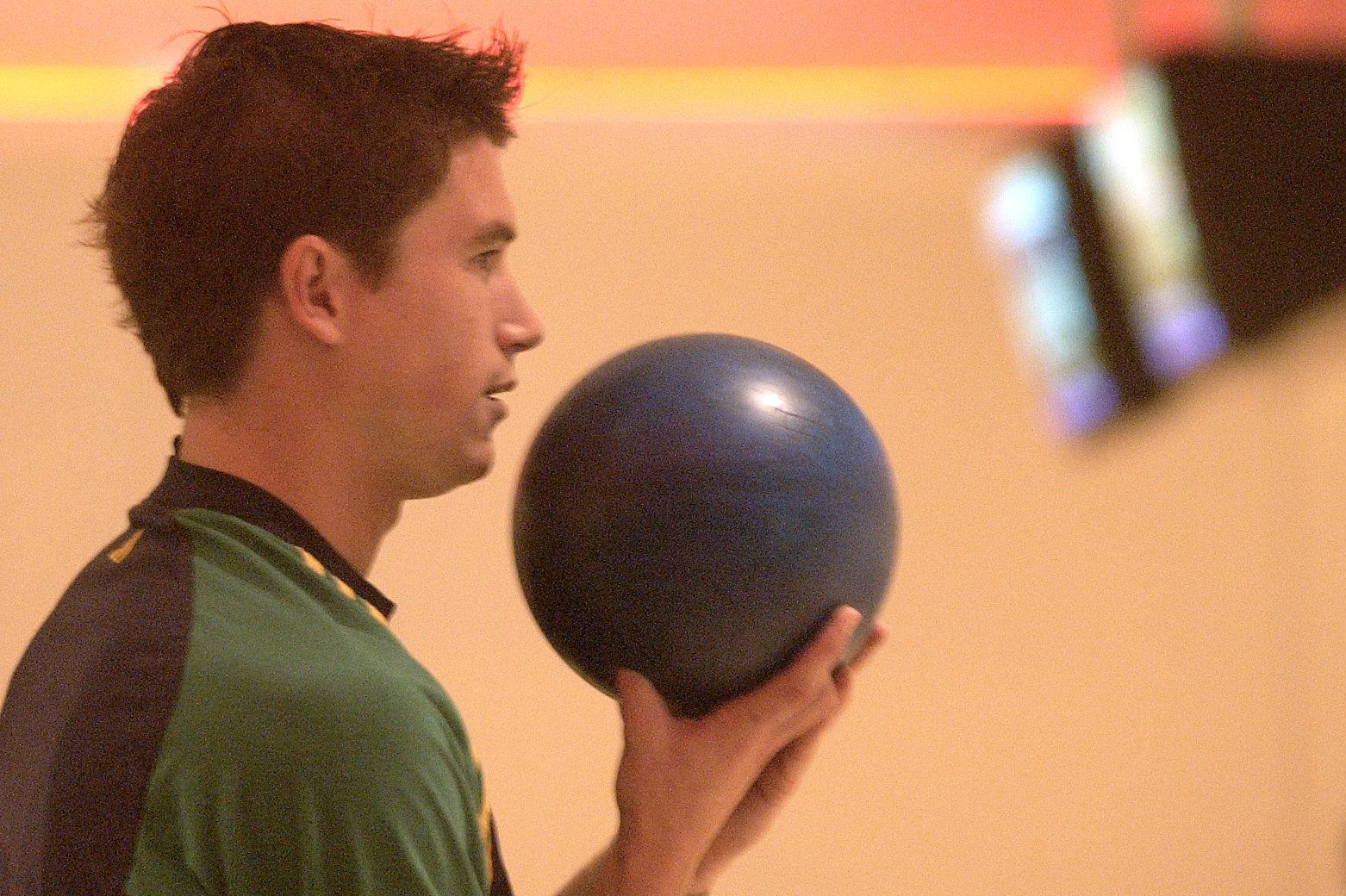