Fan Diary: What the football festival in Russia is actually like

The first thing you notice about all the cities hosting the World Cup matches is the carnival atmosphere.

Late night restaurants, crowds on the streets and the ambiance of music and excitement. Television screens are on everywhere with three games daily.

POLL: Vote for your Socceroos XI to play Peru

Conversations start with the teams and scores and expert opinions on the players.

This carnival draws people from all corners of the world for a unique experience and friendships are made quickly.

No teams are guaranteed winners. Past champions like Argentina with the world famous Lionel Messi can be smashed 3-0 by a previously considered second tier nation like Croatia. 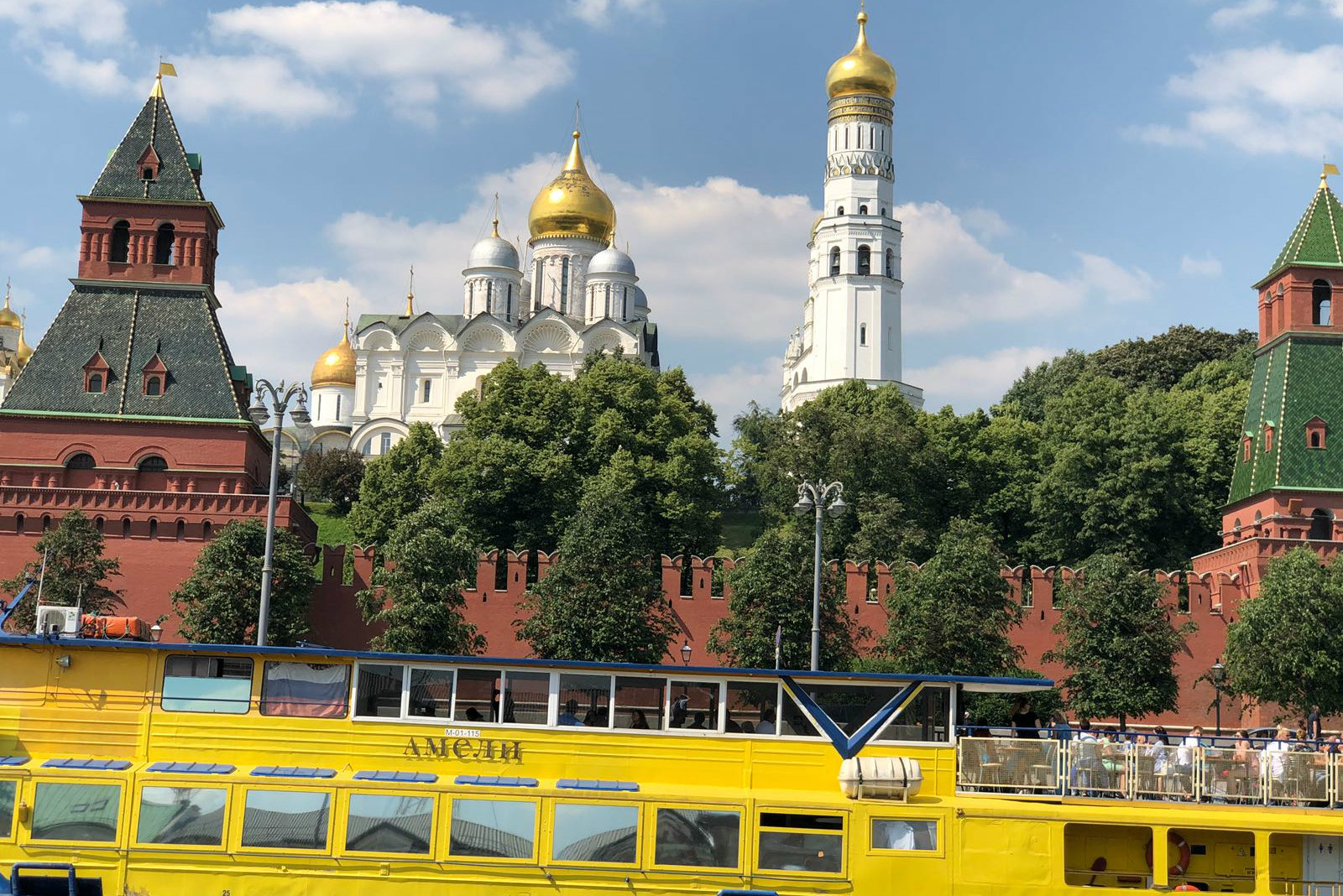 The game is so professional that players are incredibly similar and best can be kept in check.

There are exceptions. CR7 - Mr Cristiano Ronaldo - has emerged this game as the hat-trick hero against the might of Spain.

The stadiums are outstanding and the cities clean and the people friendly. However, the rule of business here is bargaining.

Open your Australian mouth and the price is triple. After a day or two, you learn to stand your ground!

The USSR period from 1917 to the late part of the 20th century has universally functional but uninspiring grey buildings contrasting to the 21st-century glass and steel skyscrapers which provide amazing vistas. 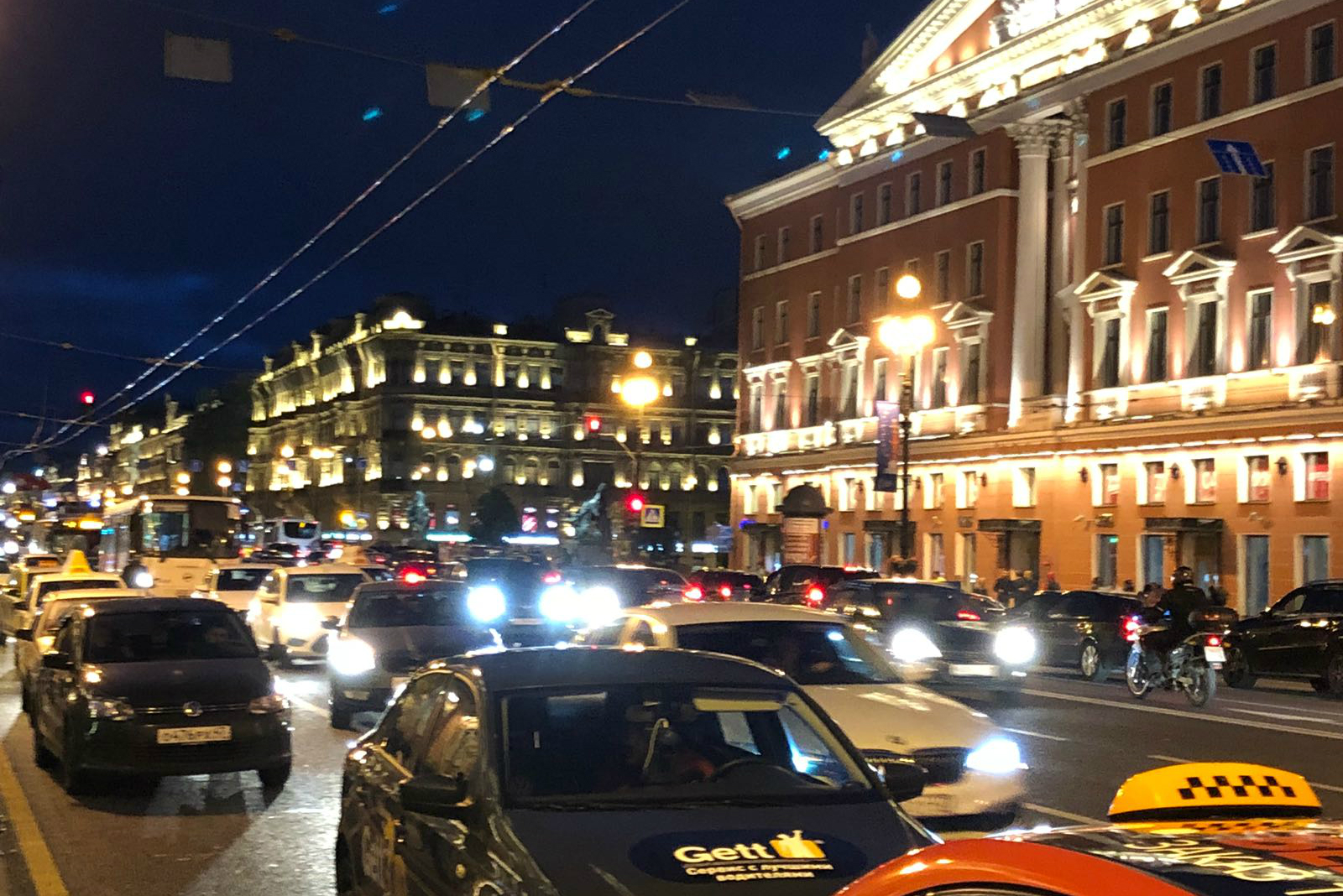 The overall experience is adventure, culture sport and friendship. It only happened every 4 years in this way!

The knockout round is getting closer and the contest is still wide open.

The Socceroos could very well push on to make history in this very historical country.