If you thought Australia's World Cup qualification in Group B was tight, Group A is also keeping fans on the edge of their seats in more than one country as the region's qualification path reaches a thrilling climax this week.

No doubt fans downunder will be keeping an eye on proceedings in the other AFC group as Ange Postecoglou's men negotiate a tricky final matchday in Melbourne on Tuesday night as Japan face the Saudis in Jeddah.

Should Australia be unable to secure the second automatic spot for the FIFA 2018 World Cup on Tuesday in Melbourne, it does not mean the road to Russia is over.

Third-place means the play-offs. Only the top two from Groups A and B secure a spot in Russia. 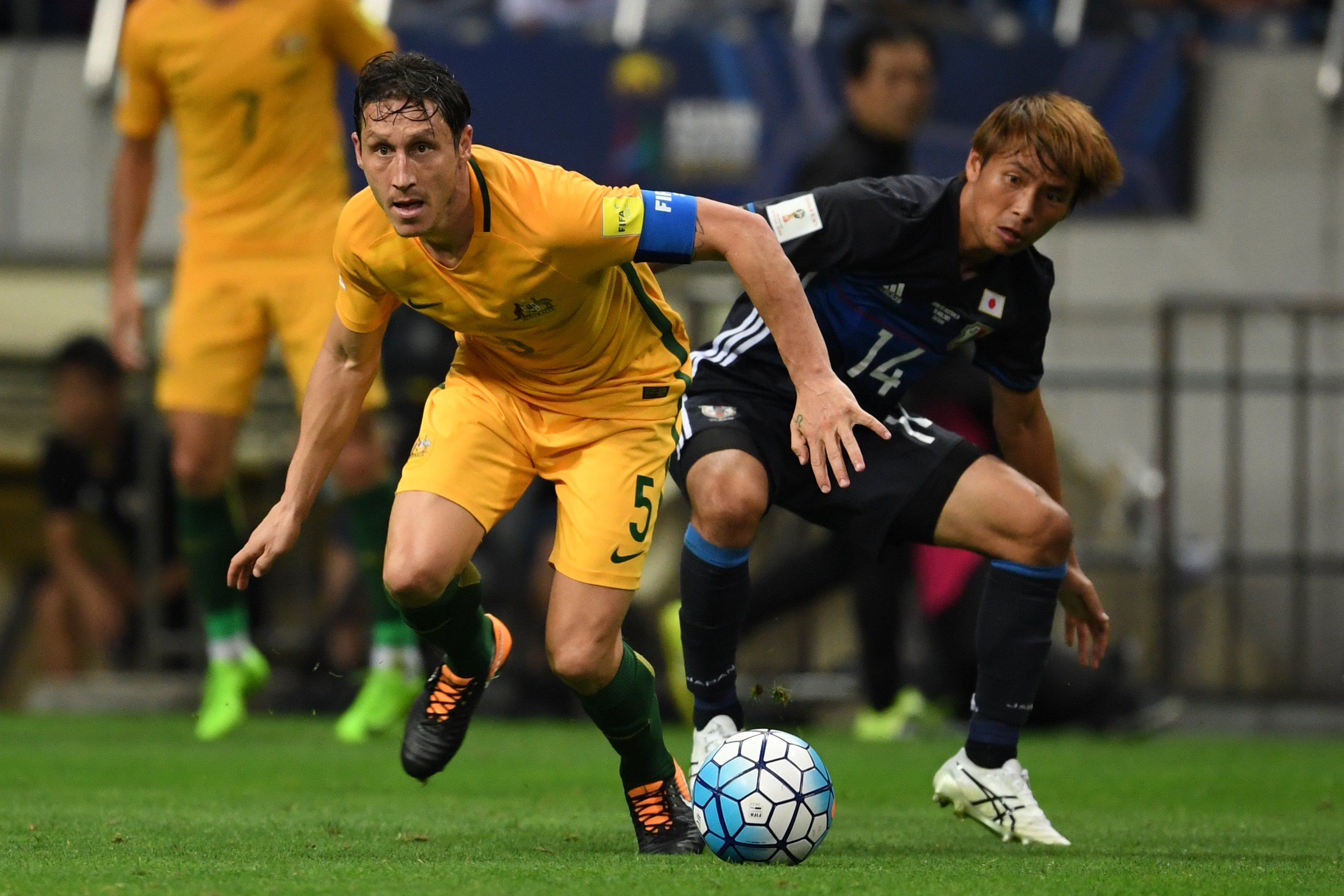 The two teams that finish third will then meet each other in a two-legged elimination in October. The winner of that will take on the fourth-placed CONCAFAF team in November, with a place at the FIFA World Cup at stake.

In that scenario, tere are three teams that the Caltex Socceroos can realistically meet from Group A.

Fellow finalist from the 2015 AFC Asian Cup, the Koreans have not enjoyed the third round of qualification as they seek a ninth successive appearance at the FIFA World Cup.

The team has won just four of nine games, collecting just a single point away from home.

Coach Uli Stielike was fired in June after a third defeat out of four qualifiers. In came Shin Tae-yong, one-time Brisbane Roar midfielder.

His first game was a 0-0 draw with Iran in Seoul on Thursday.

A win would have been enough for the Taeguk Warriors but it was an exercise in frustration. Despite plenty of possession, Korea never really looked like scoring.

Now the team has to go to Uzbekistan and need a win to be sure of a place in Russia. A draw will probably – but not definitely – be enough.

Korea Republic need stars such as Son Heung-min to make a difference in Tashkent.

It will be a tough atmosphere but the East Asians have the experience to get the win but recent form s not encouraging.

The Central Asians have never made it to the FIFA World Cup though have come close on a number of occasions. Victory over Korea Republic should be enough to break that duck.

Yet, form has not been great.

After three wins from the first four games, Uzbekistan has lost four of the last five. The latest was a 1-0 defeat in China on Thursday.

Historically when the team has been in with a chance of making the final step, they have failed to make it. Whether it is pressure or a lack of experience is hard to say.

The talent is there: two-time Asian Player of the Year Server Djeparov (who missed a gilt-edged chance to put the team ahead in China) still has the class and Odil Ahmedov is one of the best midfielders in Asia.

Uzbekistan was unlucky to lose in China, it took a late and very disputed penalty, but now have a chance to get to the World Cup in front of their own fans.

It just might be quite a night in Tashkent.

Syria somehow is in third place going into the final game. A win on Tuesday and there will be – at least - a place in the play-offs.

And if Korea Republic fails to win then Syria will go through to Russia automatically. That would be quite a feat for a team that plays its home games in Malaysia due to the situation at home.

There is good news and bad news for the Syrian team.

The bad is that the final game is the toughest imaginable in Asia, a trip to Tehran. Iran has not conceded a single goal.

To have a chance, Syria will have to do something that none of its group rivals have managed and breach the Team Melli backline.

The good news is that Iran has qualified already. There is a desire from coach Carlos Queiroz to keep that clean sheet record going all the way to the end but due to motivation and desire, Syria cannot be discounted.