Former Australia U23 international Kenny Dougall has swapped the Netherlands for England in a potentially career-changing move to third-tier Barnsley.

The midfielder has inked a two-year deal at Oakwell after the League One side paid an undisclosed fee to prise him from Sparta Rotterdam.

Relegated last term, Barnsley made Dougall their "number one summer target" as they aim to bounce straight back to the Championship.

READ: What's ahead for your Caltex Socceroos this weekend

Tykes boss Daniel Stendel hailed the 25-year-old's profile as the perfect fit for his ambitious squad.

"His personality and determination stood out to me from a mile and he's the type of player we need at Barnsley," the former Hannover manager told the club website.

"This squad is talented, we just needed to add something extra and I know Kenny can be the useful help we need in the midfield. 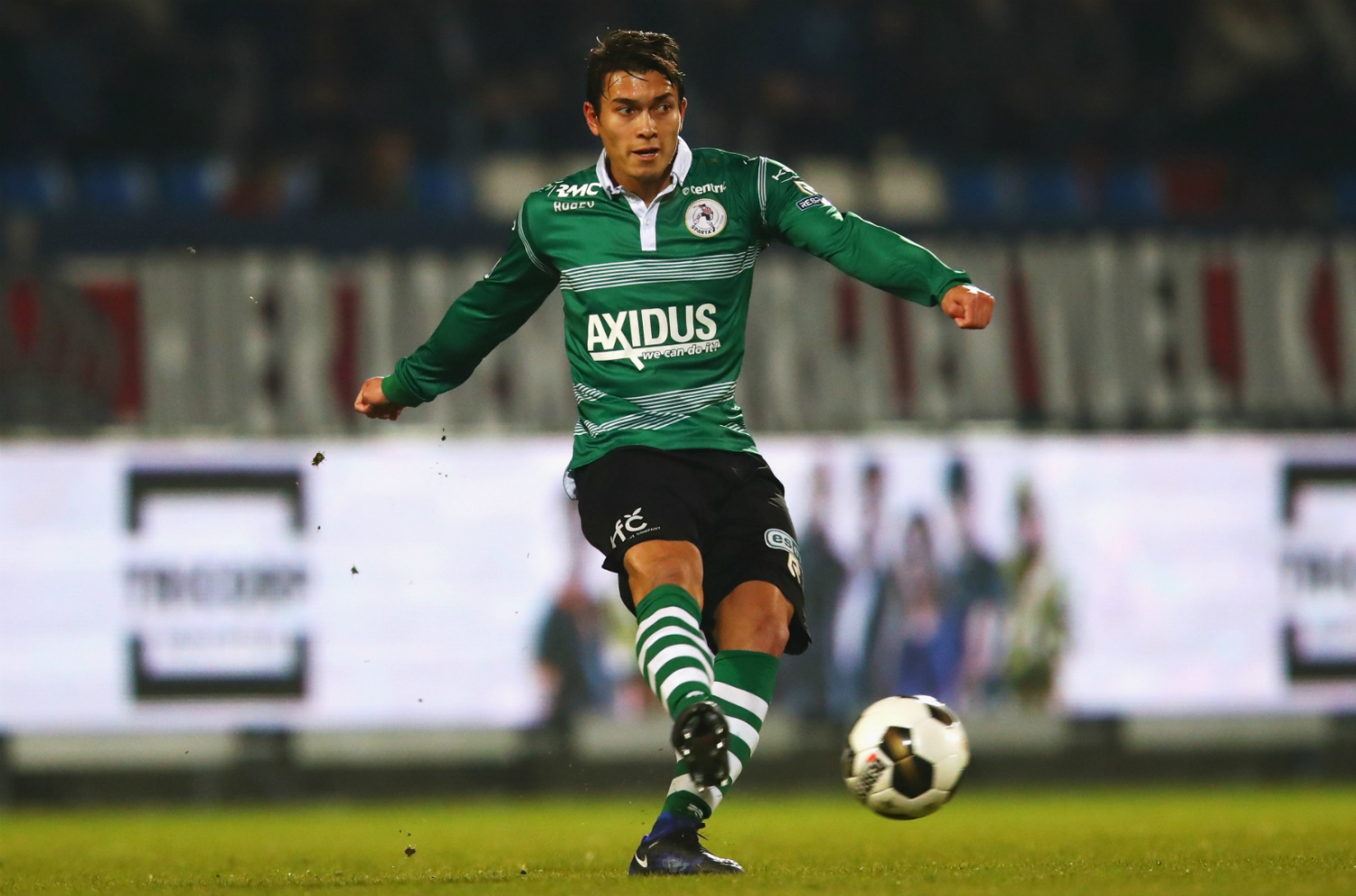 "We know his qualities at intercepting the ball and pressing the opposition, as well as his positional awareness to protect our defence.

"Both his personality and ability suit us, so I'm looking forward to him joining the squad."

Dougall spent a total of four seasons in the Netherlands with Telstar and Sparta, appearing 49 times in the Eredivisie over the past two campaigns.

The former Brisbane Roar youth player, who is capable of playing in defence, will hope the move brings him into the frame for a maiden Caltex Socceroos call-up ahead of AFC Asian Cup 2019.