The FIFA World Cup™ dream is over for the Socceroos after falling 2-0 to Peru in Sochi this morning.

MILLIGAN: The touching moment that sums up the beauty of the FIFA World Cup™

Here’s a wrap of Day 38 in Socceroos camp, brought to you by Caltex. Stay tuned to socceroos.com.au as we provide daily updates from the FIFA World Cup™…

The Socceroos arrived at the Fisht Stadium, Sochi in the afternoon for their do-or-die Group C clash with Peru - and for what would be the first ever meeting between the two nations.

The equation was clear for Bert van Marwijk's side - win and stand a chance of progressing to the knockout stages.

Australia had 14 shots on goal to Peru's four - only against Brazil in 2006 have the Socceroos had more in a FIFA World Cup™ match without finding the net.

But goals from Peru's Andre Carrillo and Paolo Guerrero, both against the run of play in either half, were the difference as the Socceroos ended their tournament campaign in defeat.

Here's the story of the day in pictures as the Socceroos bowed out of the 2018 FIFA World Cup™... 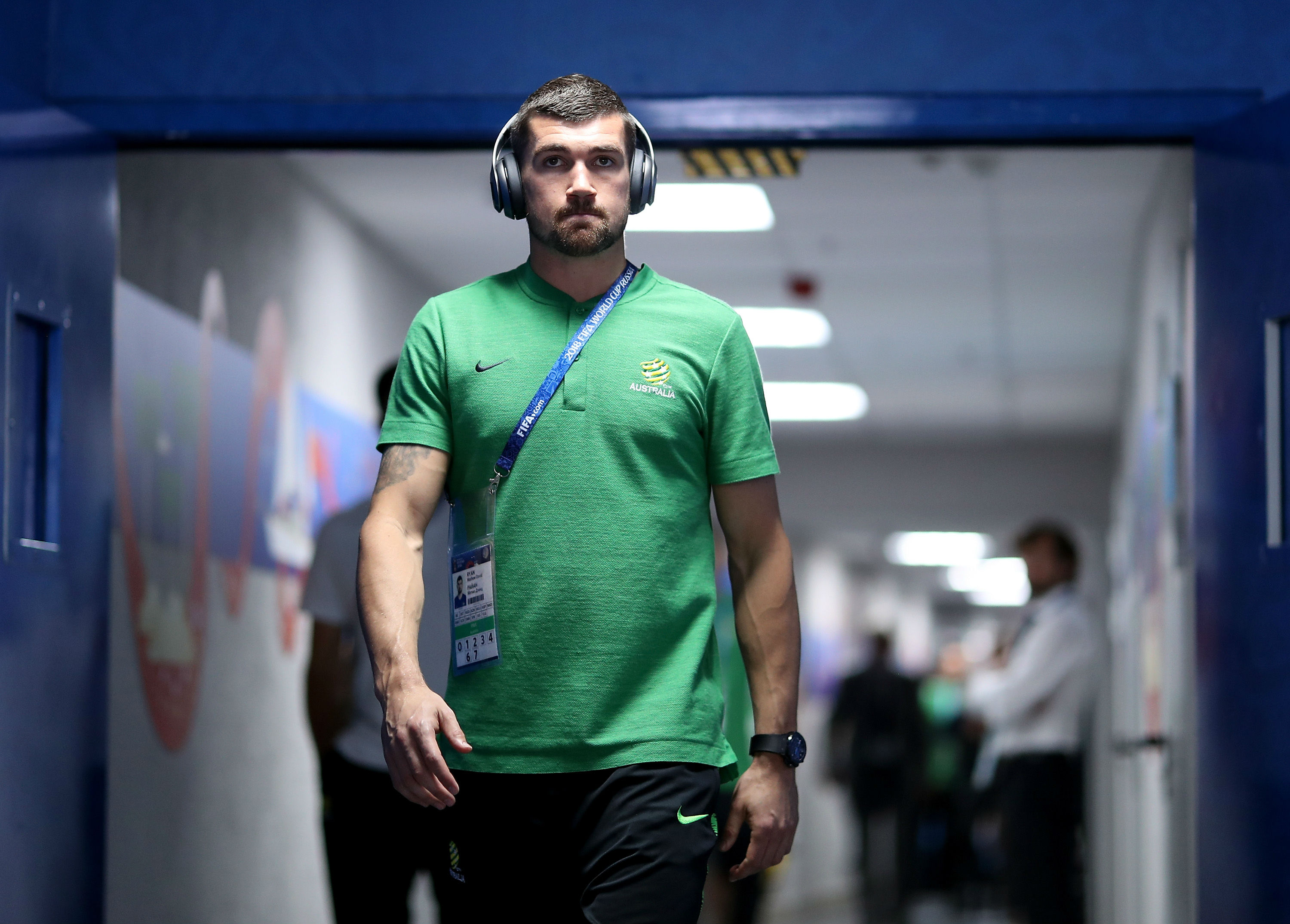 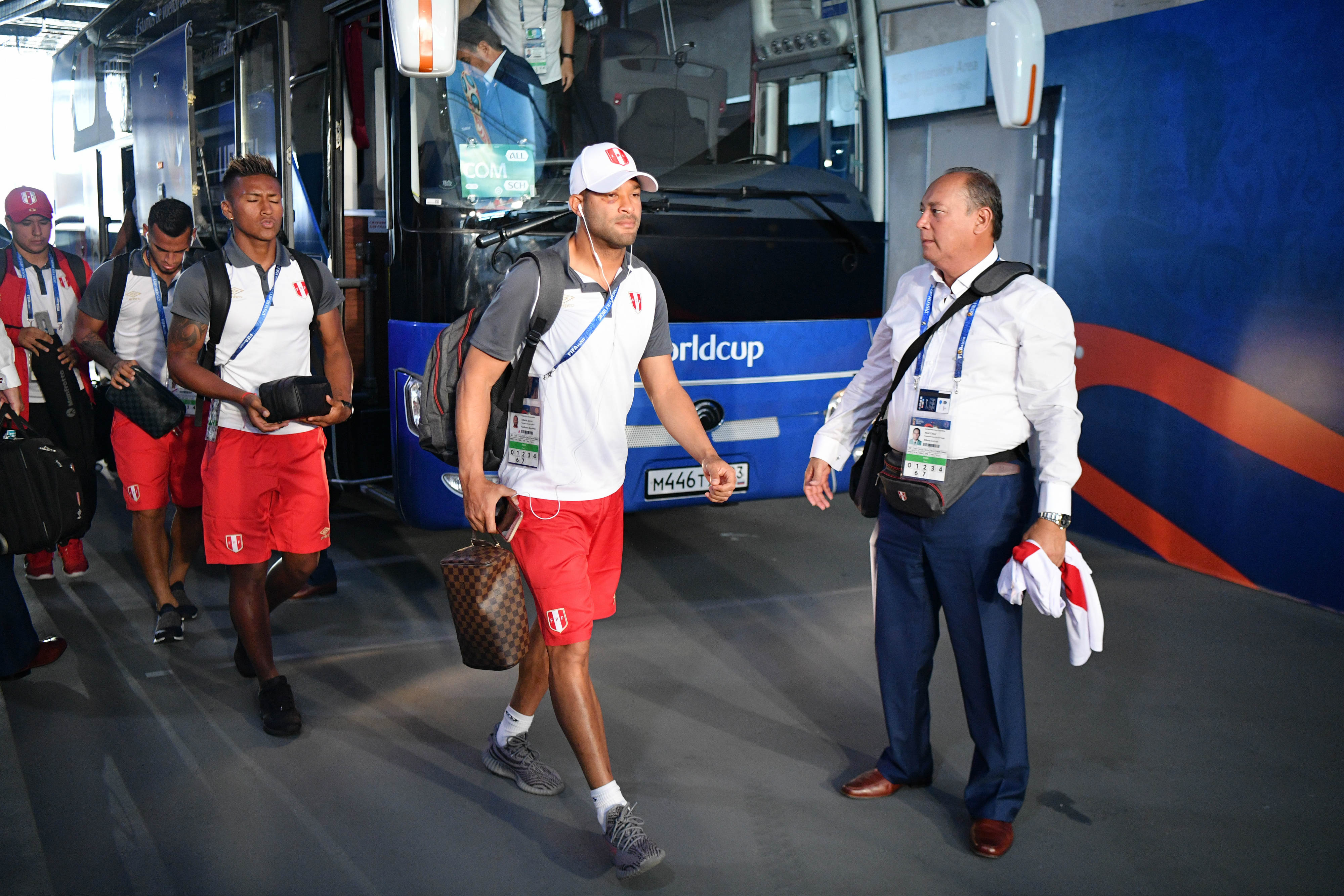 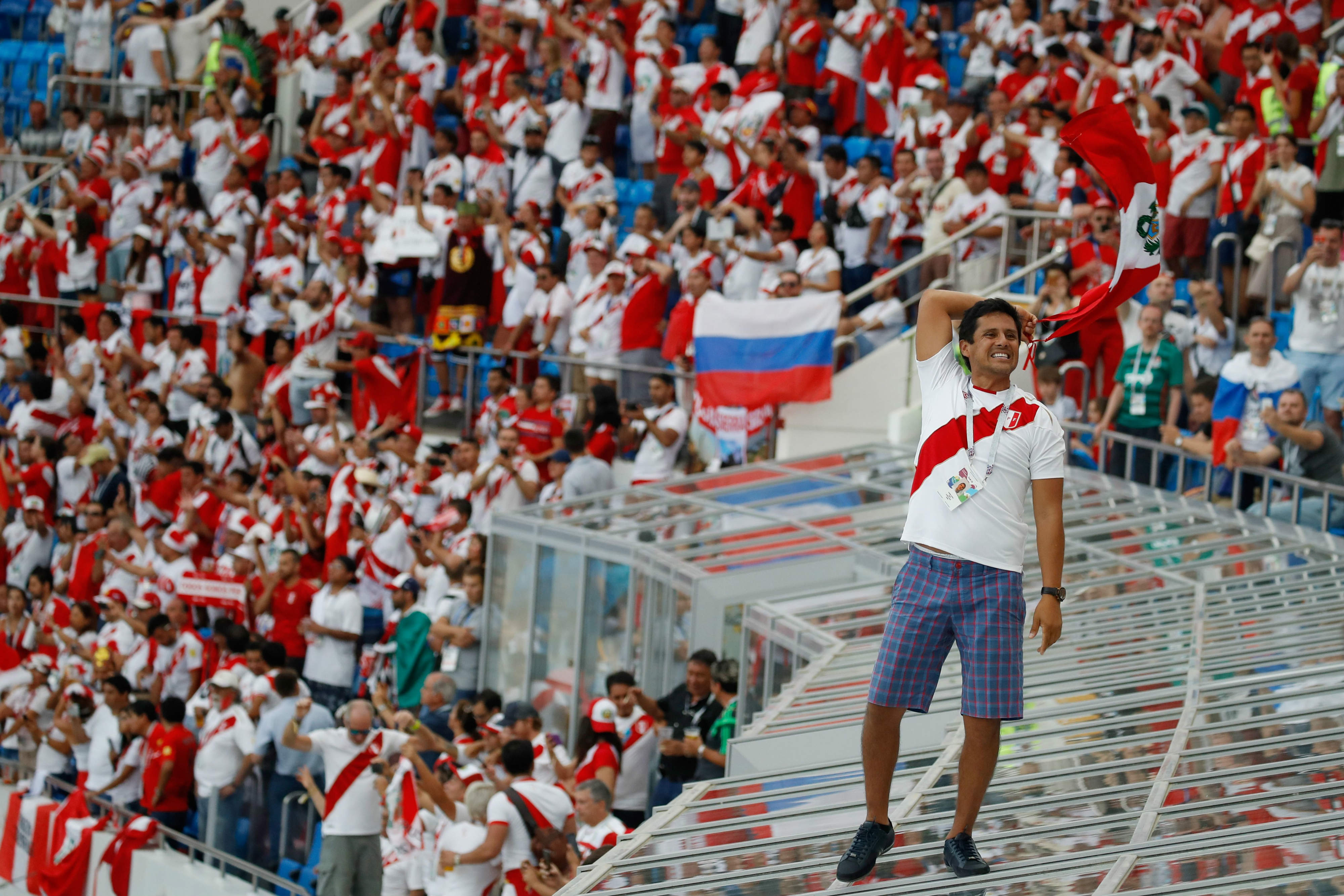 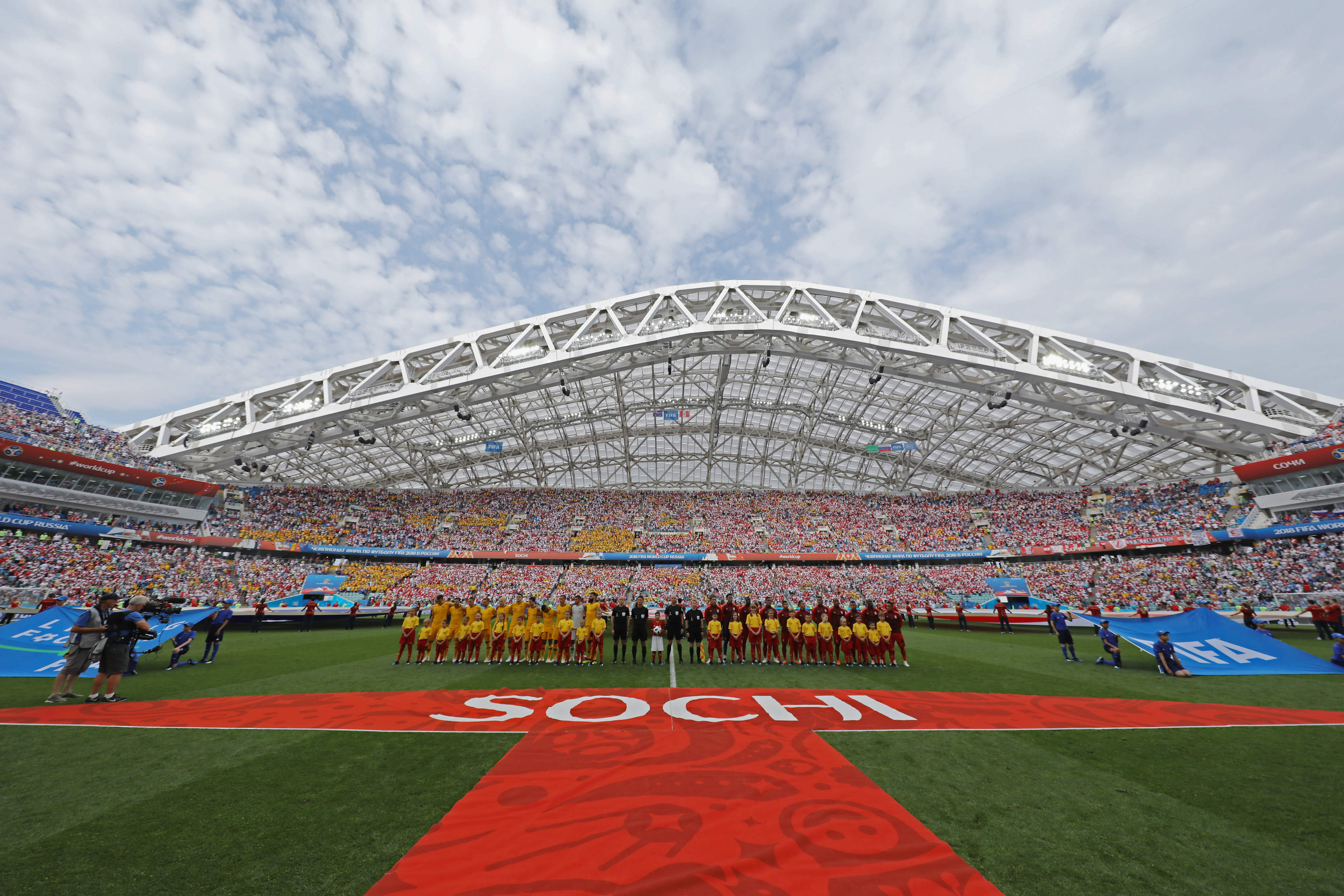 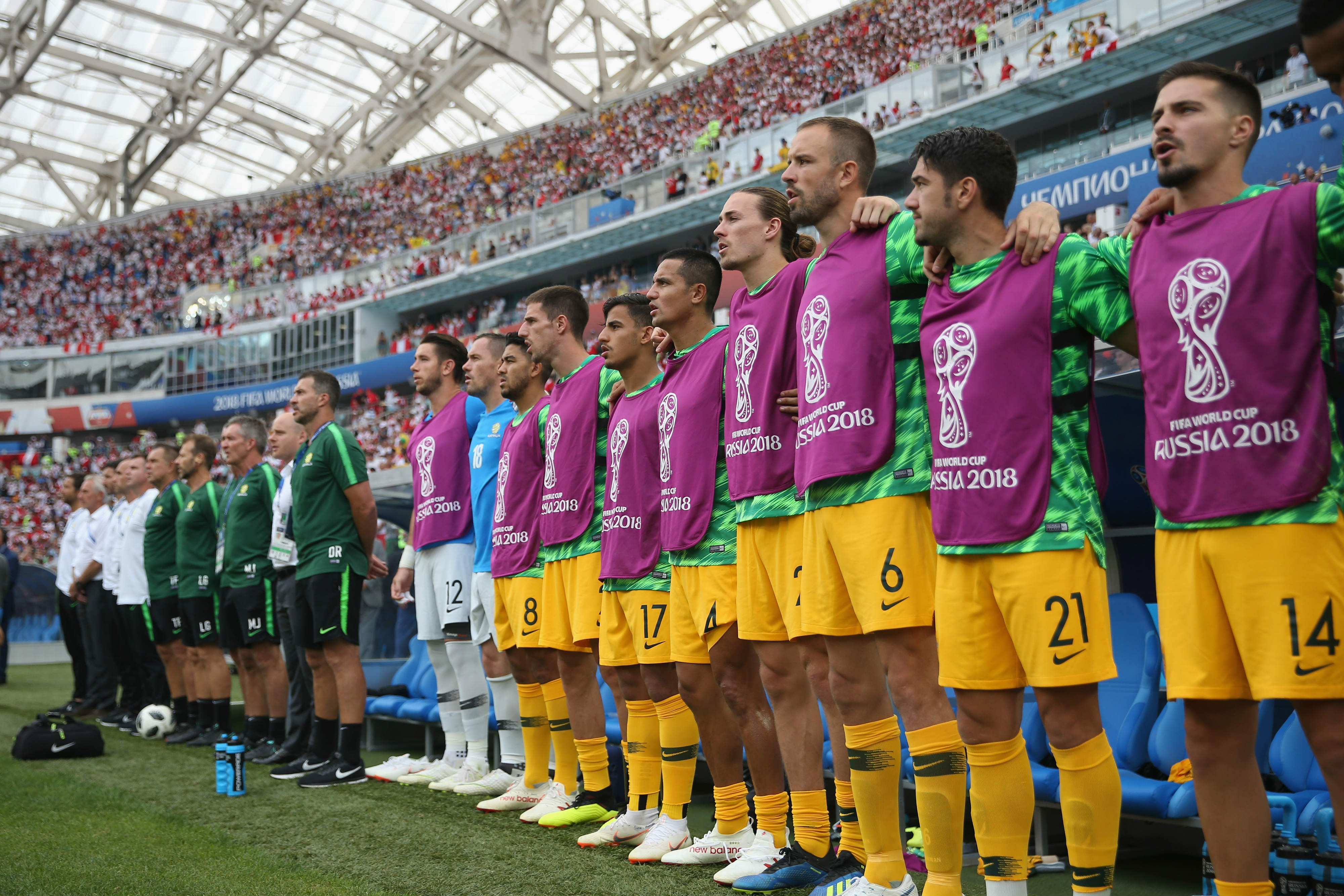 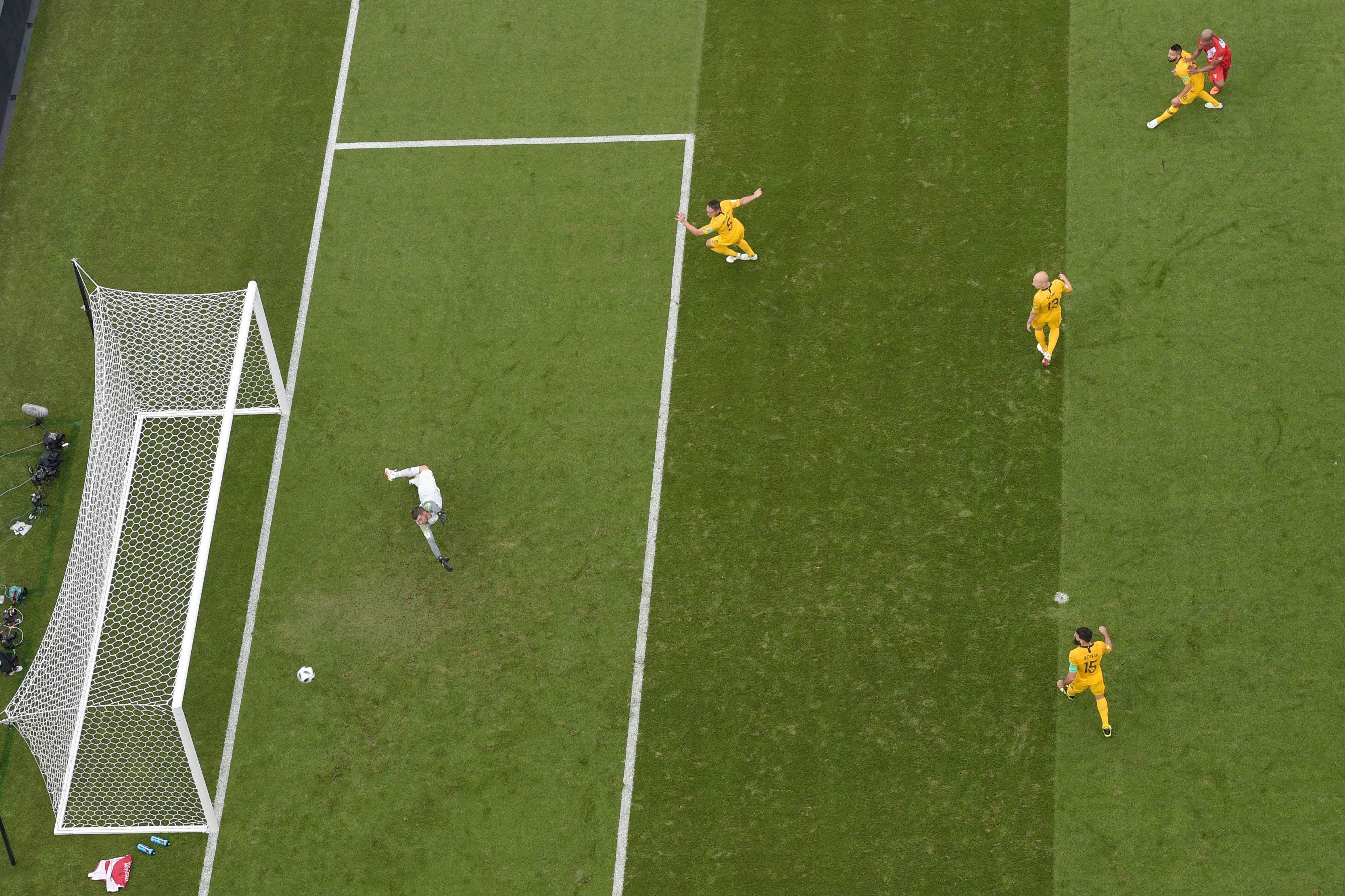 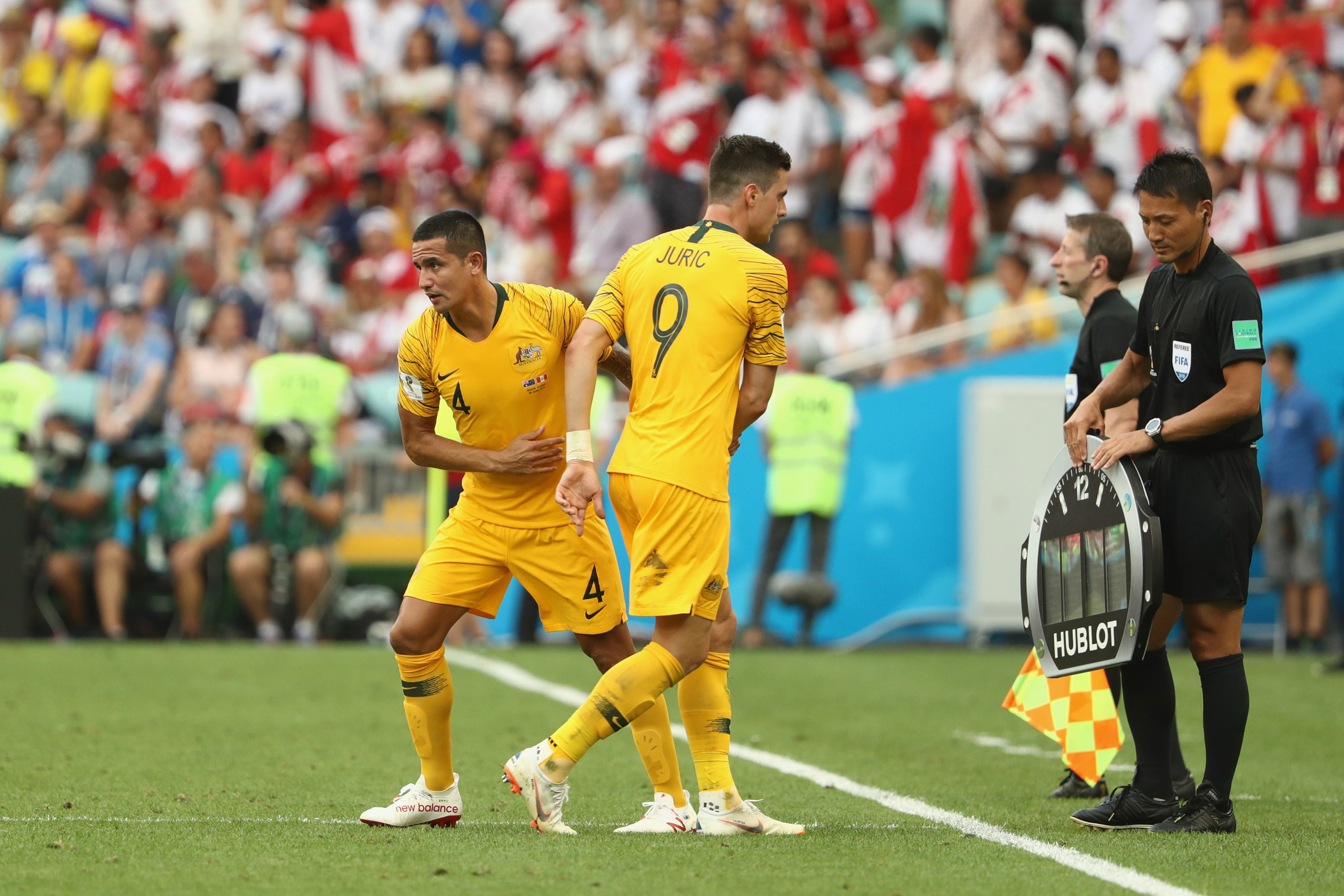 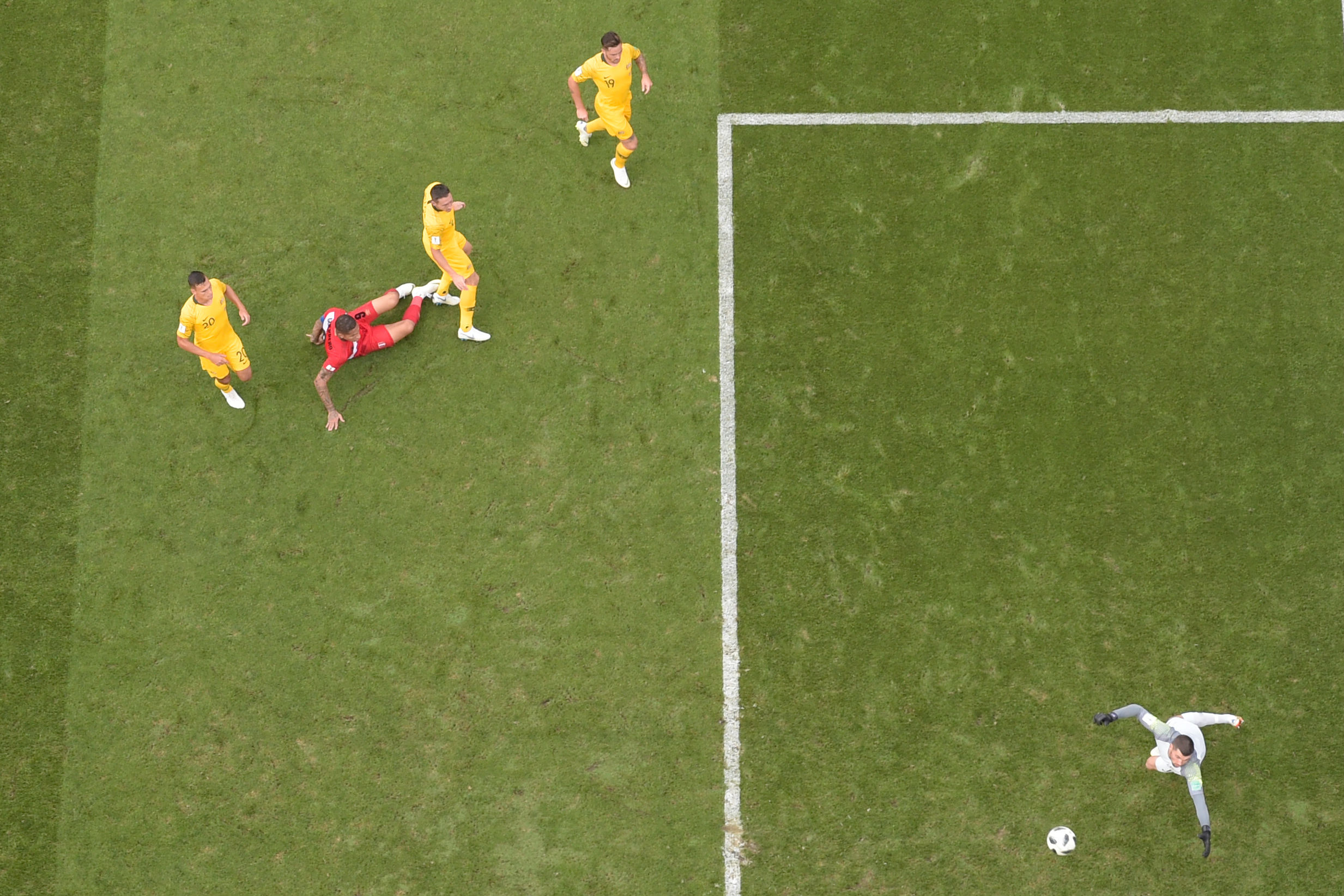 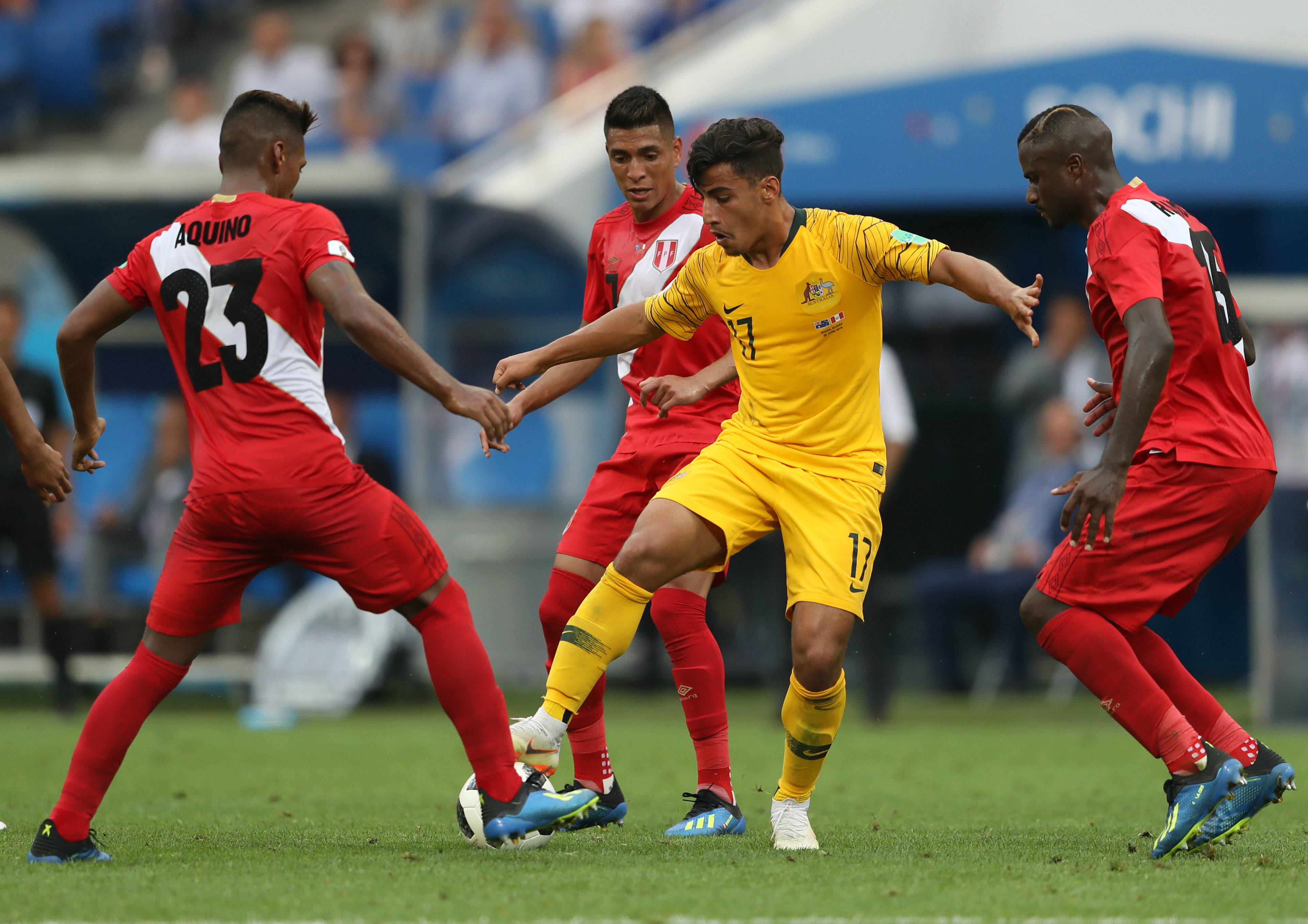 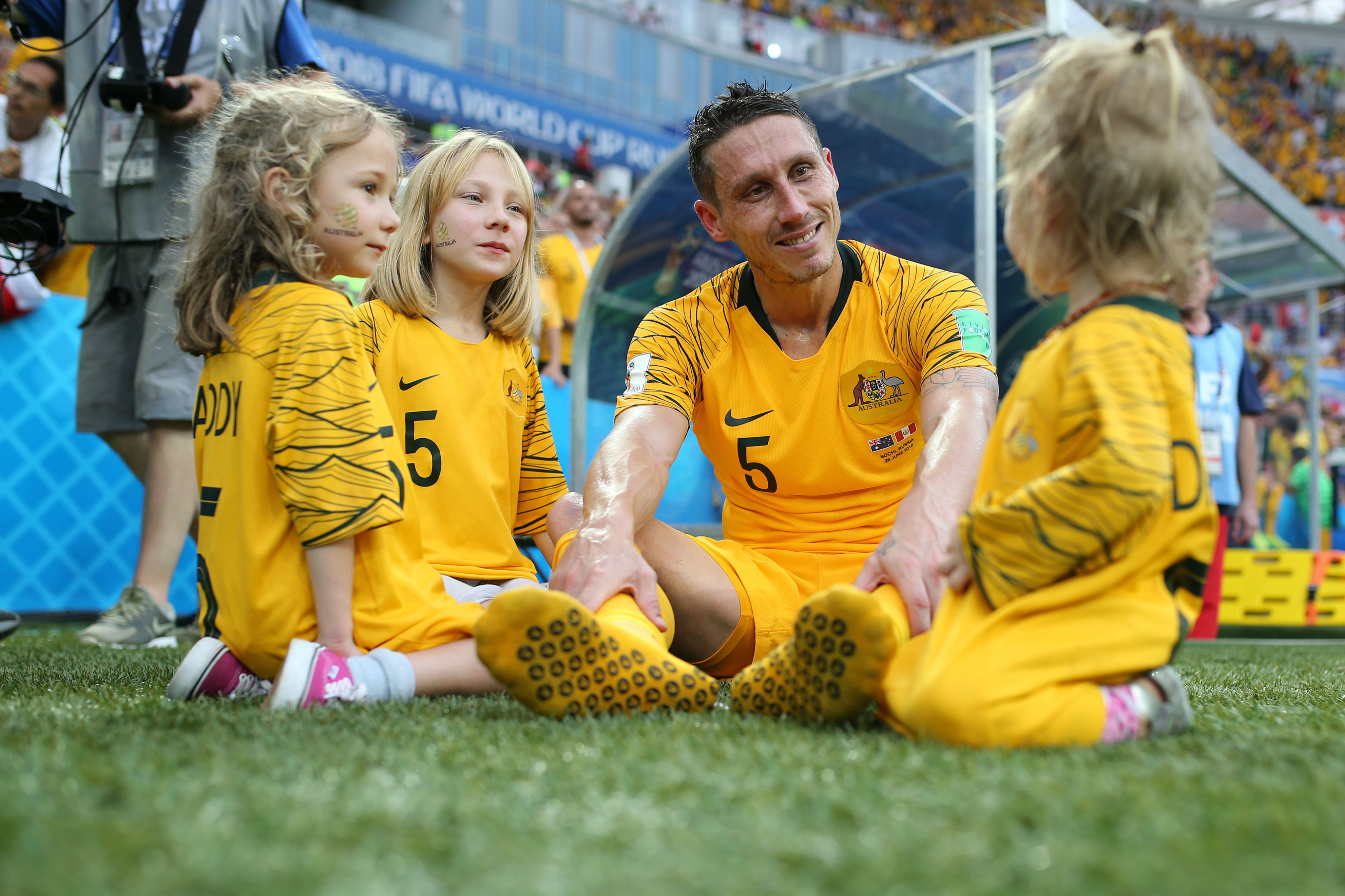 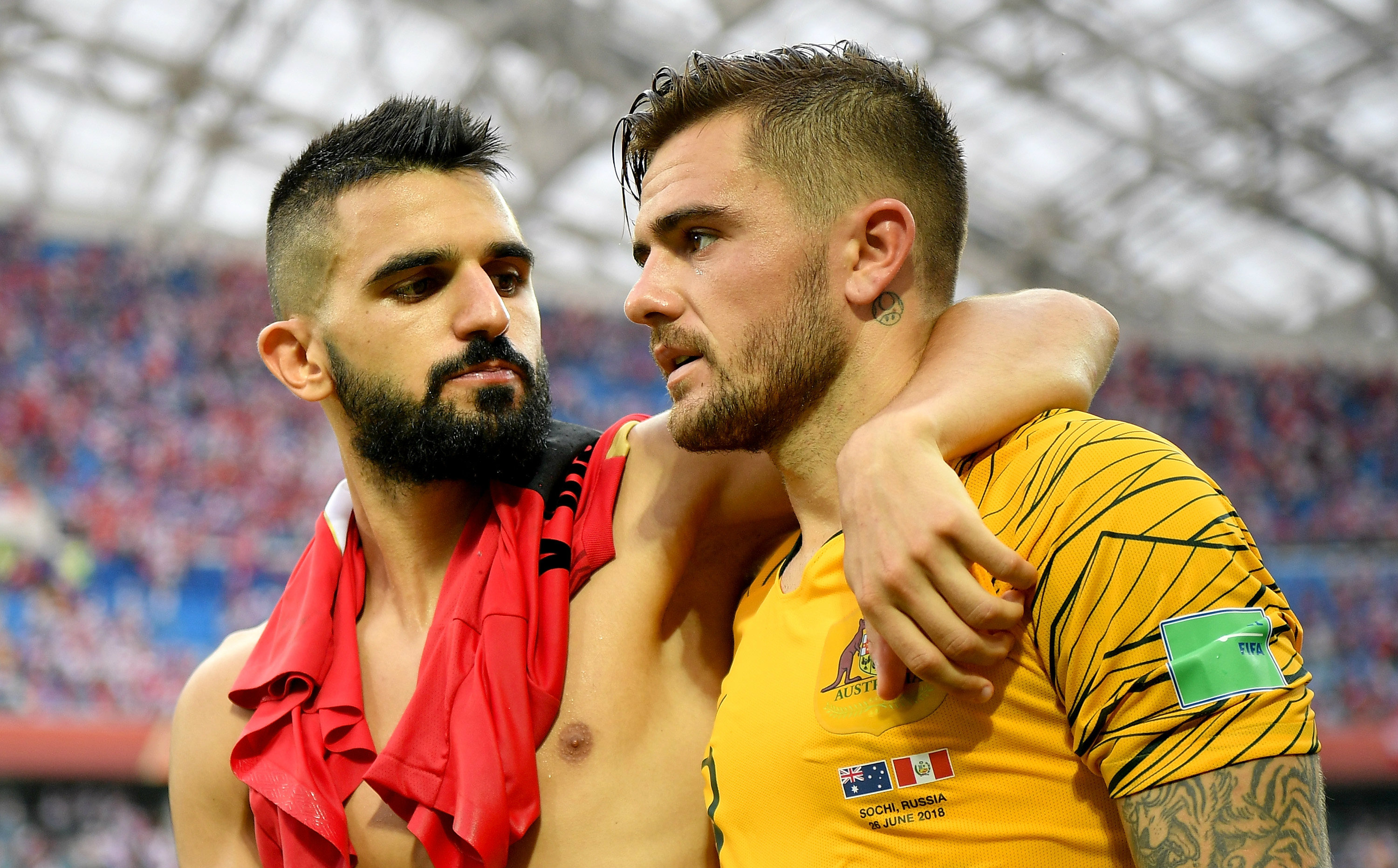 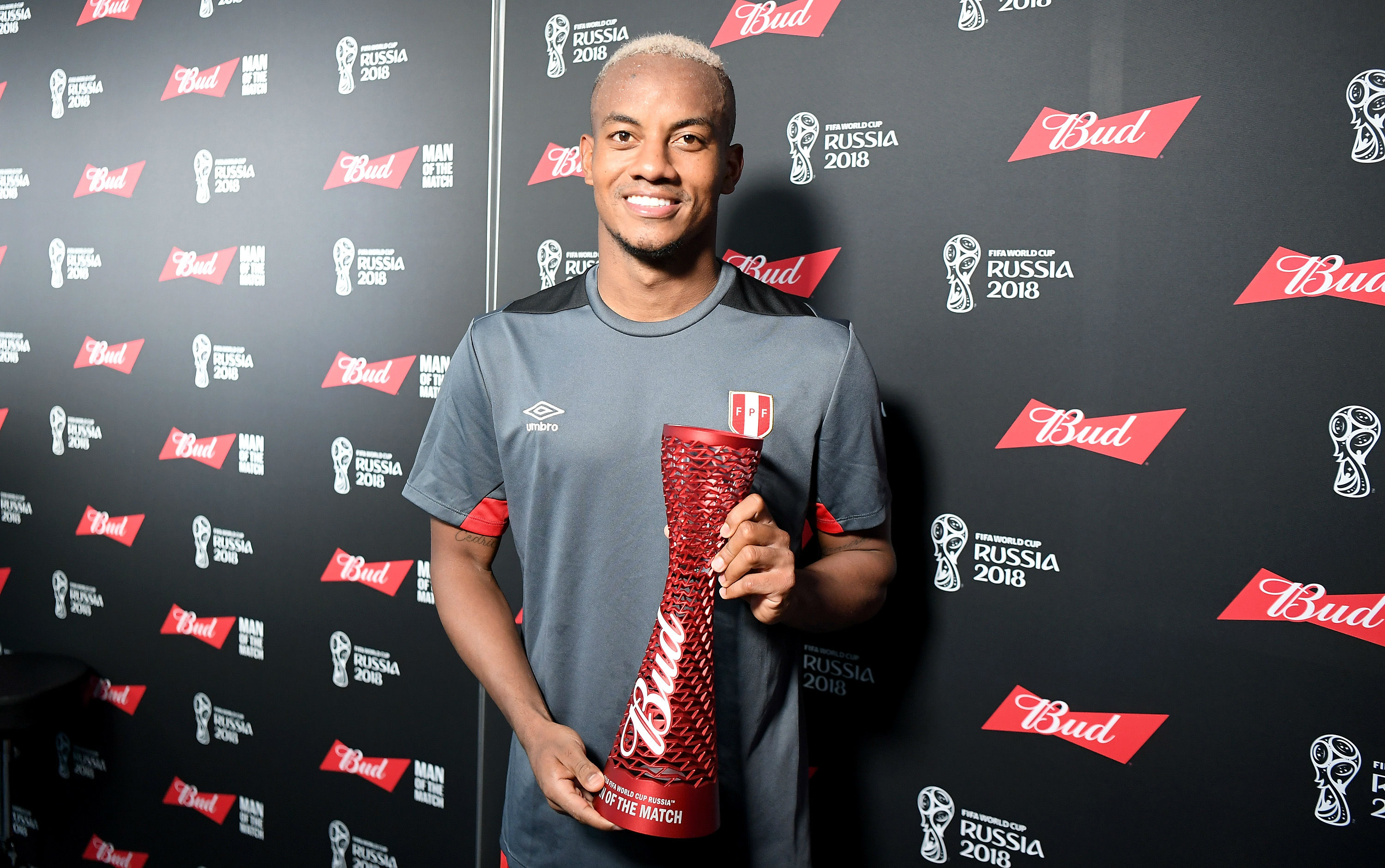 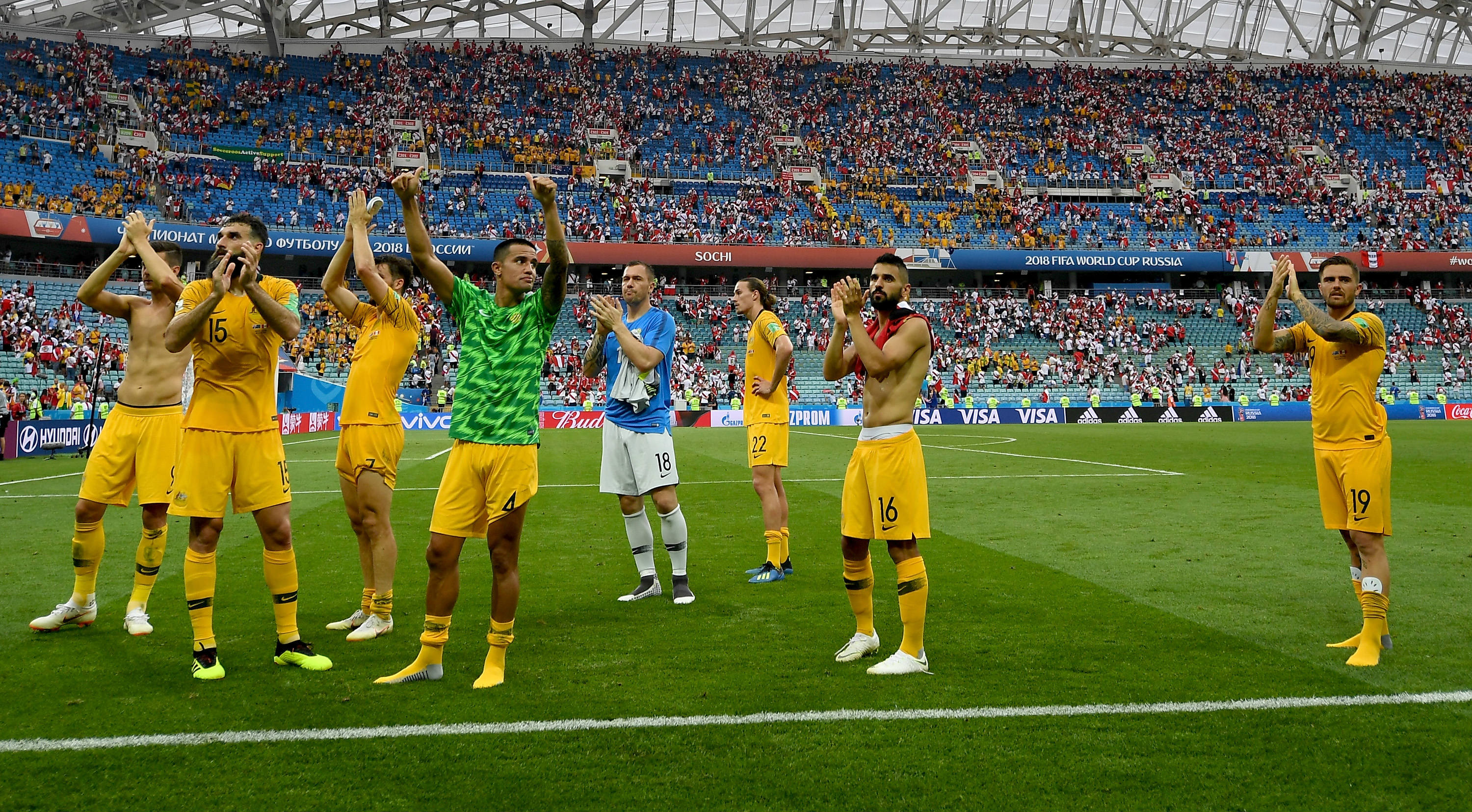