After arriving in the Hungarian capital yesterday, the Caltex Socceroos have finalised their preparations for tomorrow morning’s friendly against Hungary in Budapest.

READ: Everything you need to know about Hungary friendly

Here’s a wrap of Day 20 in Socceroos camp, brought to you by Caltex. Stay tuned to socceroos.com.au as we provide daily updates for the FIFA World Cup™… 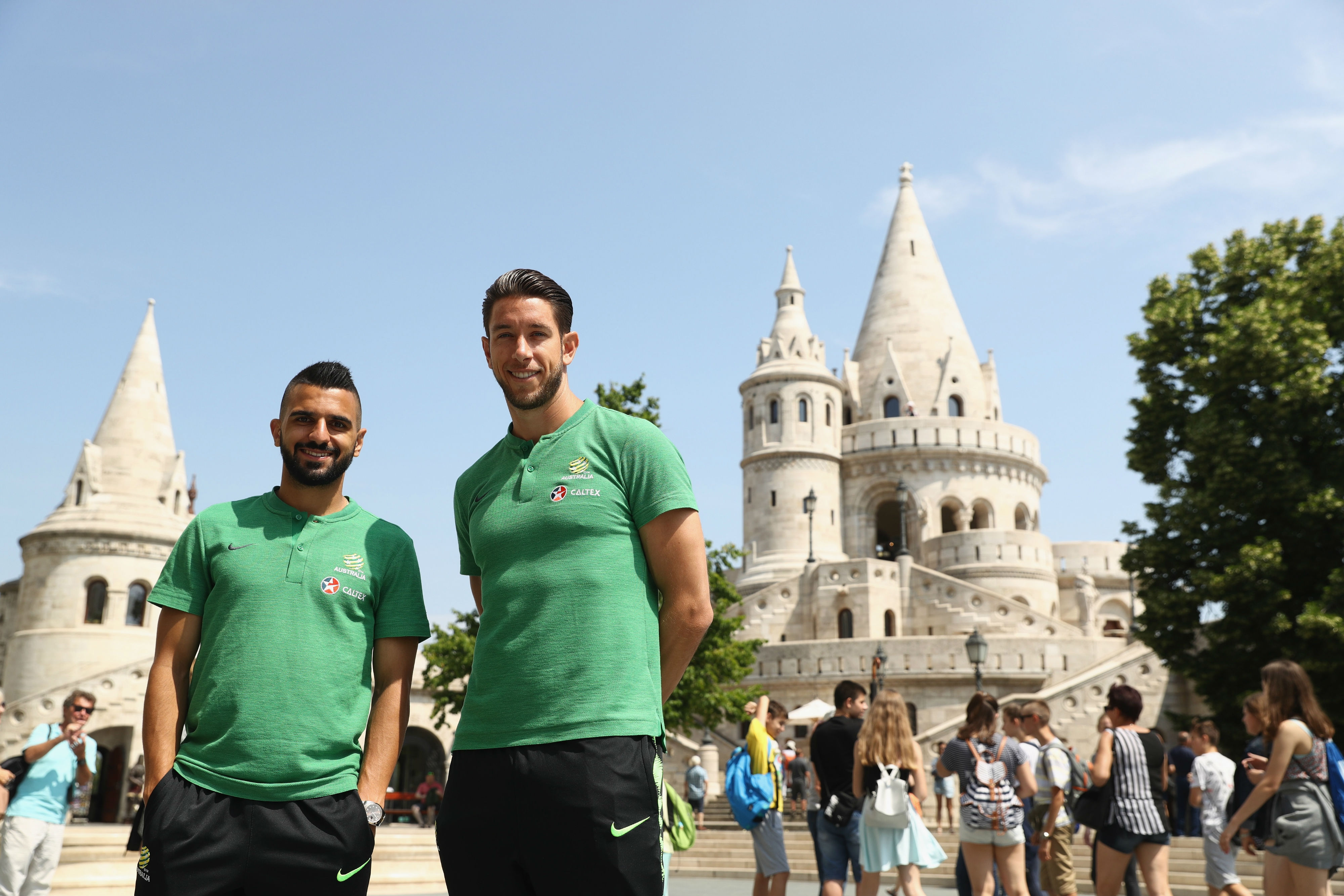 Having successfully transported their pre-tournament base from Antalya to Budapest yesterday, the Caltex Socceroos today shifted their focus to Sunday morning’s encounter with Hungary.

But before setting foot on the pitch, Caltex Socceroos Assistant Coach Mark van Bommel and captain Mile Jedinak addressed the media at the Groupama Arena.

Van Bommel stepped in for Caltex Socceroos Head Coach van Marwijk, whose arrival into Hungary was delayed due to personal reasons in the Netherlands. Van Marwijk is now back with the squad.

Van Bommel was eager to see improvement in all areas from his charges in tomorrow morning's friendly, and said fans can expect the Caltex Socceroos to enter Russia with a bold tactical approach.

“It doesn’t matter for us which opponent you play because at the World Cup you see a lot of systems," the former Barcelona man told socceroos.com.au.

“It doesn’t matter whether you play against Hungary or against Czech Republic or Colombia or Norway, we are teaching the players the style of play that you can play against every opponent.

"That's why we are developing the team." 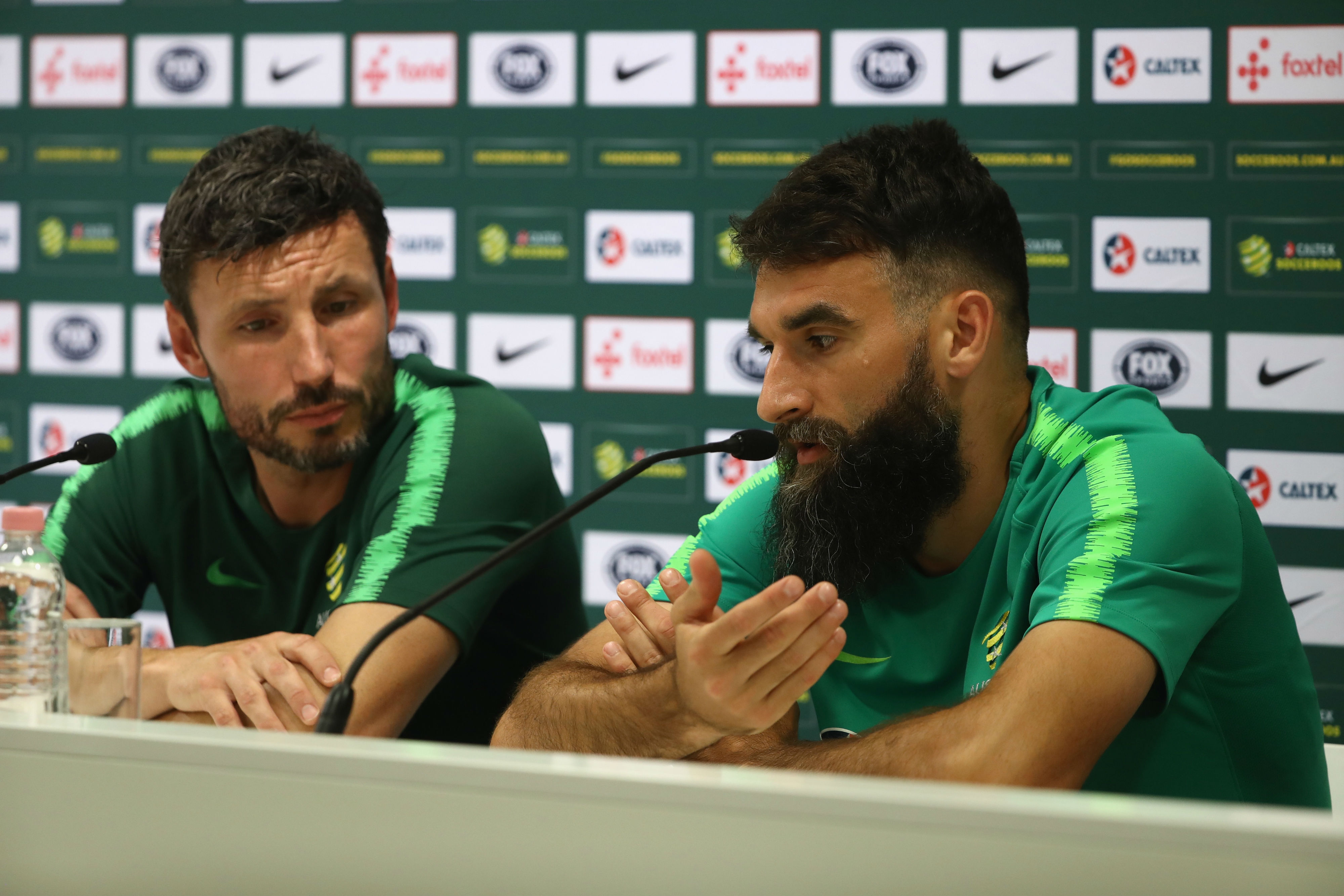 Meanwhile, captain Mile Jedinak said the Caltex Socceroos are remaining cool, calm and collected with kick off against France edging ever closer.

“We’ve just been getting on with business to be honest,"  Jedinak told socceroos.com.au.

"Once we’ve played tomorrow’s game which everyone’s looking forward to, you board that plane and land in Russia - then I think it will maybe sink in a little bit more.

"We’ve worked and prepared really well and we’re looking forward to the challenge ahead."

Following the press conference, the side enjoyed one late afternoon ‘familiarisation’ session at the impressive Groupama Arena – currently the largest stadium in the country, and the home of Hungarian first division runners up Ferencváros.

After van Marwijk’s men warmed up with a netball style teamwork game, players launched back into a sharp, repetitious passing drill that the Dutchman has favoured throughout pre-World Cup camp. 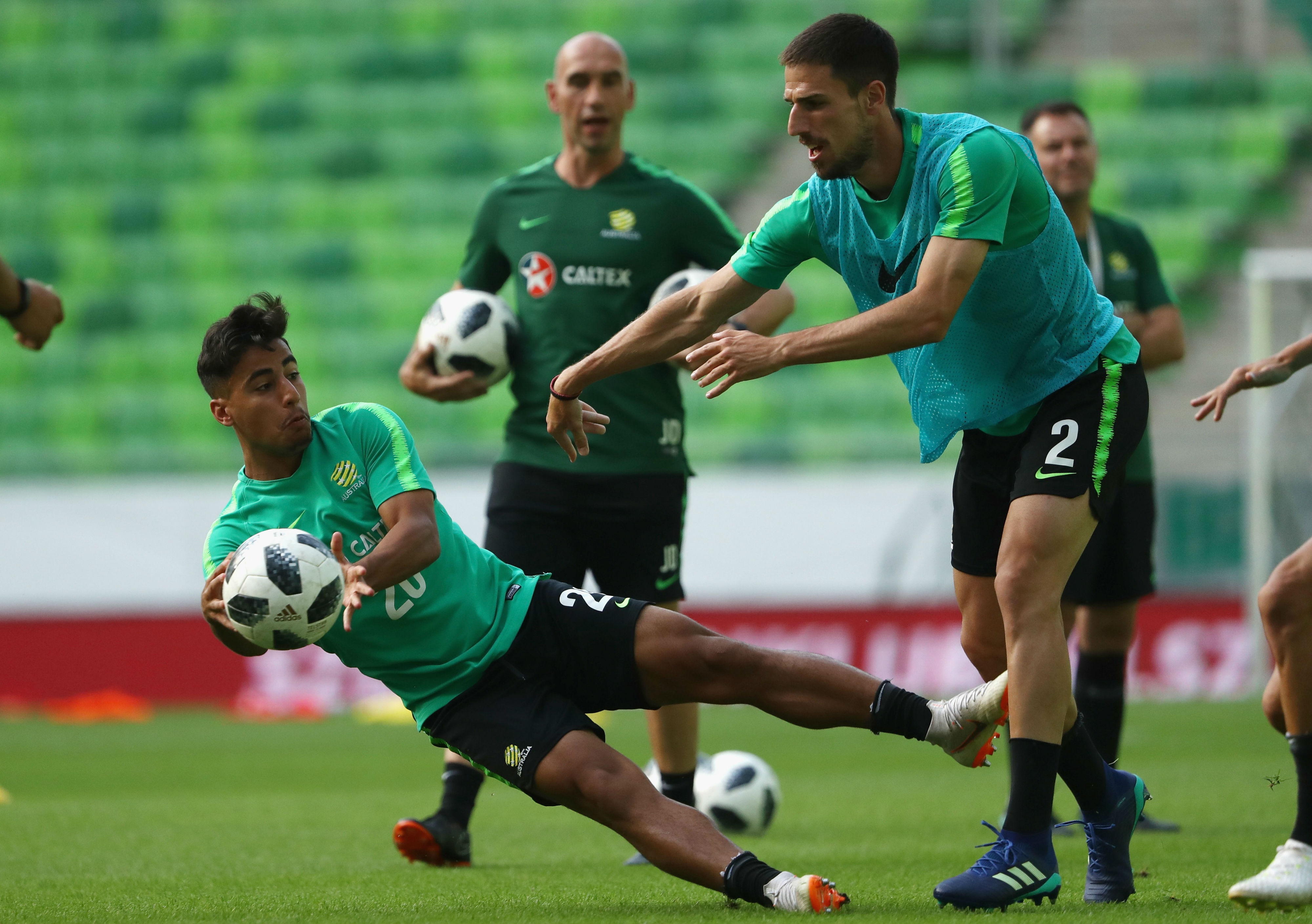 The Caltex Socceroos finished the session with a training match, while goalkeepers Mathew Ryan, Danny Vukovic and Brad Jones did some work with goalkeeper coach Tony Franken with emphasis on collecting crosses. 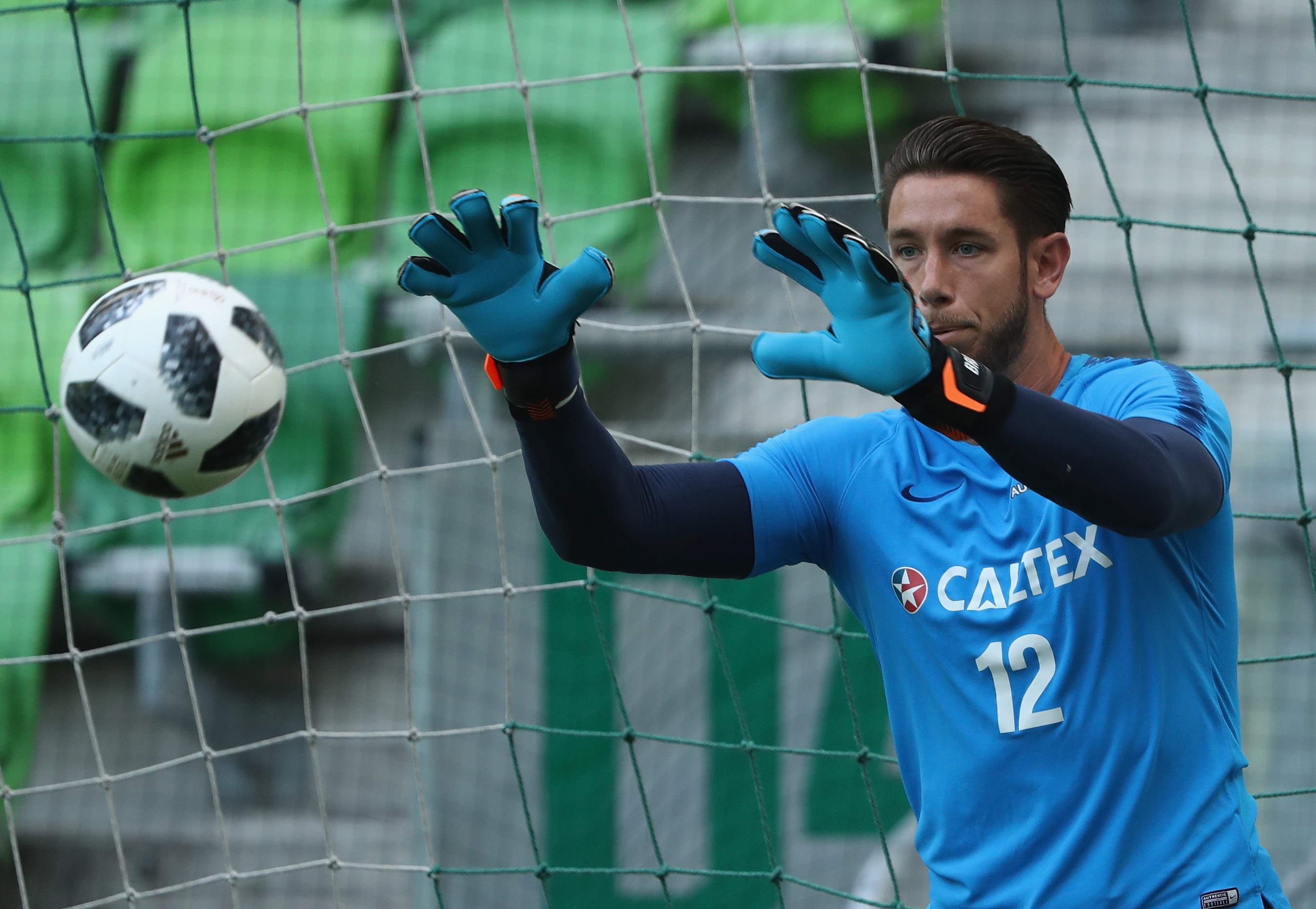 There was also a surprise visitor in attendance, as Rio 2016 Olympic Games gold medallist Chloe Esposito watched the afternoon session with keen interest. 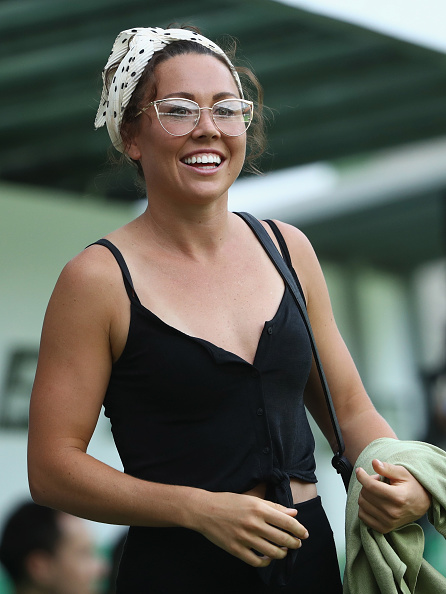 The Australian Modern Pentathlete was joined by both her parents and will be watching tomorrow morning’s friendly from the stands thanks to a classy gesture from Tim Cahill, while the Caltex Socceroos were also observed by two representatives from Hungary’s Australian Embassy.

Both Cahill and Mile Jedinak took time out after training to talk to Esposito after the session concluded.