The Caltex Socceroos have arrived in Budapest as preparations for Sunday morning’s final pre-FIFA World Cup™ friendly continue to heat up.

Bert van Marwijk’s side took part in one final Antalya training session in the morning before arriving in Hungary in the afternoon.

In this edition of the daily wrap we peel away the curtains and offer you a glance at what was a giant logistical operation for the Caltex Socceroos and their backroom staff as the side shifted its entire base to the Hungarian capital.

DAY 18 WRAP: Getting inside the minds of Caltex Socceroos

Here’s a wrap of Day 19 in Socceroos camp, brought to you by Caltex. Stay tuned to socceroos.com.au as we provide daily updates for the FIFA World Cup™…

After enjoying a day off yesterday it was back to training for the squad in a behind-closed-doors session in the morning.

The intensity of training throughout their time in Antalya has at times been gruelling as van Marwijk pushes his charges toward their peak physical condition. 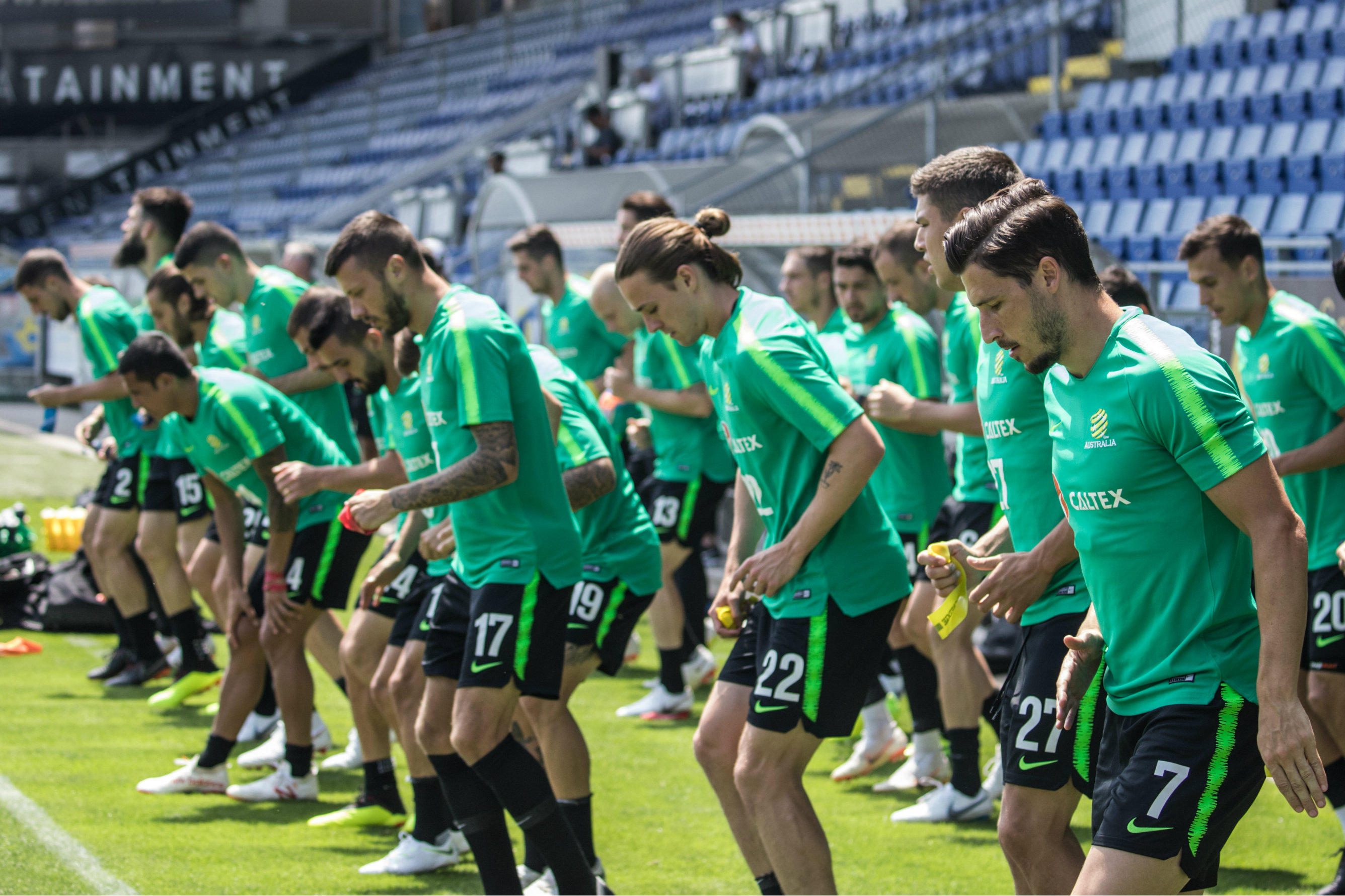 But with Sunday morning’s final pre-tournament hit out against Hungary coming up and their opening World Cup match against France not far away, the focus for the morning’s session was once again tactical.

The Dutchman placed emphasis on quick, sharp passing focus as he engaged the side in open, repetitious passing drills, and ex-Melbourne Victory skipper Mark Milligan says that the side’s on-field approach is growing in cohesion every day.

“It gets easier the longer we’re here because there’s only a handful of messages that he (van Marwijk) really wants to get across to us and they’re reinforced every day,” Milligan told socceroos.com.au.

“It obviously is a lot of information because it’s a new way of playing for us but I think everybody’s grasping it well and we have another chance to put it into practice in a game in a couple of night’s time.

“It’s going to be imperative that we’re spot on come that first game against France.” 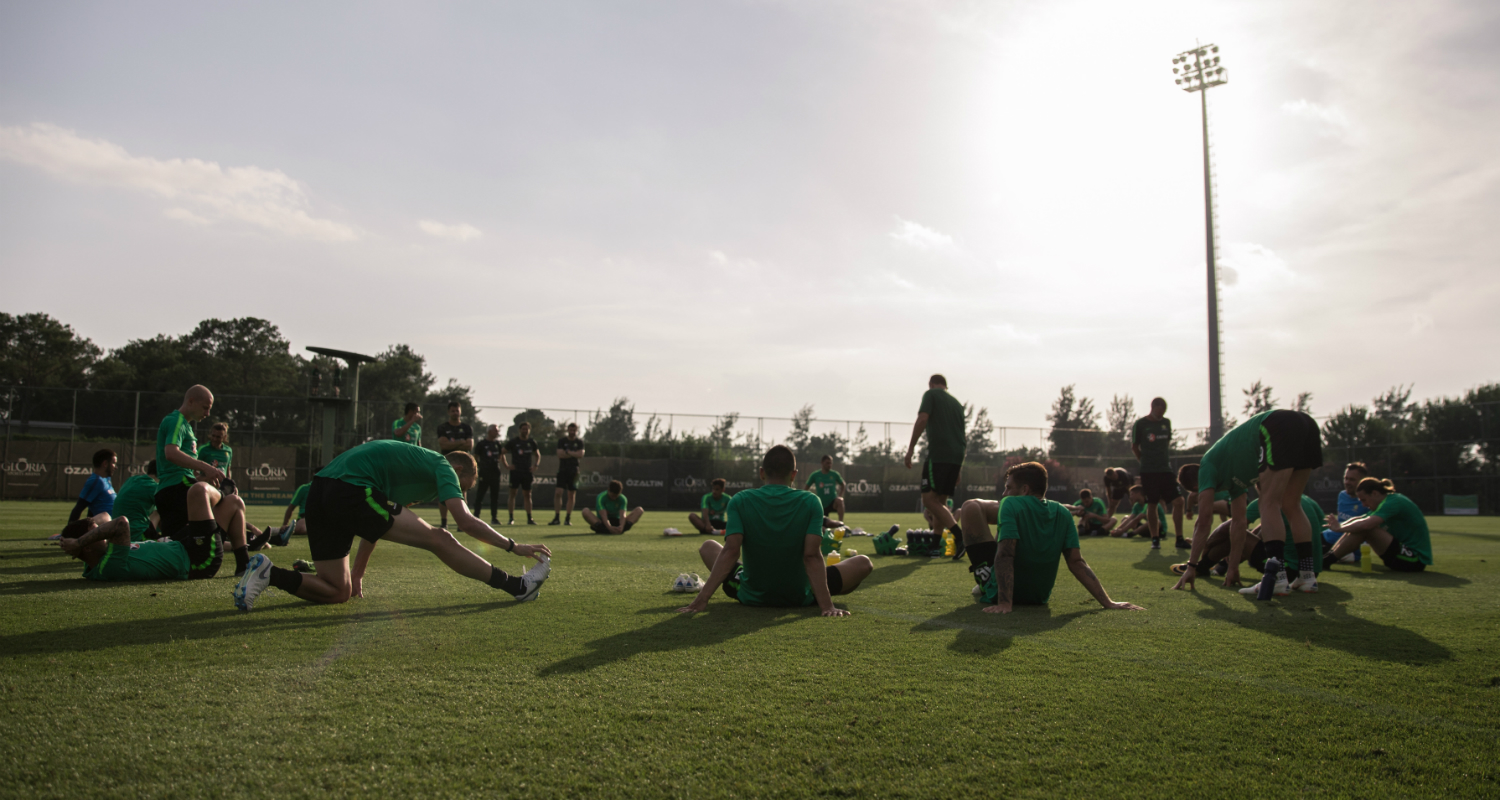 Following the morning session, the Caltex Socceroos said their goodbyes to Antalya, their Turkish coastal home of nearly three weeks.

Left-back Aziz Behich reflected on a period of hard work for the side and was eager to move ahead to the Caltex Socceroos' next step in their FIFA World Cup™ preparations.

“It’s been an enjoyable camp, we had great facilities and most of all we worked really hard,” the Bursaspor defender told socceroos.com.au.

“We’ve got great staff so they know the workload to put in whether it’s the start of the week or the end of the week.

“Were all excited. There’s a World Cup around the corner, we're like one big family here, so we’re all ready to go.” 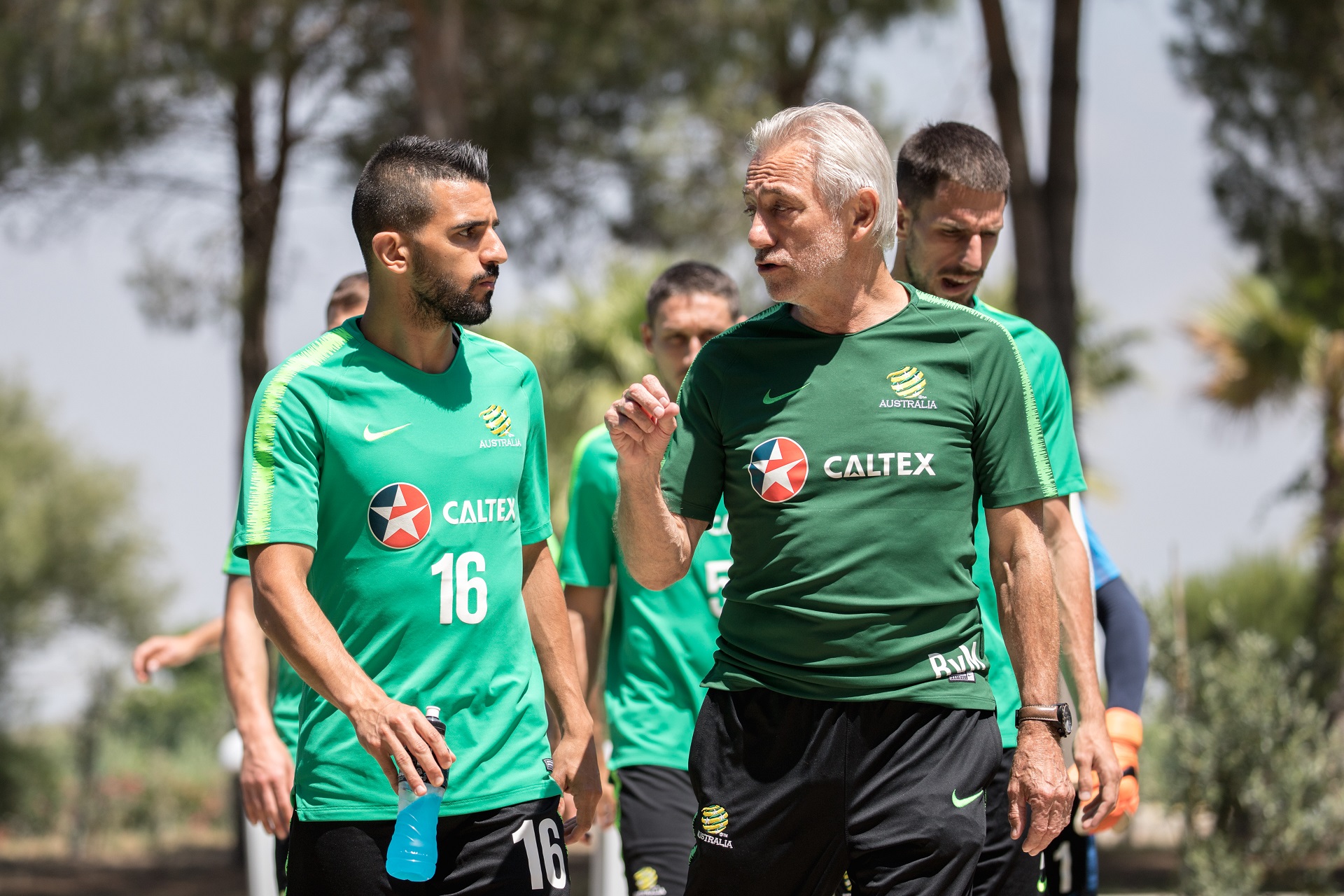 Milligan, Behich and their team-mates are now in Budapest having moved their entire operations over to the Hungarian capital.

The procedure is a demanding one for all involved, but according to Caltex Socceroos Team Manager Joel Freeme, the transition ran smoothly and successfully.

“It starts with training in the morning so we leave some staff at the hotel to pack up while other staff are at the training field finishing up for the morning,” Freeme told socceroos.com.au.

“We then move on to check in at the airport, it varies from city to city how much support we get.

“In Antalya it was quite hands on compared to Budapest where we had a lot of assistance.

“When we landed in Budapest, you’re looking at a fleet of one bus, three eight seater cars, and an equipment van to move us back to the hotel.” 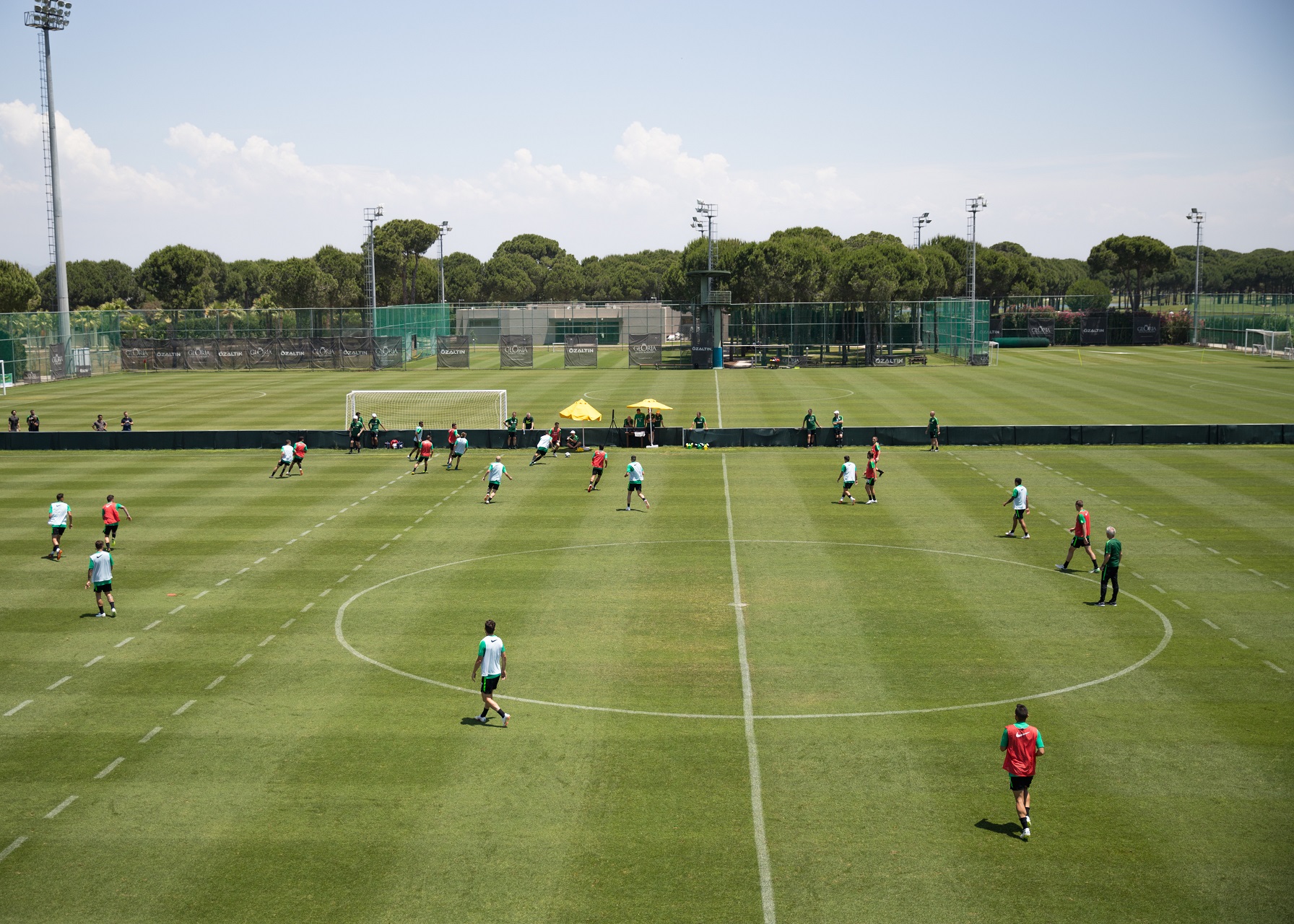 Everything from personal possessions to medical supplies, training gear, media equipment and more made the trip, with over 237 items travelling in total.

The central goal of the transition, Freeme explained, is to preserve the mental and physical welfare of the players while ensuring minimum fuss as the side travels from city to city.

“We all know travel can be onerous and when the guys have gone through the busy schedule as they have in the last few weeks we try and make that transition as smooth as possible for them,” he said.

“It’s about the timing of how quickly can we load everything to reduce the waiting time for them in the lounge or the airport so they’re pretty much straight onto the plane and straight into the next city and onto the hotel.”

The Caltex Socceroos will take on Hungary on Sunday morning at 1:30am AEST, before undertaking the whole process again as the side heads to Kazan for their tournament opener against France on June 16.